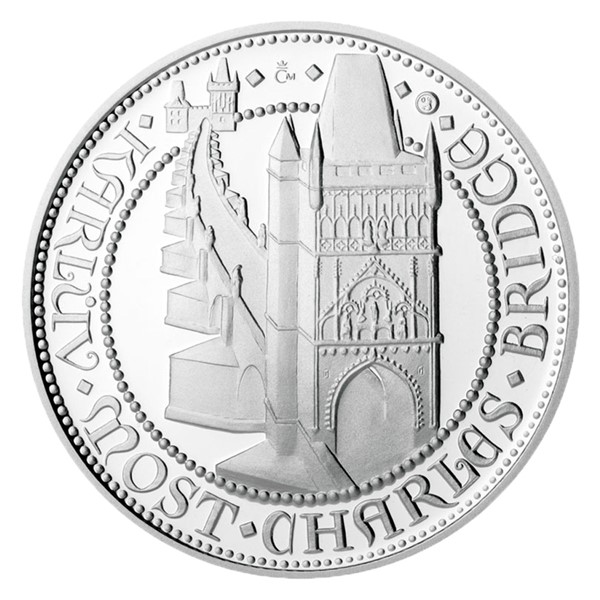 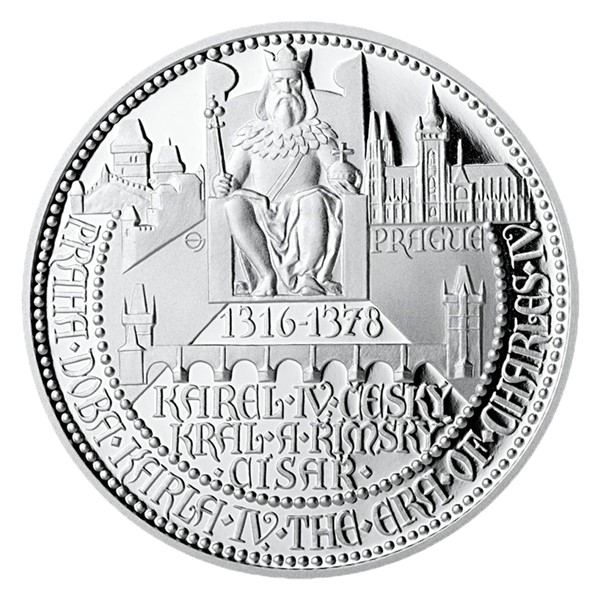 Since the 14th century, the Czech history has been indisputably affected by the personality of Charles IV. His significance was clear already to his contemporaries and the ruler’s historical and cultural legacy persists until the present day. He was the first to found a university in central Europe in 1348, and in the same year also the New Town of Prague. The royal palace, as well as Vyšehrad, was being reconstructed during his reign, and the Prague fortifications were broadened. He built Karlštejn Castle as a safe place to keep the imperial crown jewels. He also authored several literary works, for example his autobiography Vita Caroli (Life of Charles) or the legend about St. Wenceslas.

The series The Period of Charles IV prepared by Czech Mint is a celebration of his great legacy. The series commemorate three precious architectural monuments from this significant era – St. Vitus’ Cathedral, Karlštejn Castle and Charles Bridge.

Charles Bridge spans the Vltava River and links the Old Town with the Lesser Quarter. It is over 500 meters long and it is supported by 16 piers. Two Lesser Quarter Bridge Towers – the taller and the lower one – were built at the western end of the bridge; the Old Town Bridge Tower closes the bridge at the other end. The bridge is a unique outdoor art gallery as it is decorated by 30 primarily Baroque statues and sculptural groups. The oldest of them is the statue of John of Nepomuk from 1683; which is believed to protect Prague against floods. In 1393, on the order of Wenceslas IV, John of Nepomuk was tortured and his body was then thrown from the bridge to the Vltava River. At the very spot there is the well-known metal cross on the stone railing.

In the place where the bridge is situated, there used to be logs tied together allowing to cross the river. In the 10th century a wooden bridge is already documented. This bridge was however often damaged by floods. Therefore around 1170 Vladislav II had a stone one built which was named Judith Bridge. But even this bridge collapsed in the flood of 1342 and only a Roman relief from this structure was preserved inside the lower Lesser Quarter Bridge Tower. The foundation stone of the Charles Bridge was laid in 1357 by Charles IV who summoned architect Peter Parler to build it. The latter also left his unforgettable imprint in St. Vitus’ Cathedral, as well as in the Old Town Bridge Tower. The bridge, originally known as Stone or Prague Bridge, was built from sandstone blocks and was completed in 1402. It was the only bridge in Prague spanning the Vltava until 1845. It was named after Charles IV no sooner than in 1870.

The author of the design of the investment one-ounce medal made of fine silver is renowned medallist M.A. Josef Oplištil. His original depiction of the Charles Bridge viewed from the Old Town Bridge Tower to the two towers in the Lesser Quarter reveals his admiration for the structure. The reverse side is dominated by the effigy of the ruler surrounded by splendid buildings and structures initiated during the king’s reign. The text on the reverse includes name of the series and also years of the king’s birth and death. The medal will be struck in a limited edition of 2,000 pieces.

Prices of silver are currently at their lowest level and the purchase of a silver one-ounce medal Charles Bridge is therefore an excellent opportunity for collectors of artistically rendered valuable works and also for investors who are aware of the growth potential of precious metals and who plan to deposit their money safely and smartly. 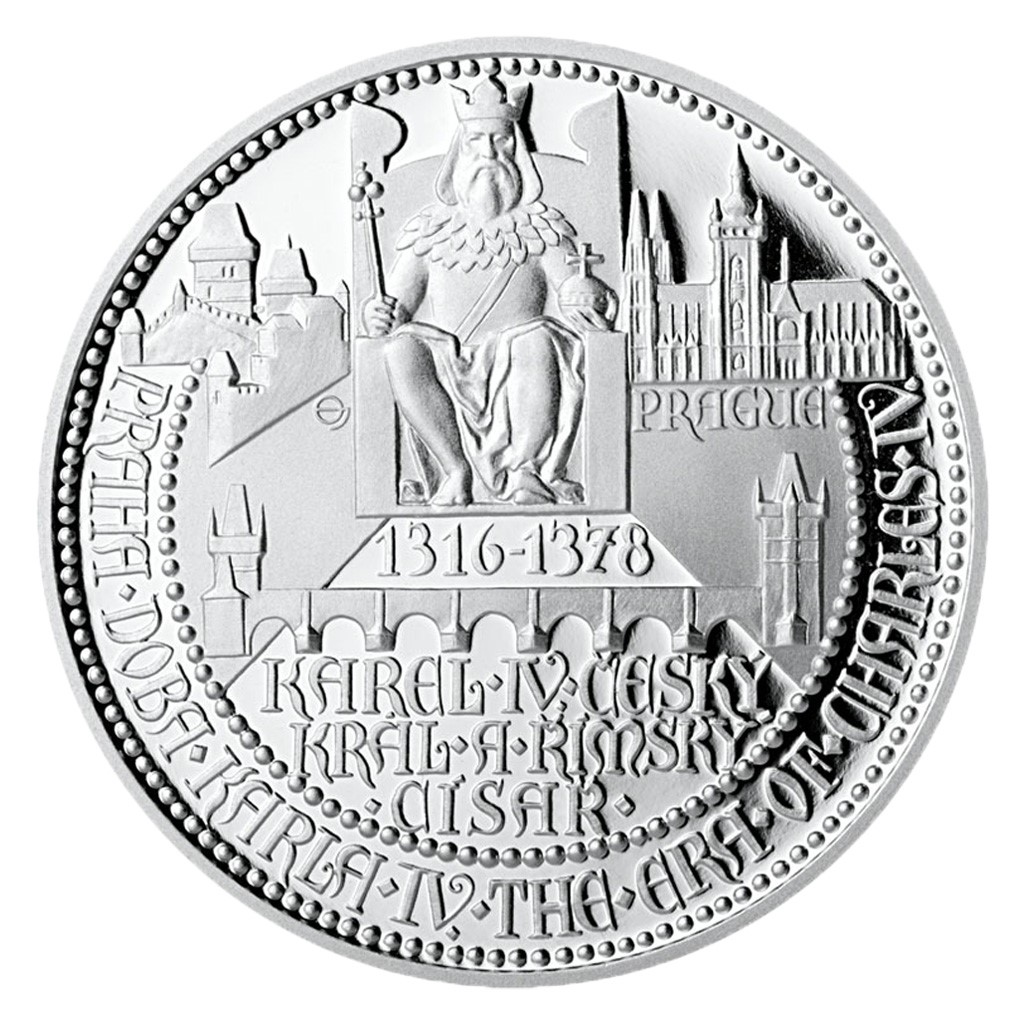 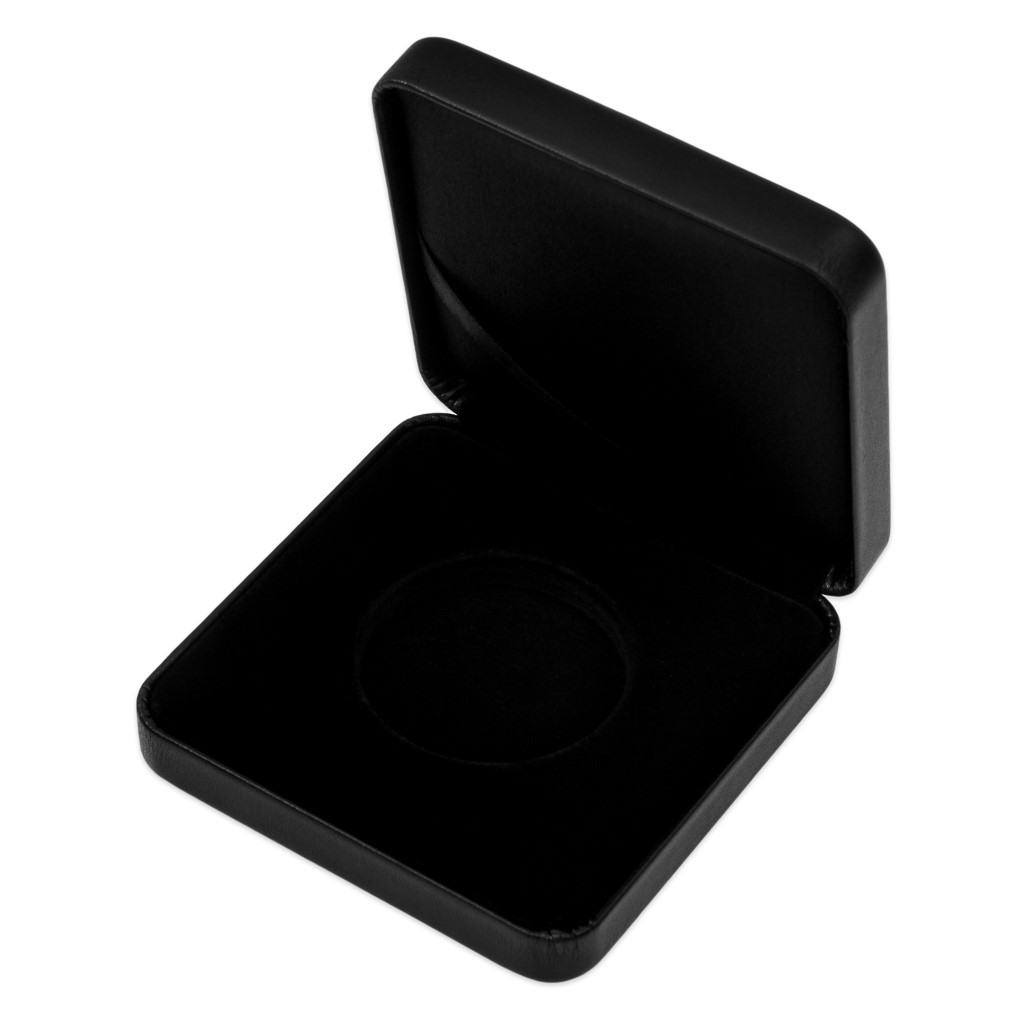