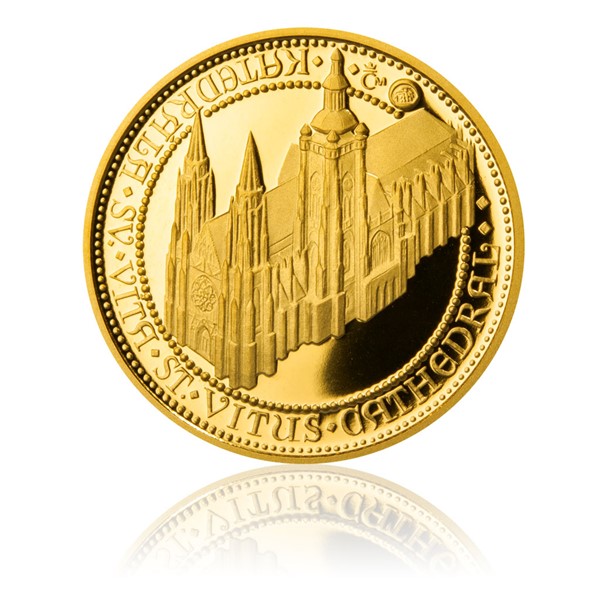 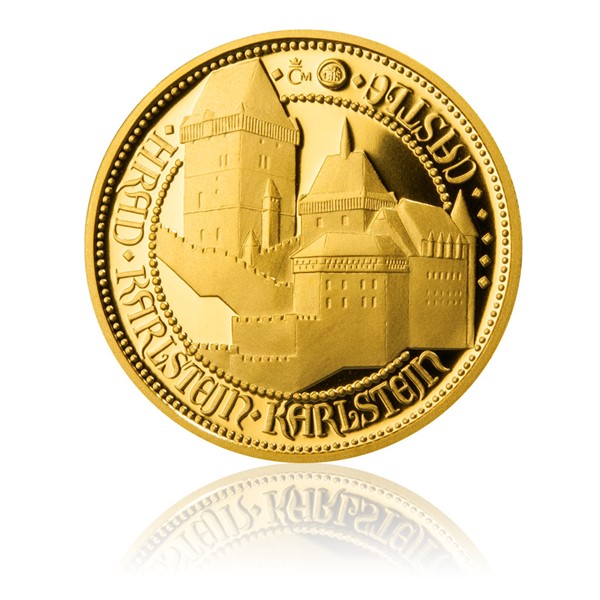 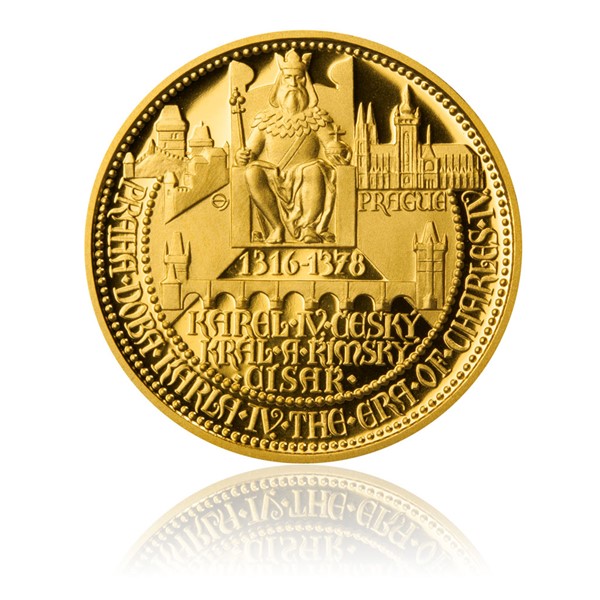 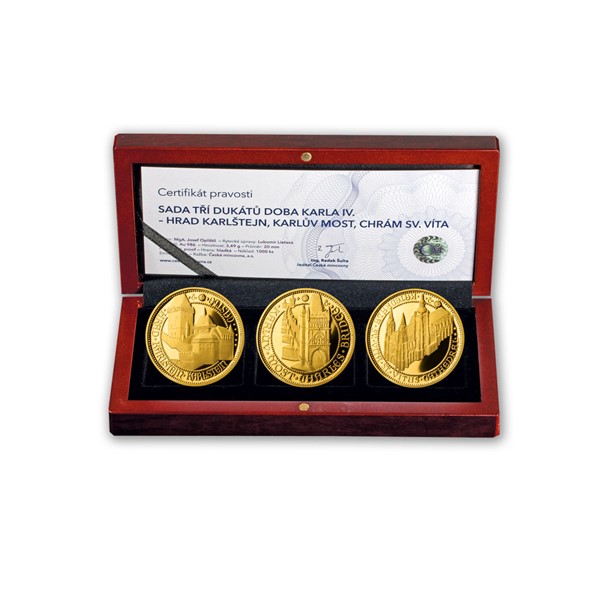 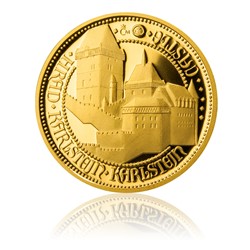 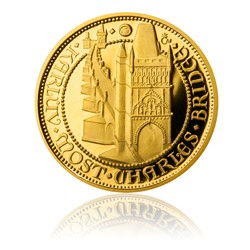 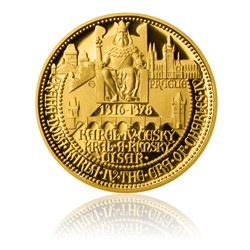 The effigy of Charles IV, a sovereign of the greatest importance, dominates the reverse sides of all three silver one-ounce medals in the unique set The Period of Charles IV, an extraordinary issue prepared by Czech Mint. Charles IV sitting on a throne is surrounded by majestic buildings that he had built during his reign – Karlštejn Castle, Charles Bridge and St. Vitus’ Cathedral. Years of the ruler’s birth and death are also part of the reverse: 1316 and 1378, title of the set in two languages and the name of the Czech capital – Praha.

The obverse sides of individual silver medals feature each of the said monuments artistically depicted by renowned Czech medallist M.A. Josef Oplištil. Thanks to the series The Period of Charles IV homage has been paid to the architectural gems Karlštejn Castle, Charles Bridge and St. Vitus’ Cathedral reflecting their monumentality in shining pure gold.

Charles IV was the 11th King of Bohemia, Holy Roman Emperor, King of the Romans, King of Italy and Burgundy. His significance for the entire Europe cannot be overlooked, but he himself felt the biggest commitment to the Lands of the Bohemian Crown and he ruled them wisely and affectionately as well. Under his rule trade, culture and education thrived in an unprecedented way. As a highly pious man Charles IV relied on the church and built a number of major sacral, as well as functional buildings that made a distinctive imprint on our country.

Karlštejn Castle – an architectural rarity; its construction started in 1348. The castle served as a safe repository for the crown jewels and precious relics of the Roman Empire.

St. Vitus’ Cathedral – together with the whole Prague Castle, the cathedral became a symbolic heart of the Czech lands embodying national pride and identity. Many joyful as well as moving chapters of the Czech history were written in the place which was being built for many centuries.

Charles Bridge – a spectacular structure linking the Old Town with the Lesser Quarter is a vivid outdoor exposition – the bridge is decorated with 30 primarily Baroque statues and sculptural groups and ranks among best known symbols of the capital.

Pure gold beautifully mirrors the golden era of Czech history. That’s why Czech Mint prepared a special issue of gold ducats to pay tribute to the period of rule of the Father of the Homeland. The set The Period of Charles IV is delivered in a luxurious wooden case with a certificate of origin. Gold ducats Karlštejn Castle, Charles Bridge and St. Vitus’ Cathedral commemorate the splendid time in our national history and, at the same time, they are remarkable works of art. 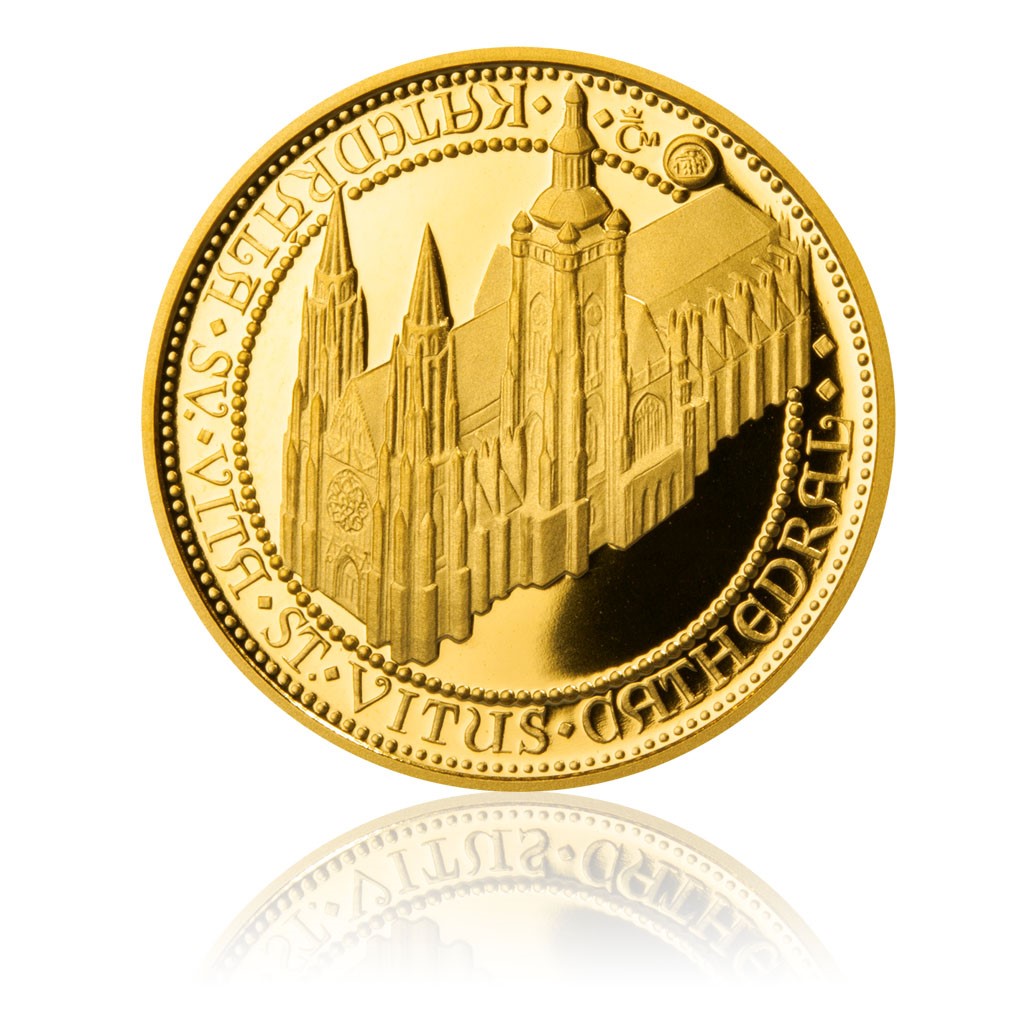 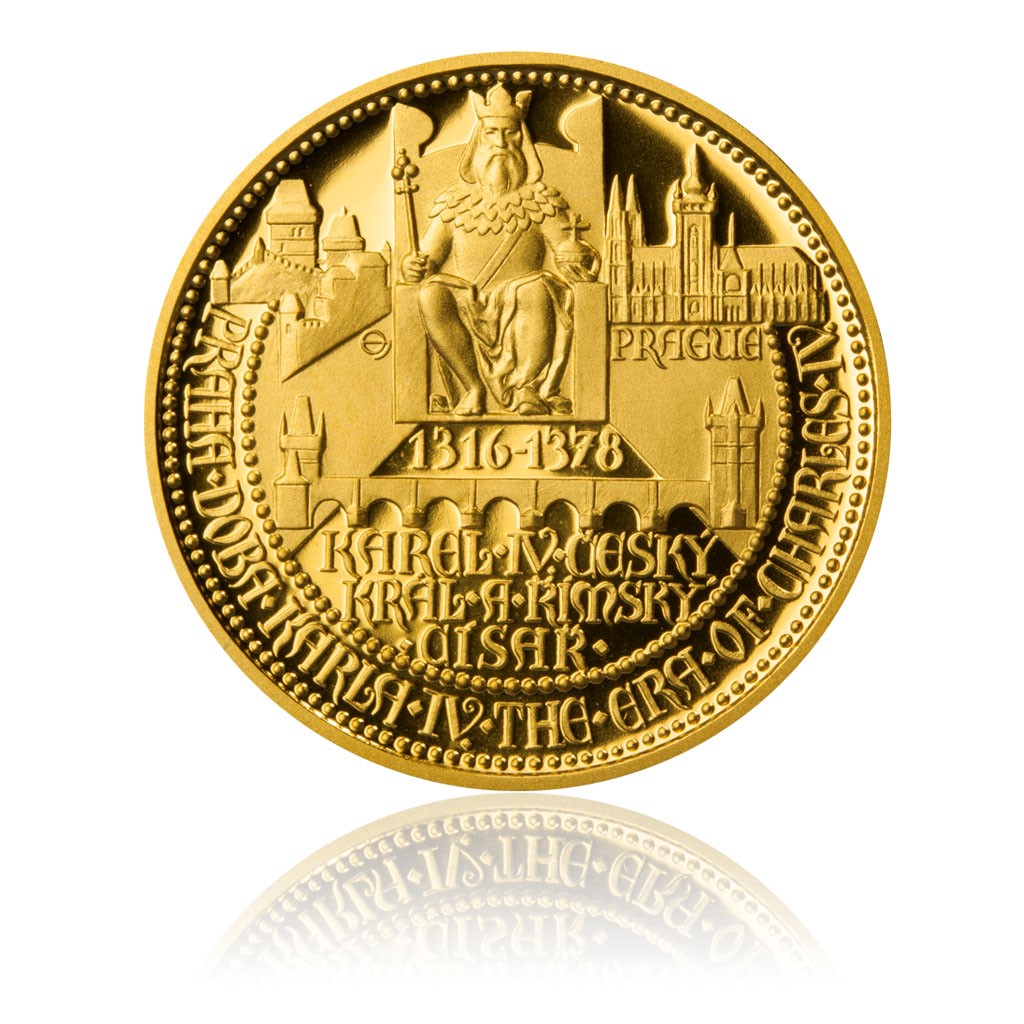 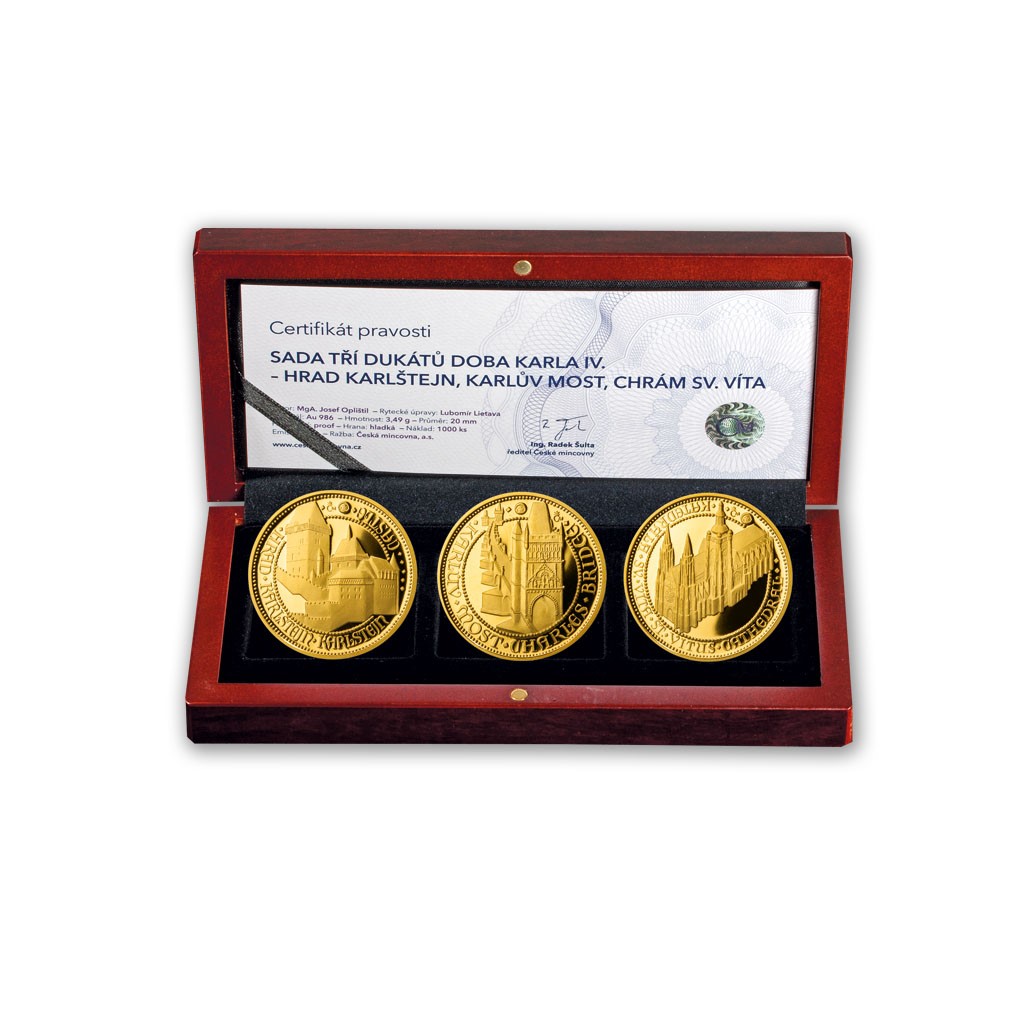 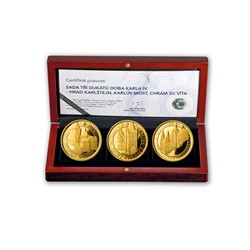