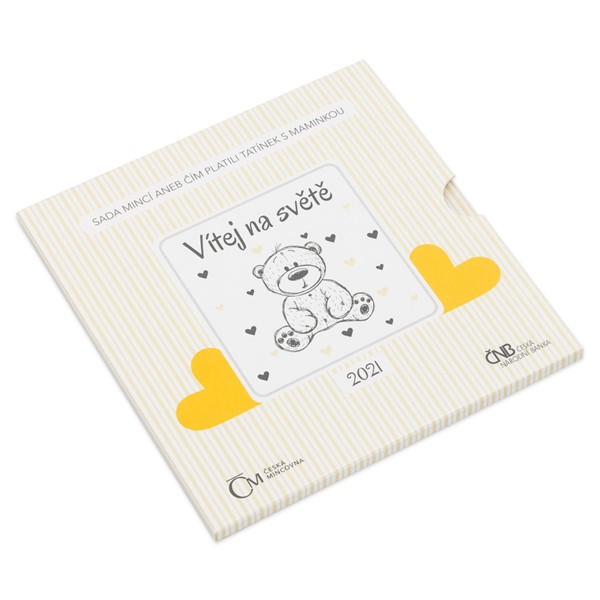 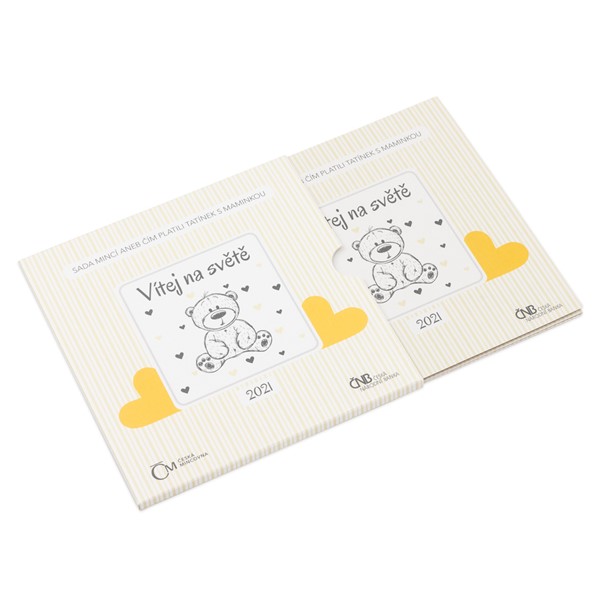 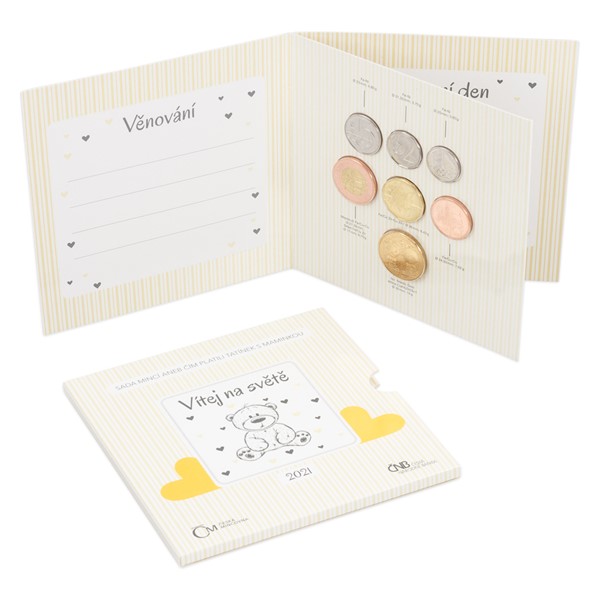 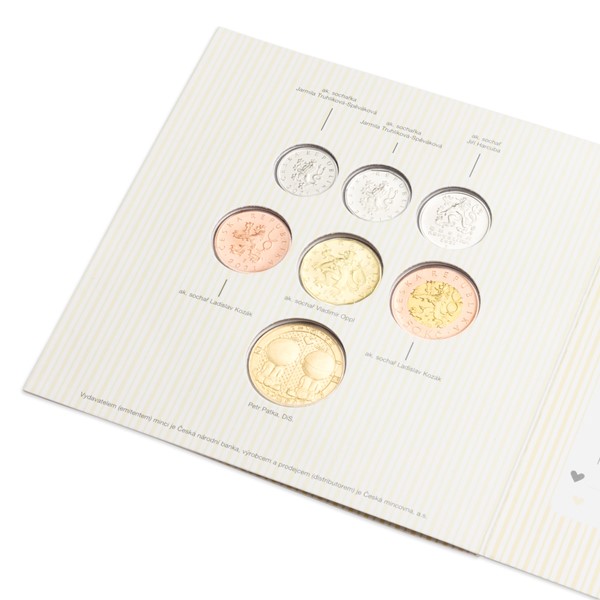 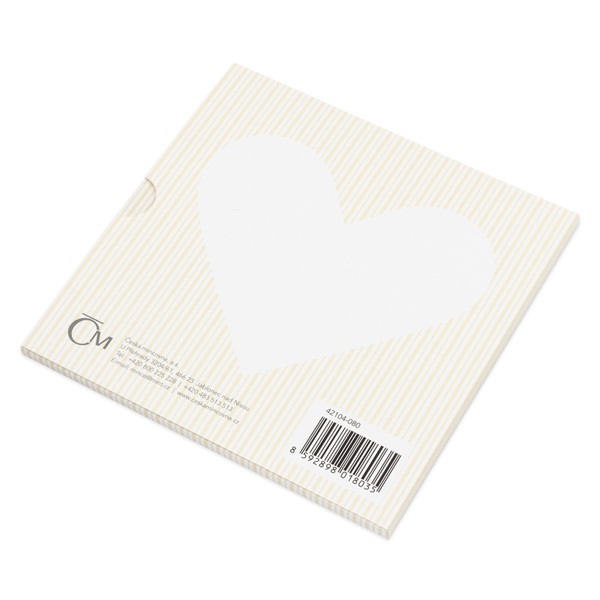 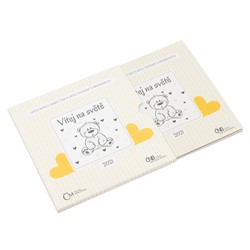 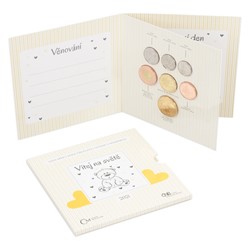 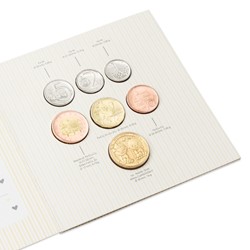 The Czech Mint, in cooperation with the Czech National Bank, regularly issues sets of circulation coins with the motif of the birth of a child, and the year 2021 is not an exception. The set is an original gift for everyone who has a newborn baby at home, not just for numismatists.

Many experts think that we are living in a time that will experience the end of physical money. Some countries, for example, the Scandinavian countries, have a dominant share of non-cash payments. In Sweden, paper and metal money make up only one percent of the total value of all payments, and it is likely that the Northerners will say goodbye to banknotes and coins in 2025. There is such a real possibility that one day we will only have a payment card in our wallet and maybe we will simply use a mobile phone. Isn't that a shame? After all, our circulation coins belong to the world's best - for example, such a five-crown coin processed by Jiří Harcuba, who is perceived in our country and abroad as an unrivaled master of the field, or Ladislav Kozák's bimetallic fifty-crown coin, which was declared the most beautiful circulation coin in the world in 1993. We have something to be proud of and maybe our children will be interested in how mom and dad paid…

For this purpose, an annual set of circulation coins was created - it contains all valid metal coins with nominal values of 1, 2, 5, 10, 20 and 50 CZK and the stamped year 2021, issued by the Czech National Bank and produced by the Czech Mint from Jablonec nad Nisou. The six coins that did not go through circulation are supplemented with a commemorative token, the author of which is the medal maker Lenka Nebeská, DiS. It depicts a sleeping baby held in the hands of his or her parents, together with a traditional children's toy in the form of a rocking horse.

The complete set is stored in a gift box where you can inscribe the dedication and birth details of the baby. 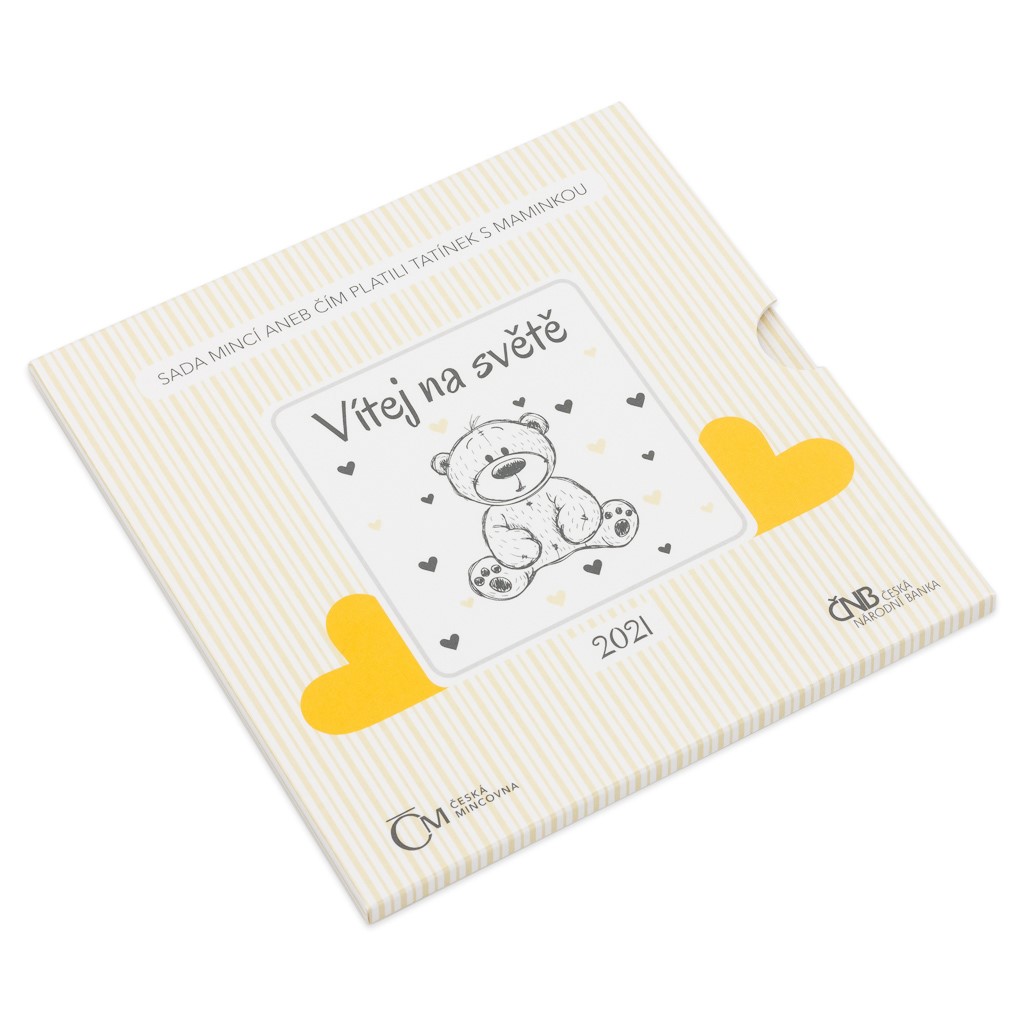 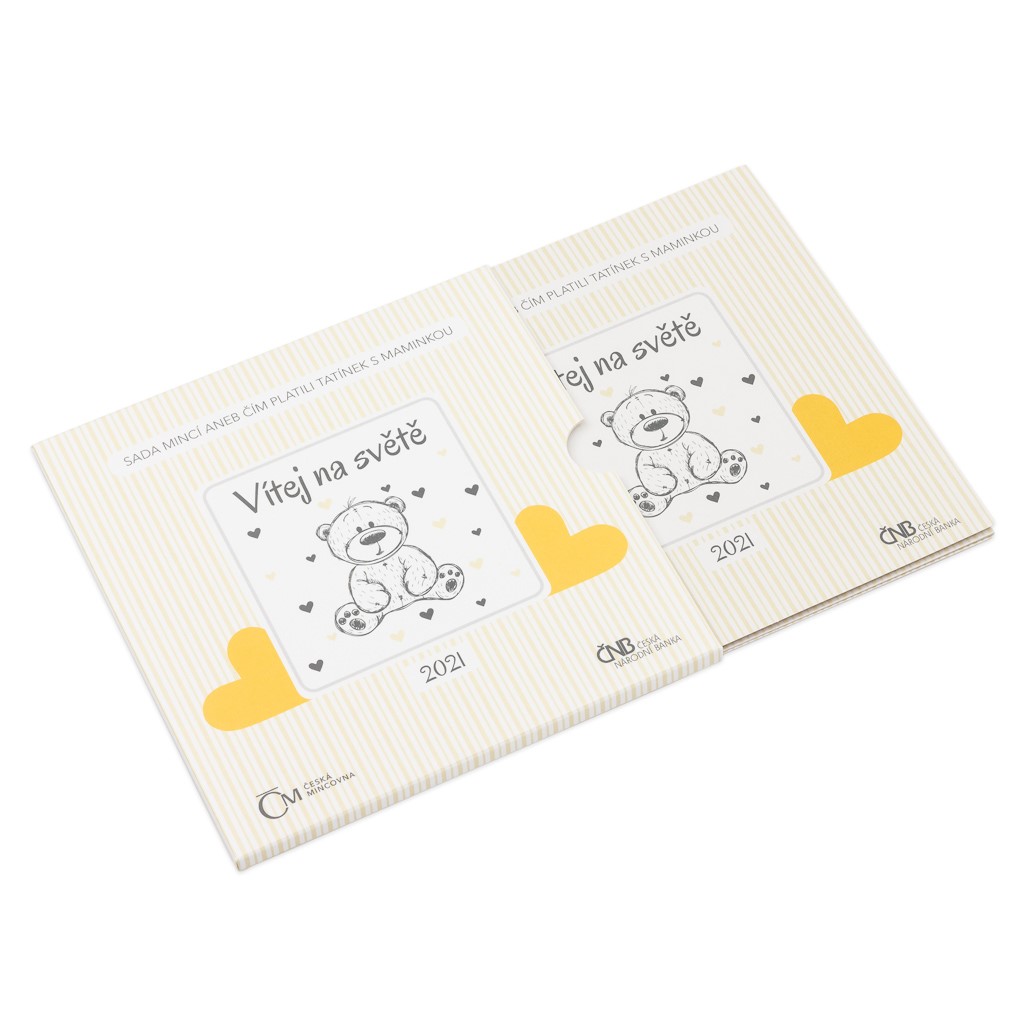 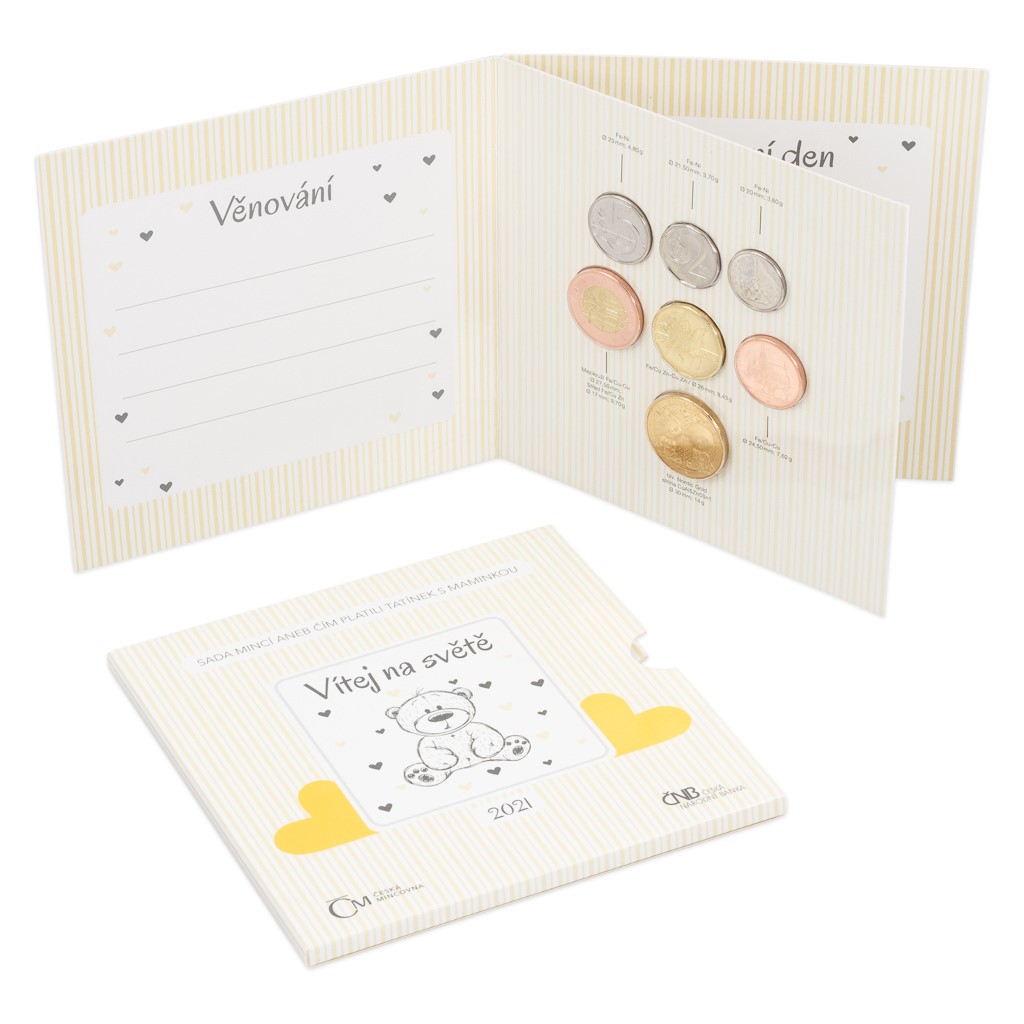 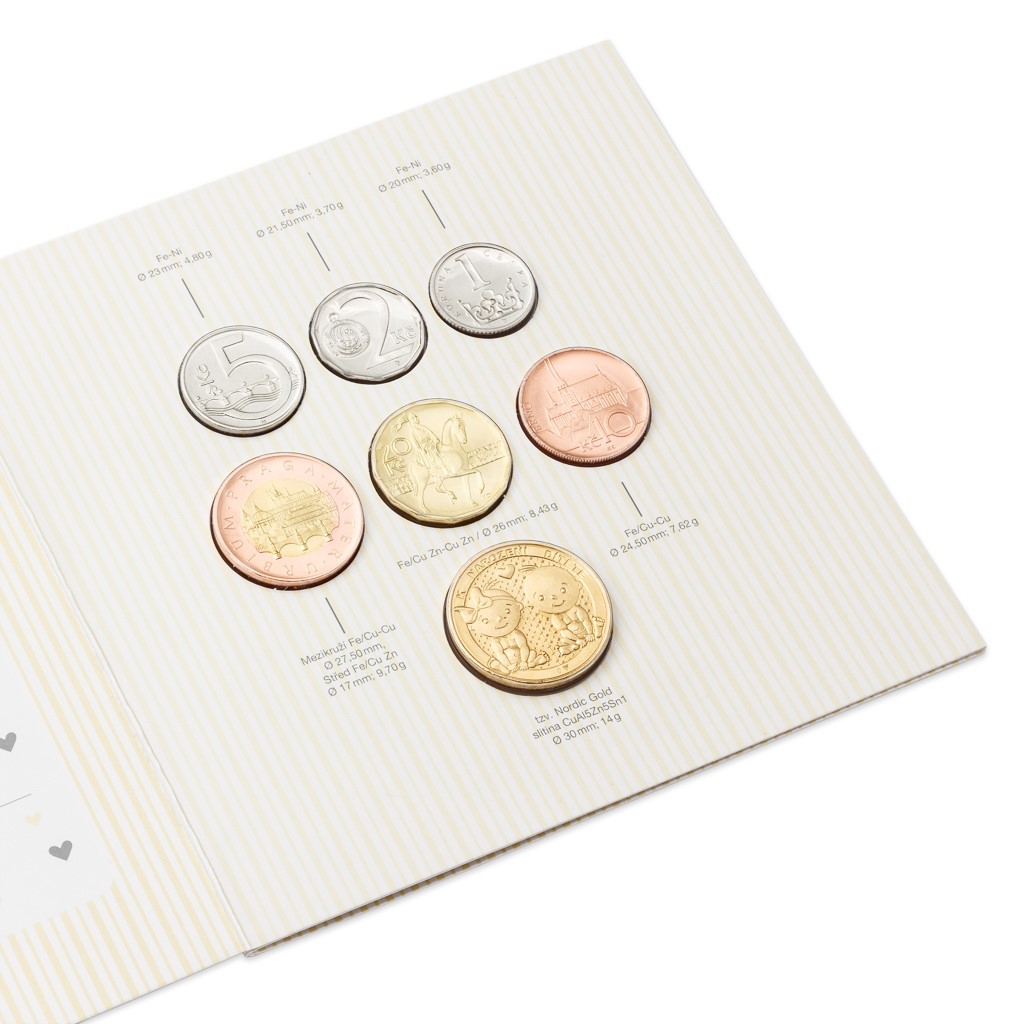 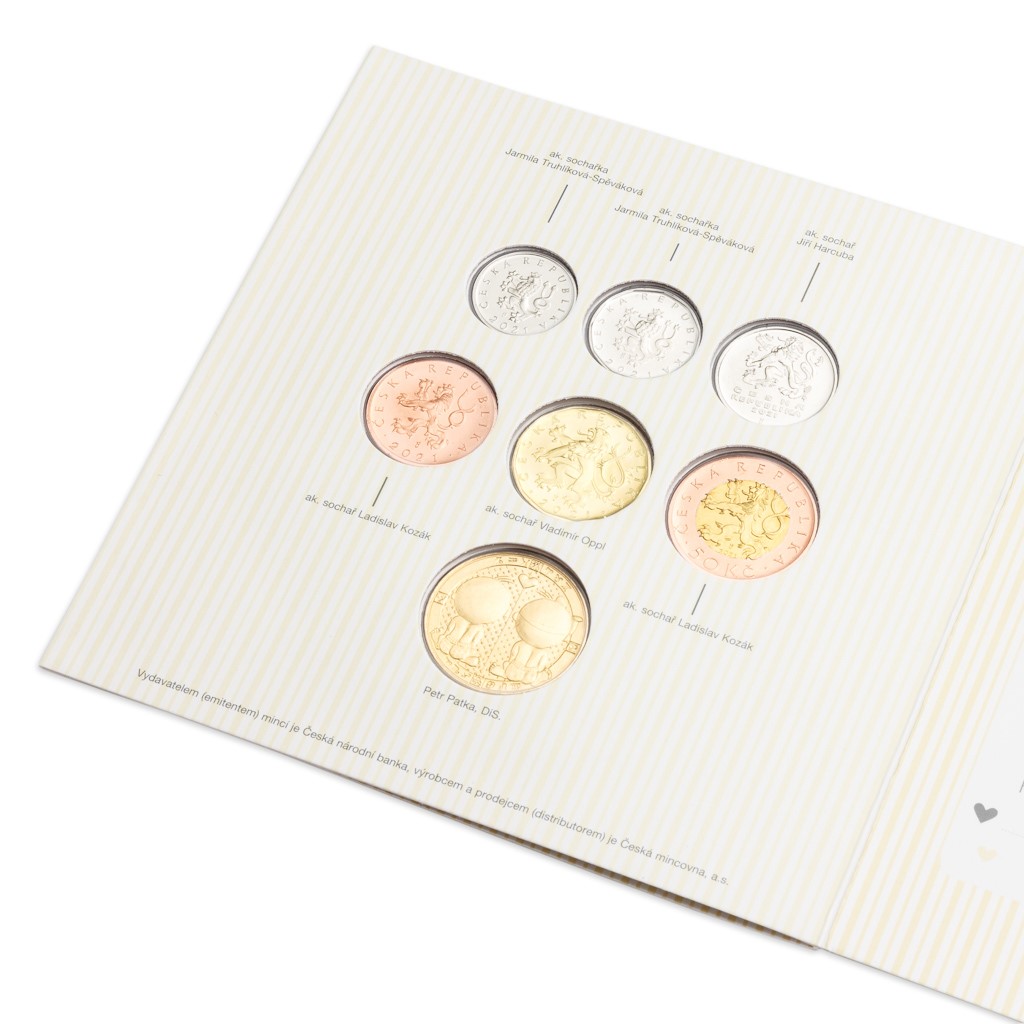 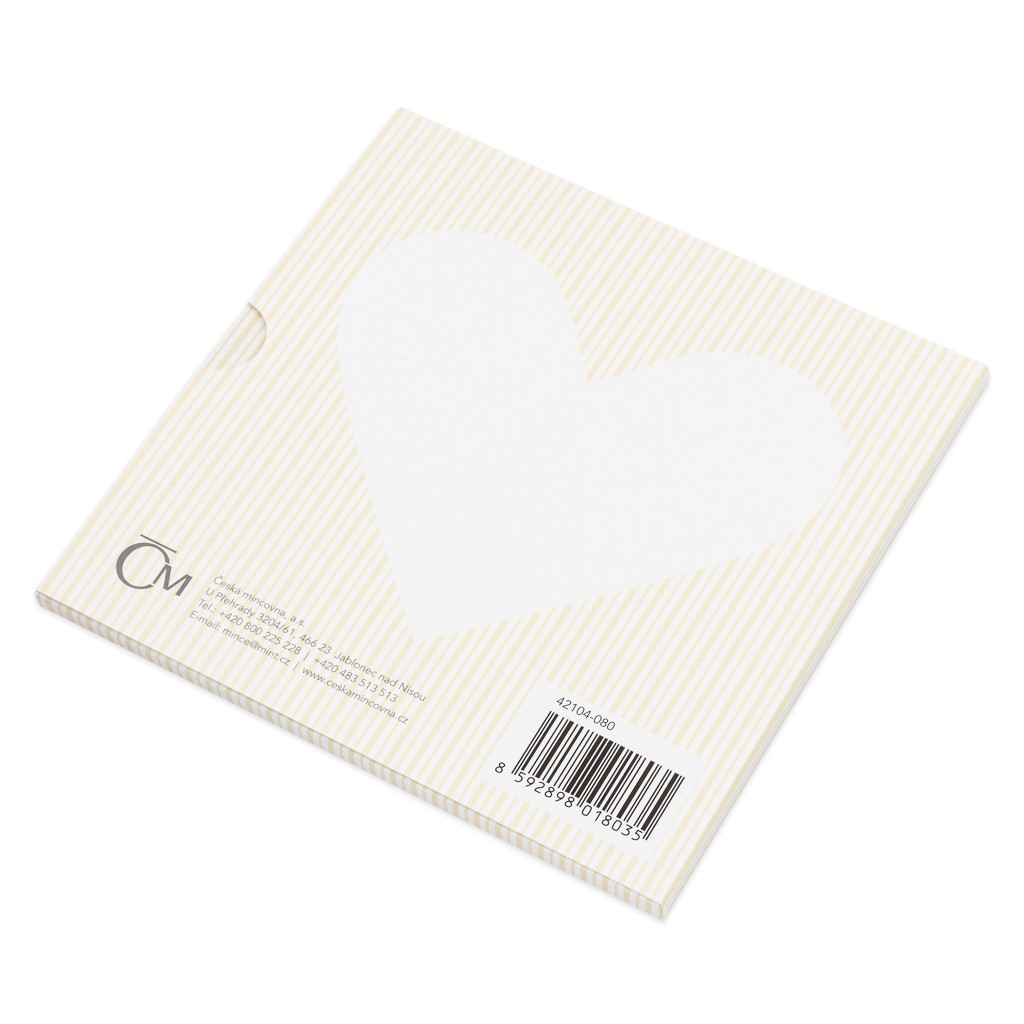 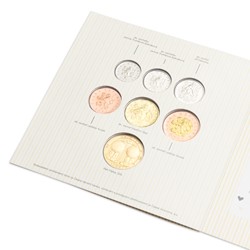 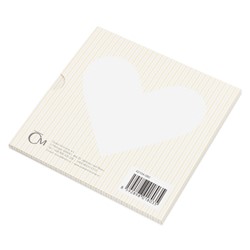