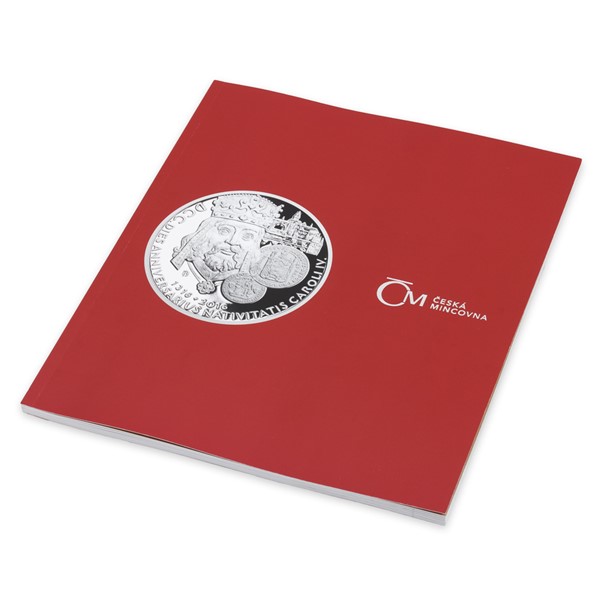 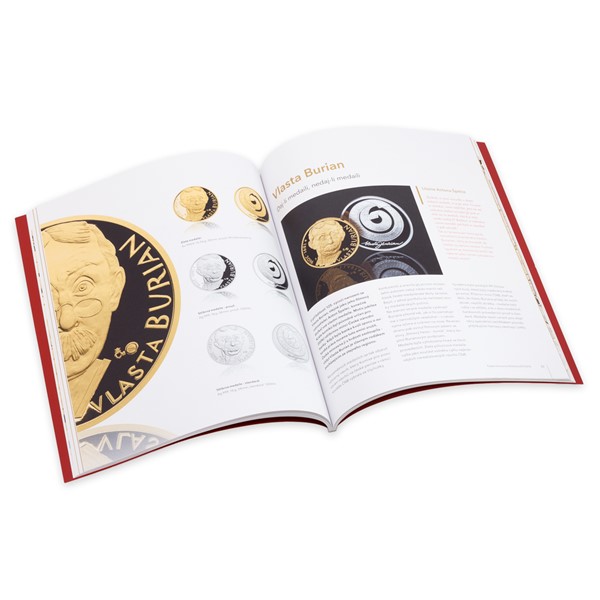 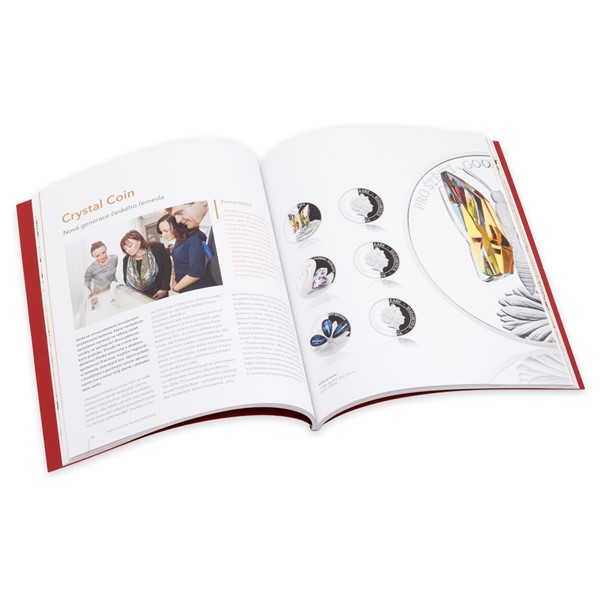 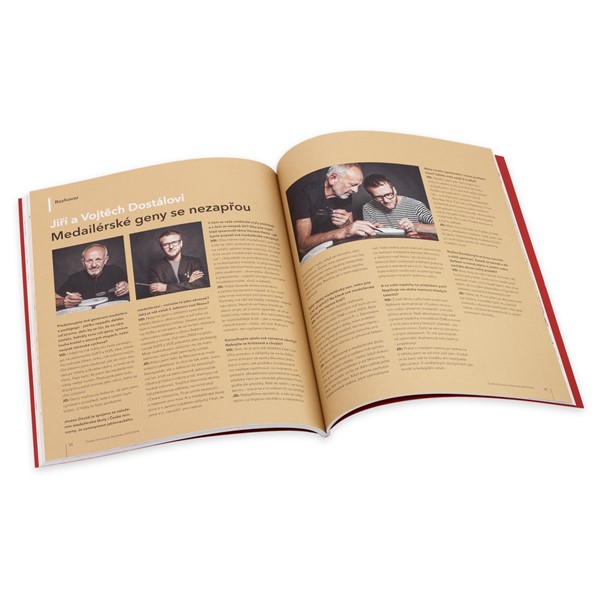 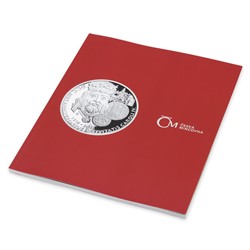 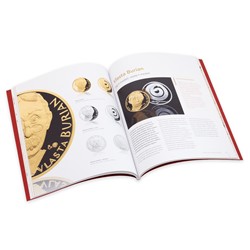 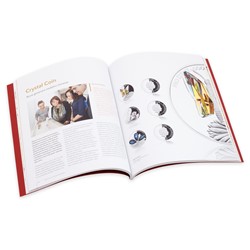 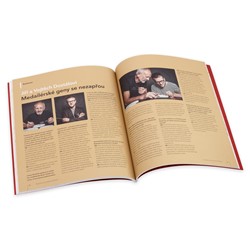 A year has gone by and on the occasion of the Collector - the international fair, the second  Yearbook of the Czech Mint has been published. You will find a selection of the most interesting mintages, events and personalities associated with the Jablonec mint, this time for the period from September 2015 to August 2016.

Like last year, a several interviews with the talented artists arose for the Yearbook. Father and son Dostálovi had talked a lot about what the two generations of medallists have in common, Asamat Balteav confided what his dream job is, and Irena Hradecká with Petra Kobrlová revealed, that the Crystal Coin was not the first project combining metal and glass for them.

You will learn what preceded the individual emissions and what followed them and you will read what the descendants of Charles IV., war witnesses and their authors themselves think about them.

The yearbook also recalls a successful events, which were attended by the Czech Mint - out at random to a Berlin numismatic fair, a friendly match with a football Internationals or the flight of an old veteran of WWII Emil Boček in the the Spitfire.

A colorful mosaic complements a lot of small things that for example, illuminates the history of Czech glassmaking or a coins given to a babies  as a blessing according to an ancient tradition, but also what the Czech Mint has in common with so-called YouTubers. This menu includes a complete list of mintages of the Czech Mint for the year 2015, which you will not find anywhere else.

We would like to devote this publication to the memory of a classic of the Czech medallist school Jaroslav Bejvl, which left us shortly before issuing it - therefore the front page decorates his swan song in the form of a kilogram coin of Charles IV.

04 Jablonec nad Nisou: Tribute to the home of the Czech Mint

10 Family Kolowrat-Krakow: In the footsteps of ancient nobility

12 700 years of Charles IV. the second time: A kilogram of silver and two ounces of gold for the Father of the Nation

14 Coins of the Three Emperors: Throughout the history of Europe

16 Saint Agnes of Bohemia: The penultimate treasure of Oldřich Kulhánek

24 Sinking of the Bismarck: 1941 War year with all its glory and horrors

28 Irena Hradecká and Petra Kobrlová: The talents under the roof of the Czech Mint

29 The Region of glass and jewelry: Glass tradition in Jizera mountains

30 The Berlin Fair: Triumph with the sounds of Czech symphony

32 Vlasta Burian: Give-medal, or not to give medal

36 Spejbl a Hurvínek: Precious family not made just of wood

40 Radek Jaroš: Ode to the triumph of human determination

42 Nightingales in Gold.: Another trophy for the fixed stars of popular music

44 Aleš Lamr: The man who learned Václav Havel to love the colors

49 Mintages for birth of the child: A traditional, yet original gift 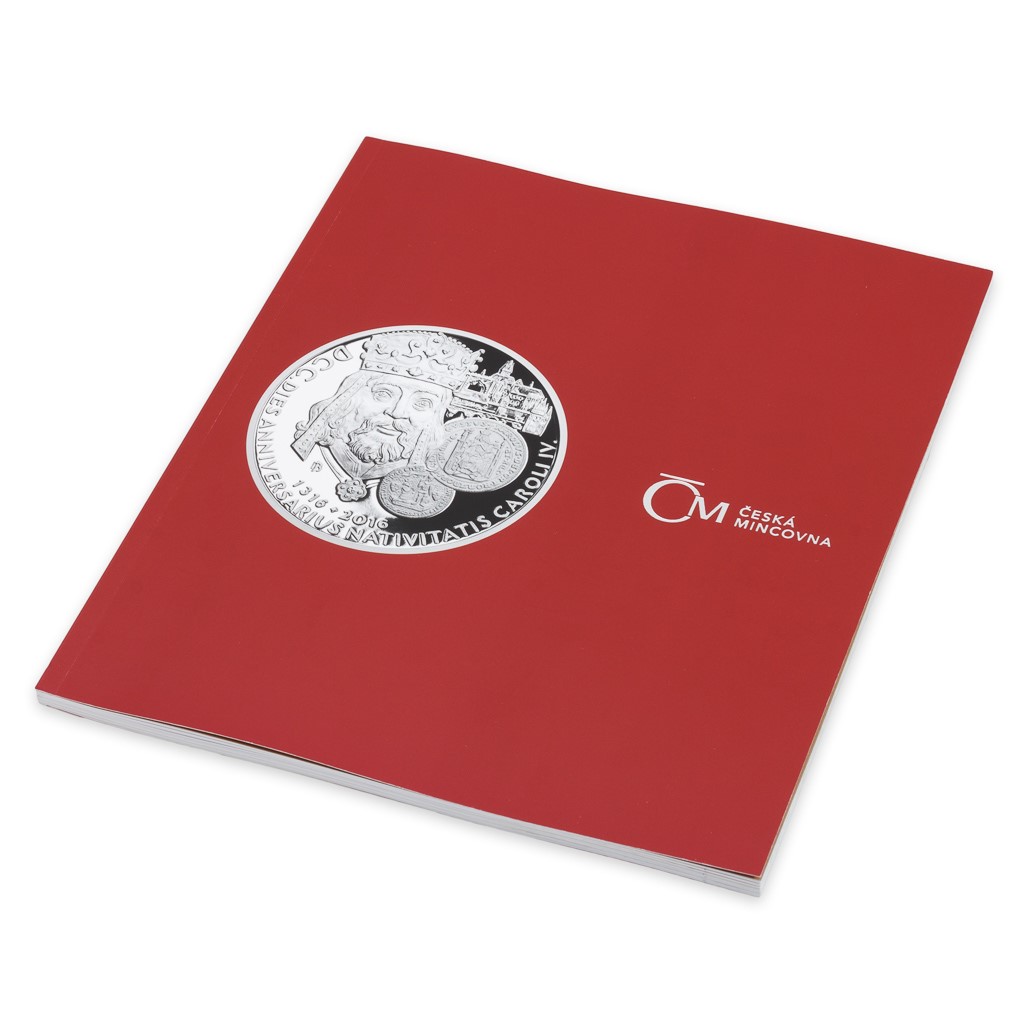 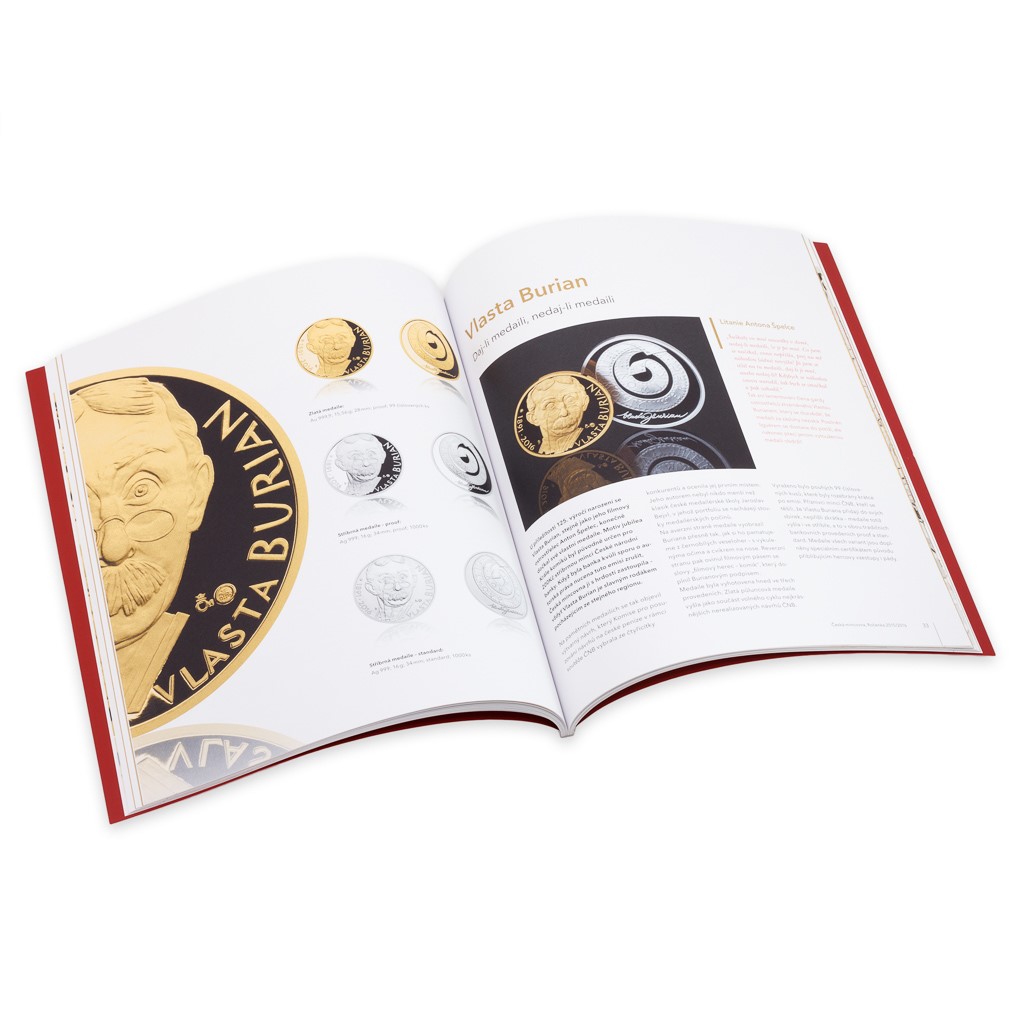 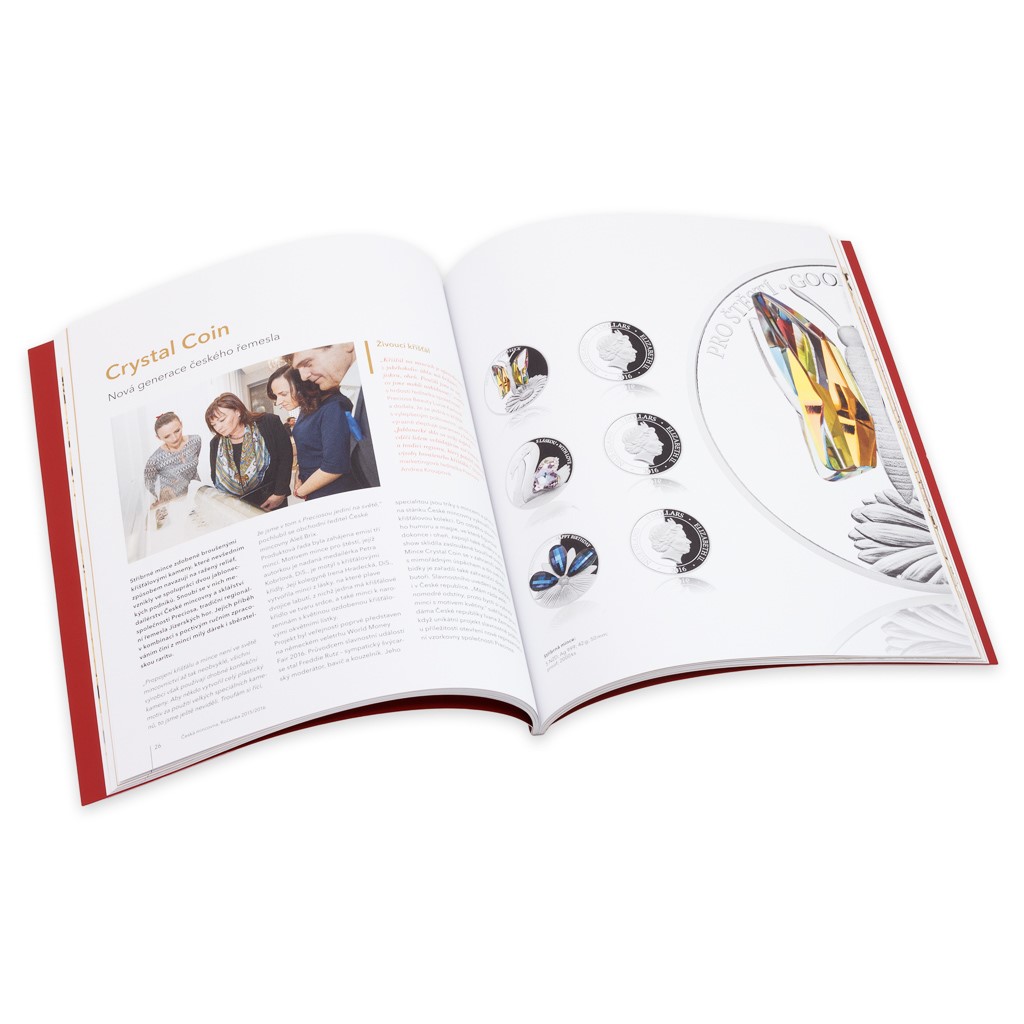 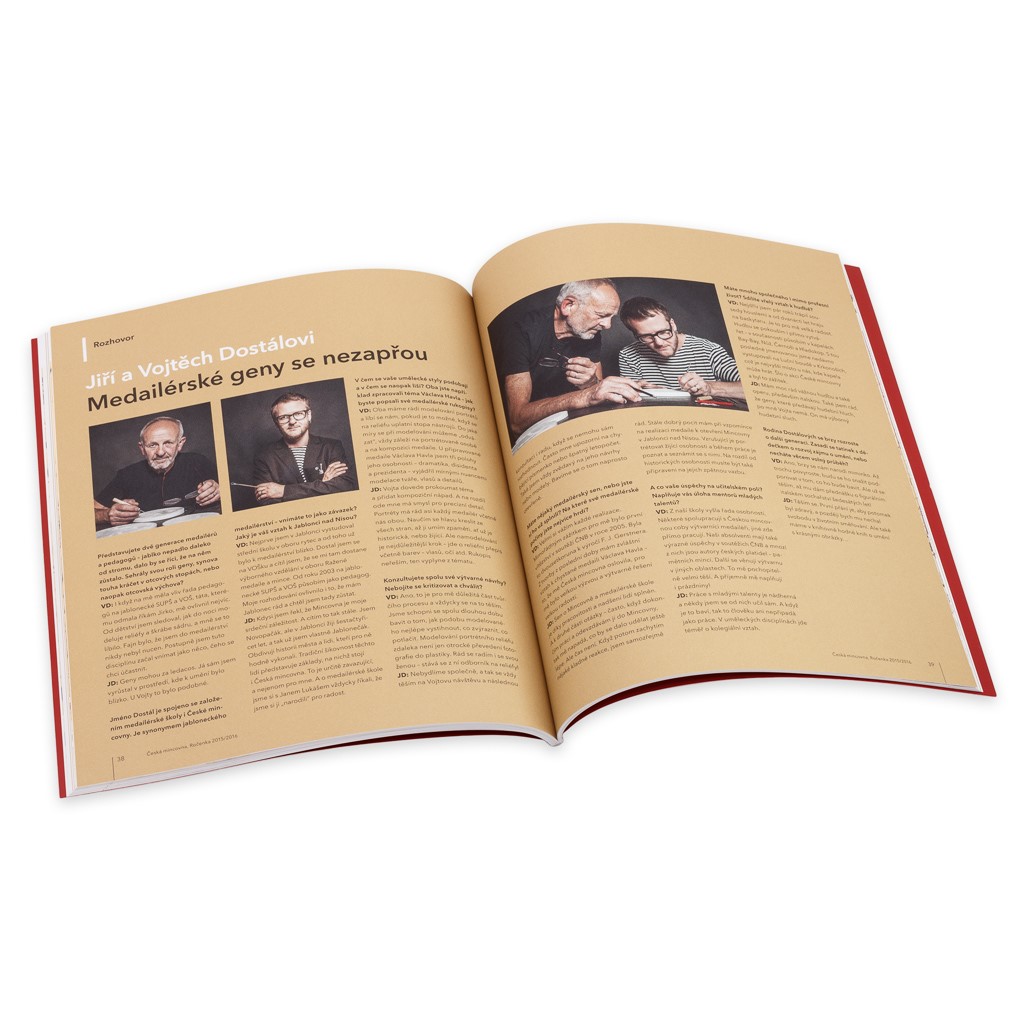