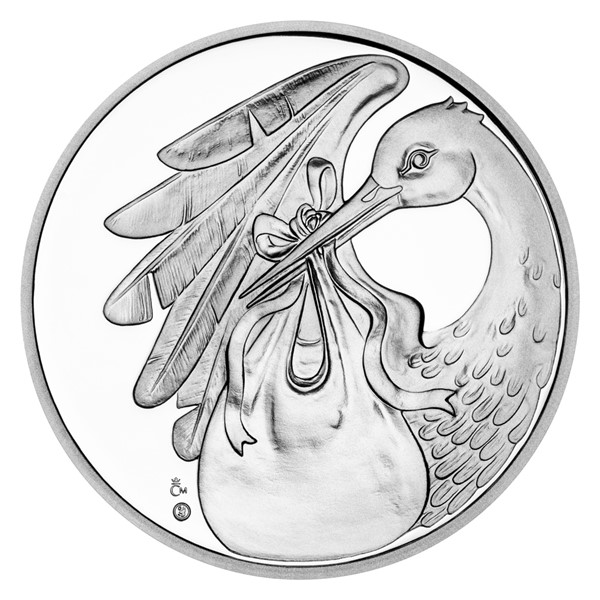 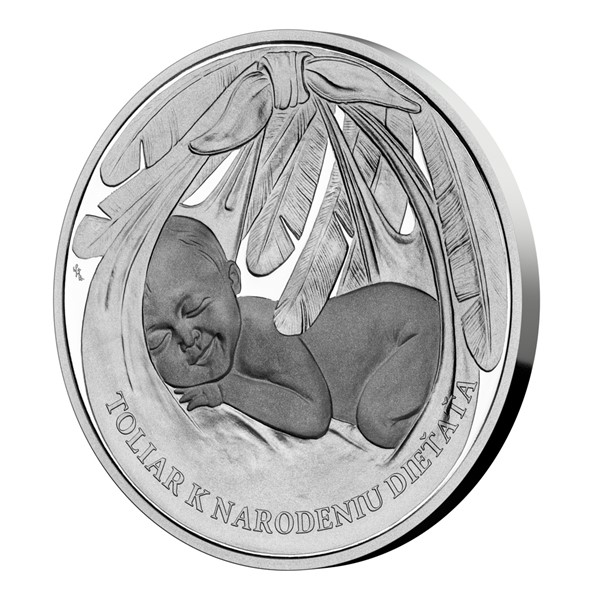 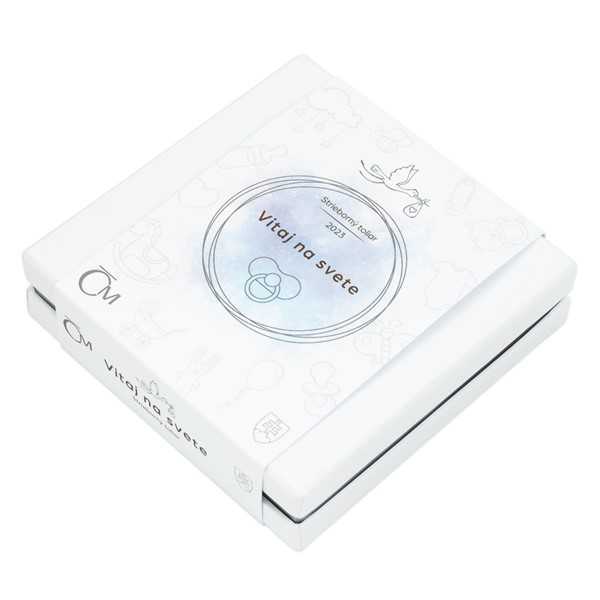 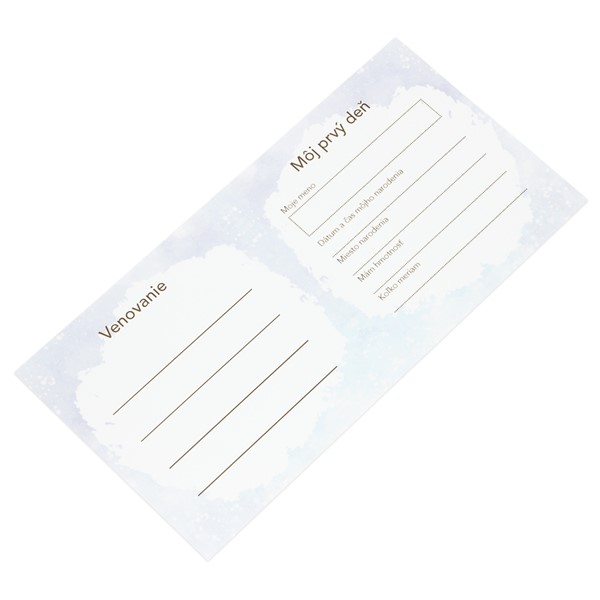 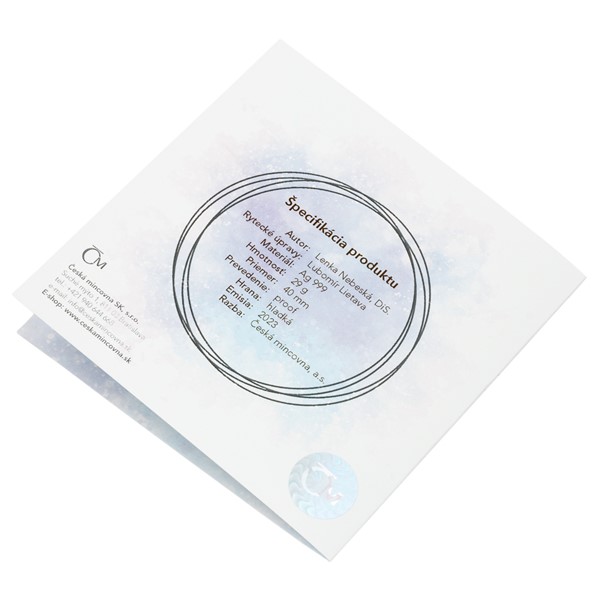 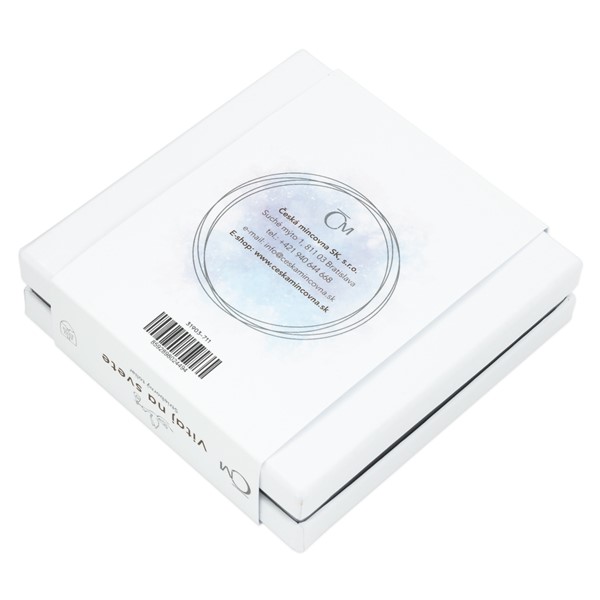 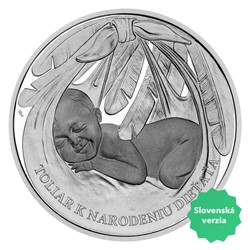 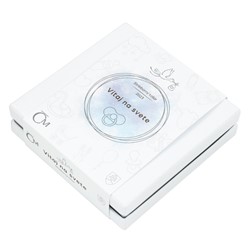 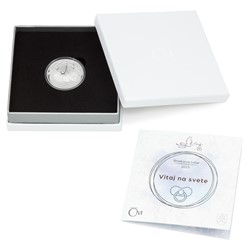 The lucky penny was given to newborns by our ancestors. The baby was usually given a talisman in the form of a coin made of precious metal by the godfather or godmother in the families of rich noblemen and poor peasants. The coin was given in the cradle, giving rise to the phrases "in the wrapper" and "in the swaddle", which are still used today in connection with baby gifts. The fashion for "cradle coins" flourished in the Czech lands in the Renaissance era, and after the establishment of Czechoslovakia, the state began to issue the so-called St.Wenceslas ducats that became popular for this purpose, and today the Czech Mint follows this tradition. For example, this slovak version of a silver thaler with a stork motif.

Storks were worshiped all over the world in ancient times. The noble feathered creatures symbolised piety and justice in ancient Egypt, immortality  in China and they brought new life in Europe. The Germanic pagans believed that it was not only frogs  that were a favourite delicacy of storks and that lived in the swamps, but also the souls of unborn children. The storks hunted these souls and placed them in the bodies of their future mothers. Weddings then took place at the celebration of the summer solstice at the end of June, and when the storks returned home from the warm lands in spring, many newlyweds were about to give birth. The notion of the stork bearing children was aided by the fact that he himself was a caring parent who devotedly tended his offspring. The superstition has survived into modern times, and for hundreds of years has helped parents avoid delicate conversations with older siblings of newborn children. Where did the baby come from? A stork brought it! Why is mommy lying in bed? A stork pecked her! The children were happy to accept that explanation…

The medal maker Lenka Nebeská, DiS. dedicated the reverse side of a silver thaler to the stork carrying a little bundle in its beak. The obverse side presents a baby sleeping in a scarf and the inscription  TOLIAR K NARODENIU DIEŤAŤA.

Do not overlook the other variants of the baby birth token - in our 2023 offer you will find two different precious metals, three different artistic motifs as well as special variants that can be engraved with a dedication. You can learn more about baby gifts on our thematic website: promiminko.ceskamincovna.cz 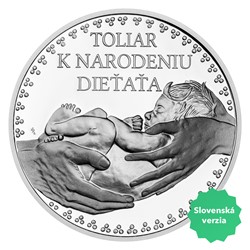 Add to cart
Slovak gold ducat to the birth of a child 2023 "Horse" proof
In stock
75.00 EUR
including VAT 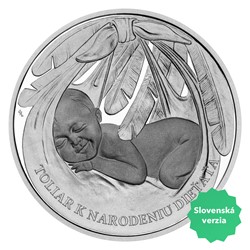 Enter dedication
Slovak thaler to the birth of a child 2023 with dedication "Stork" proof
Within 14 days
83.00 EUR
including VAT 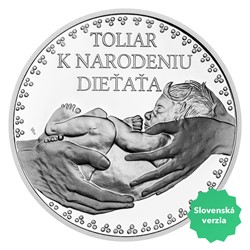 Enter dedication
Slovak thaler to the birth of a child 2023 with dedication "Horse" proof
Within 14 days
83.00 EUR
including VAT 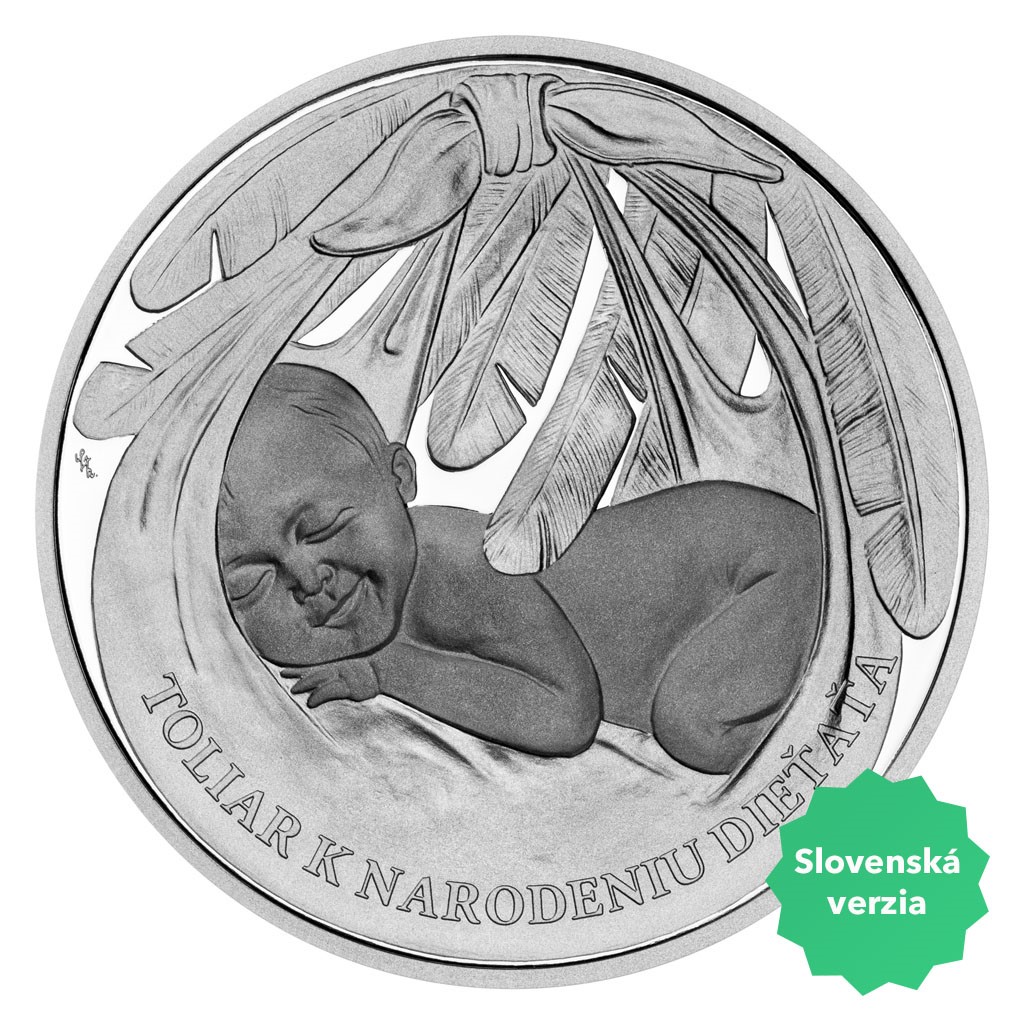 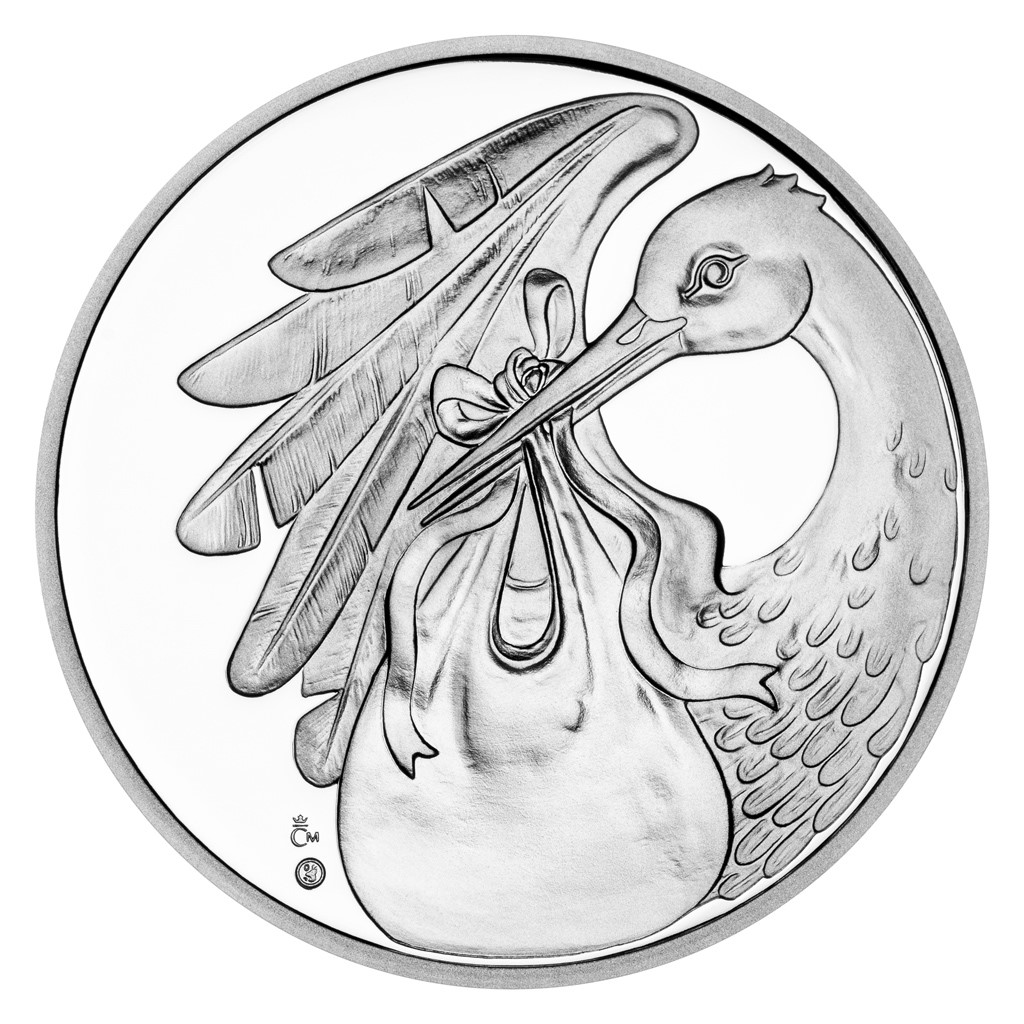 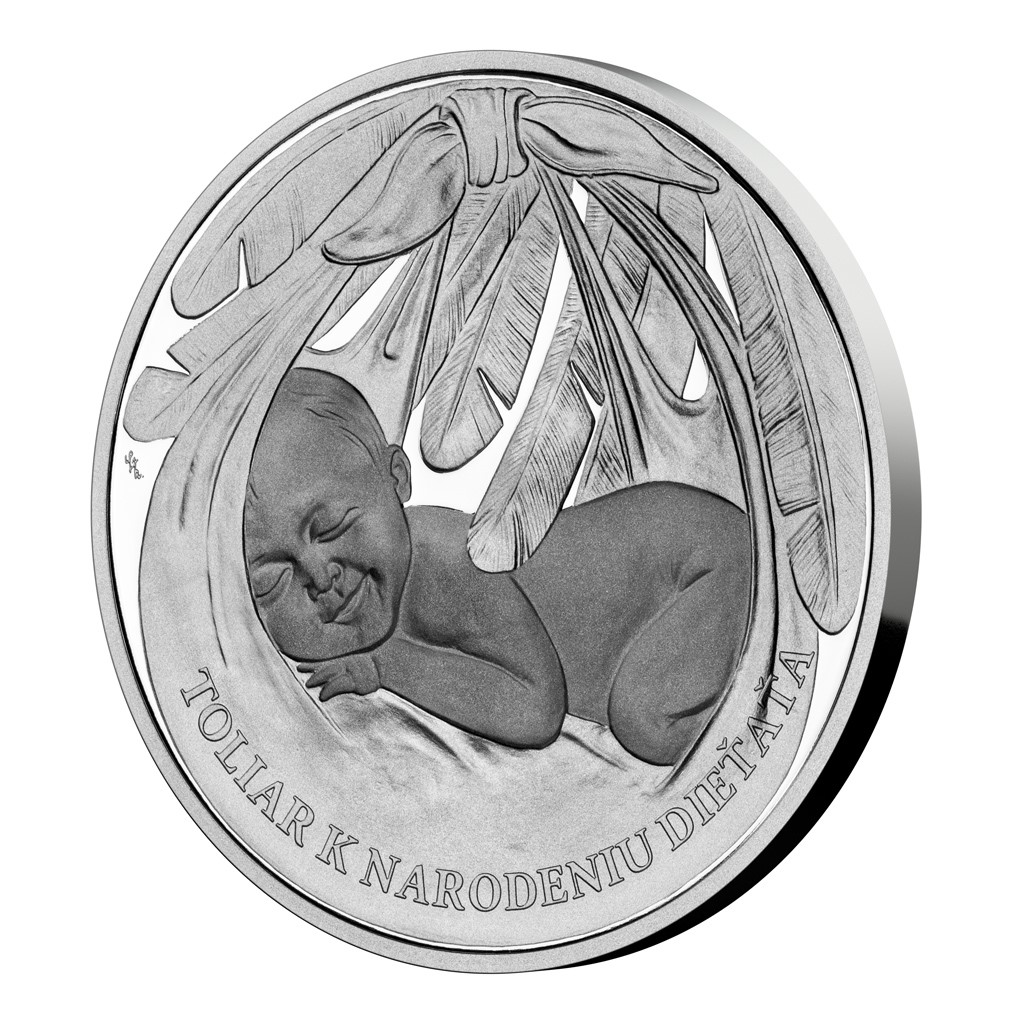 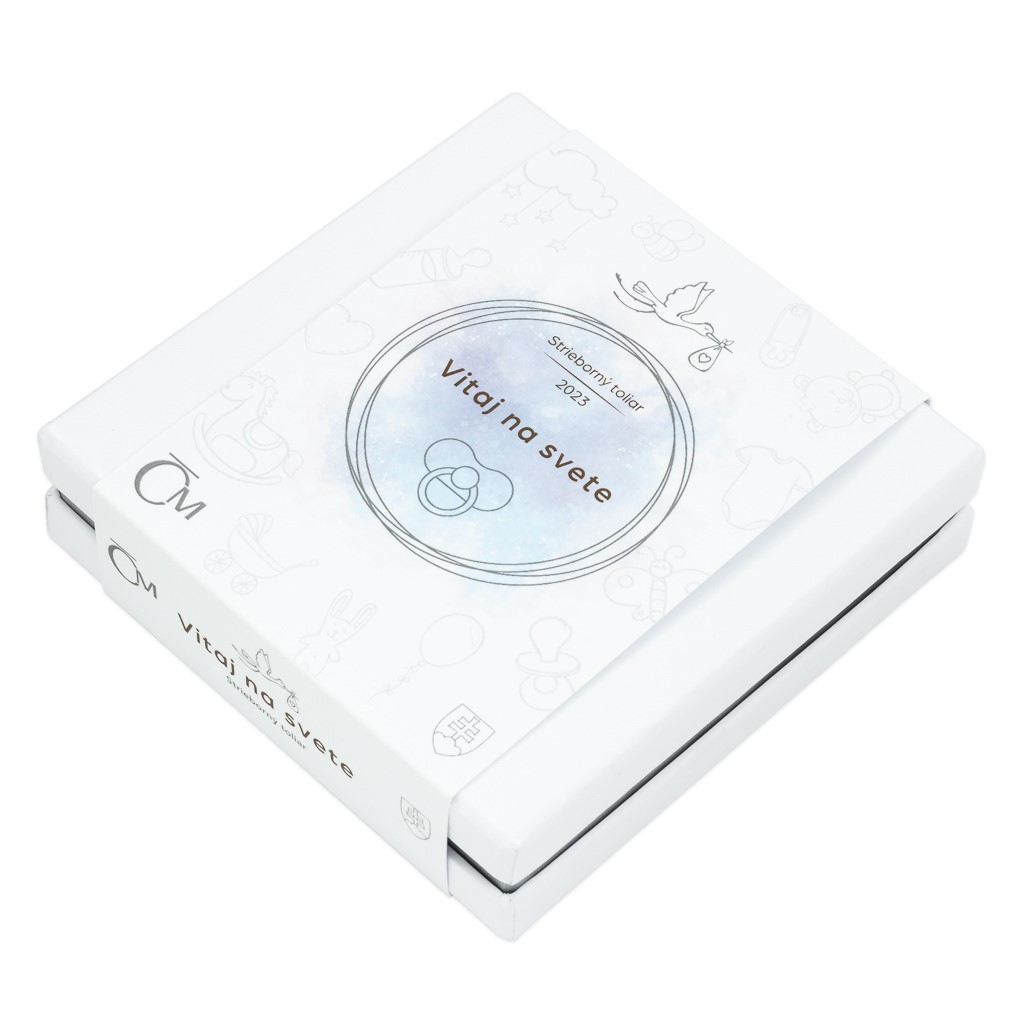 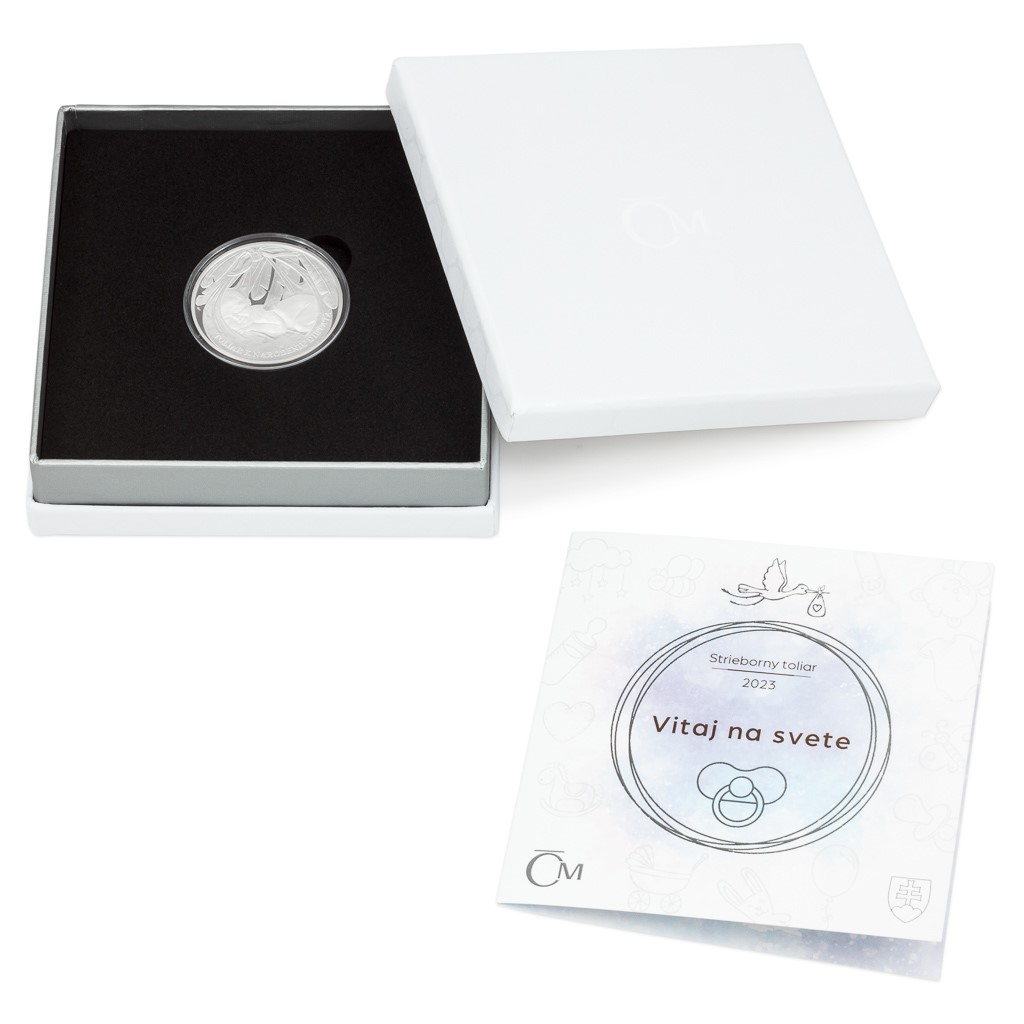 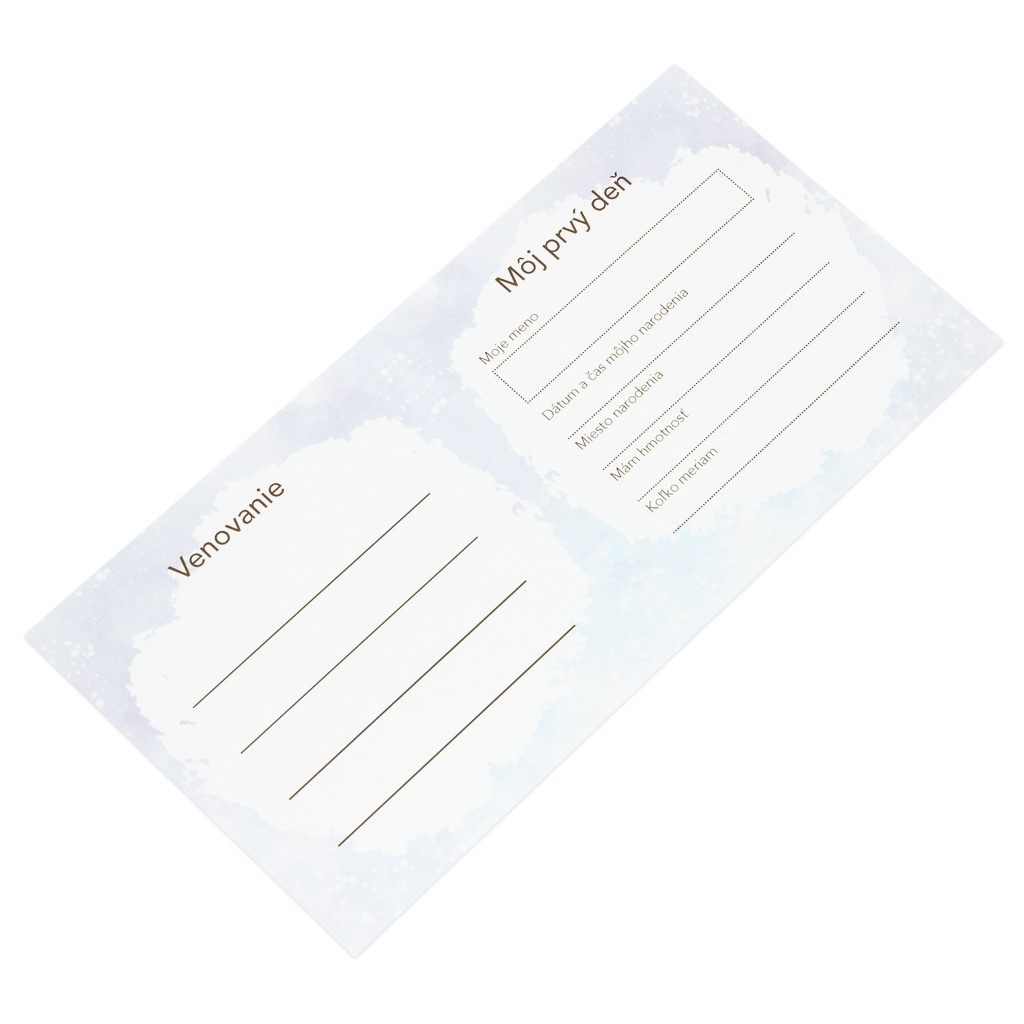 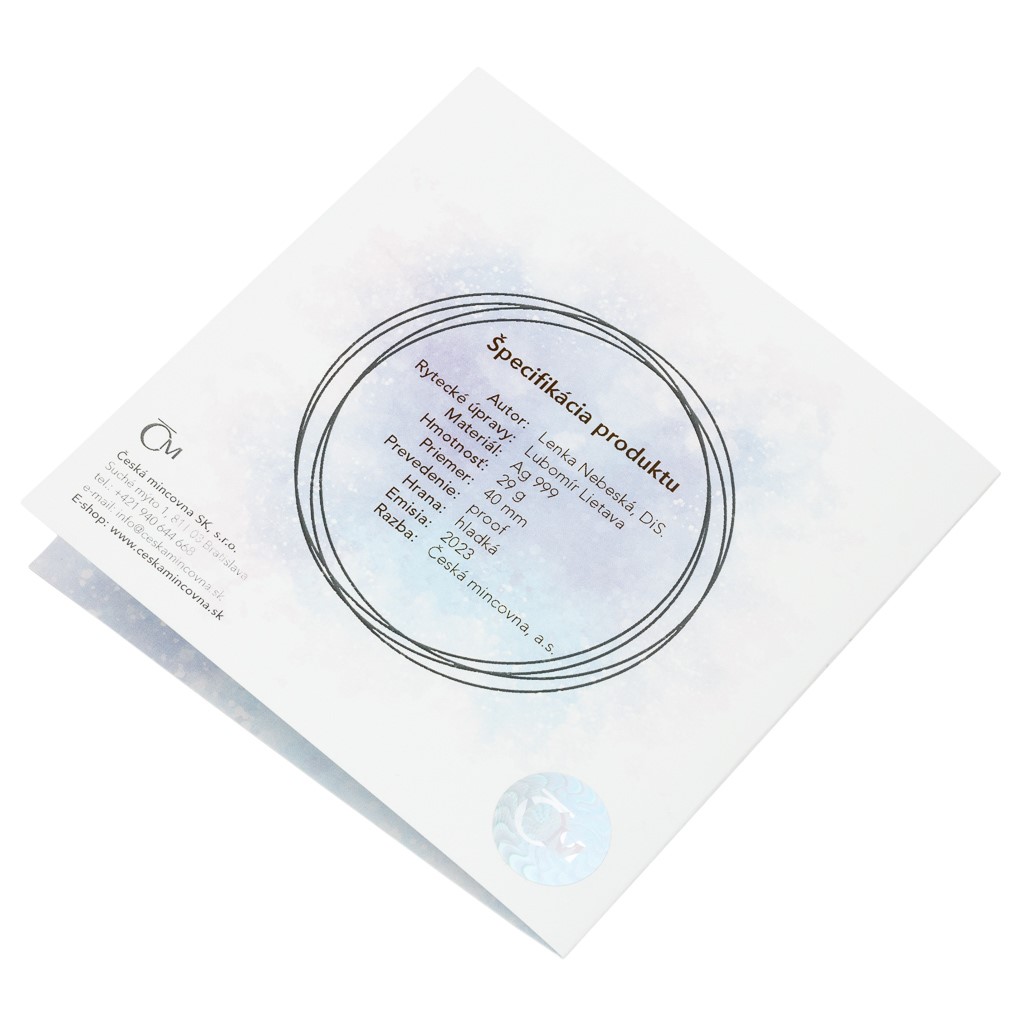 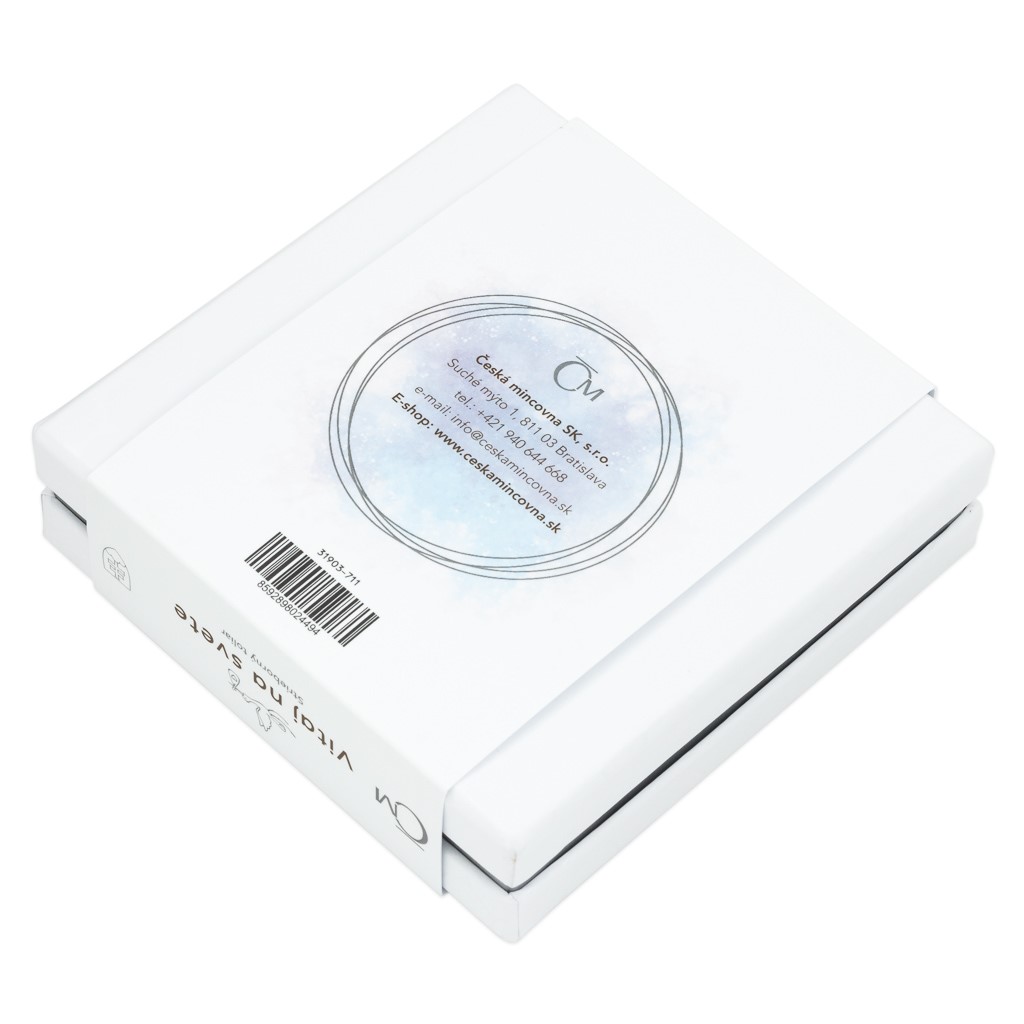 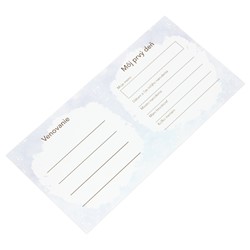 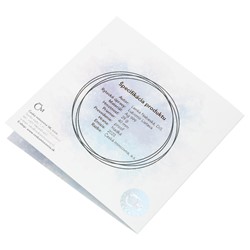 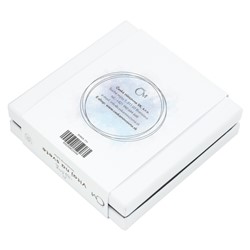