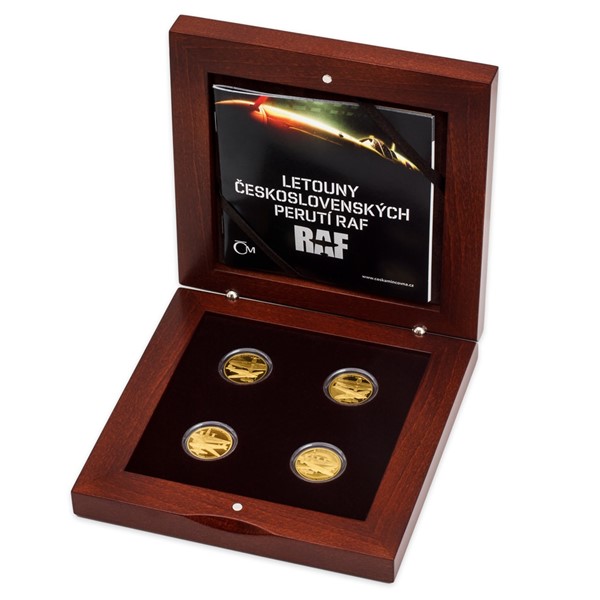 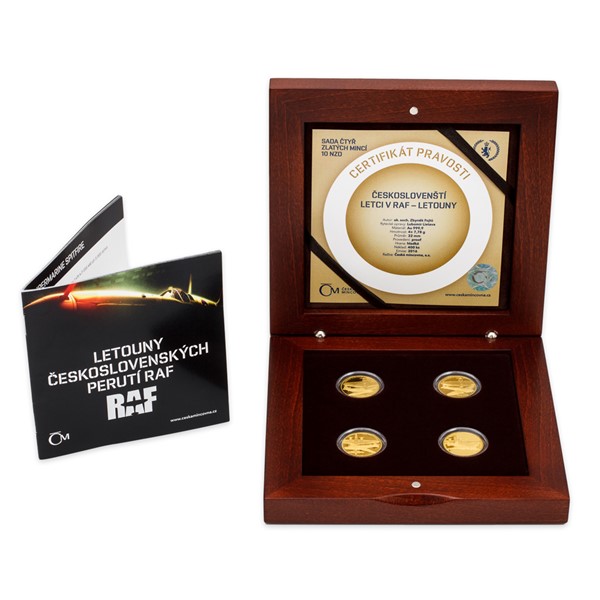 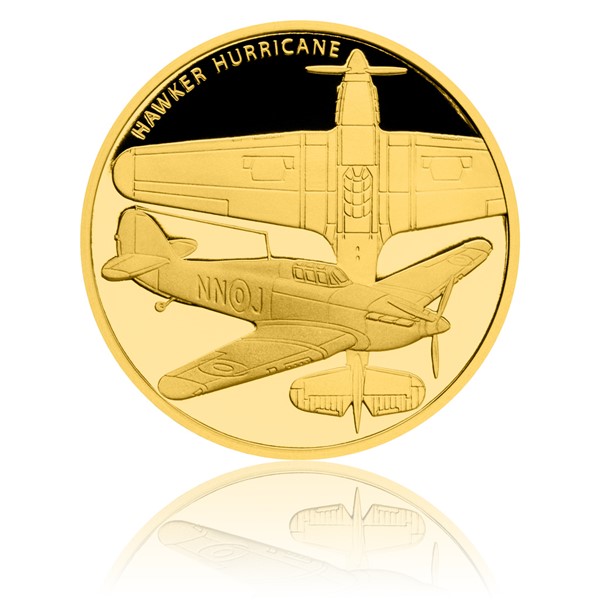 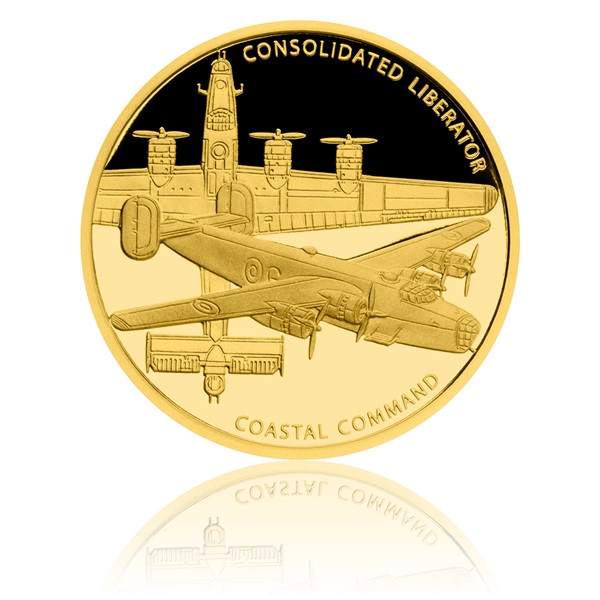 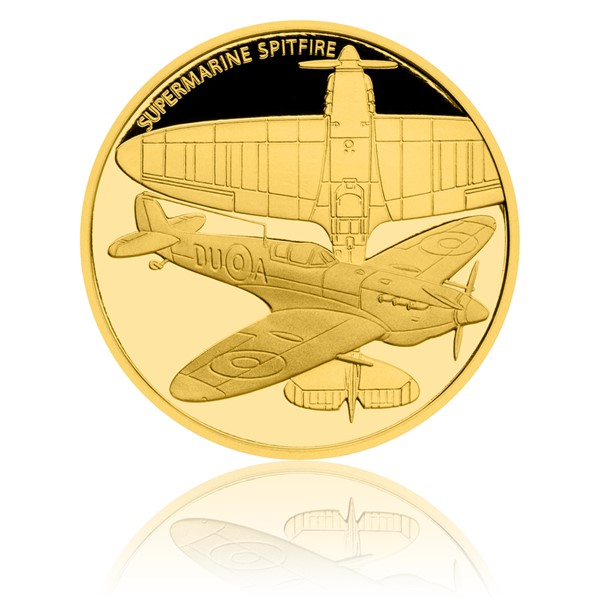 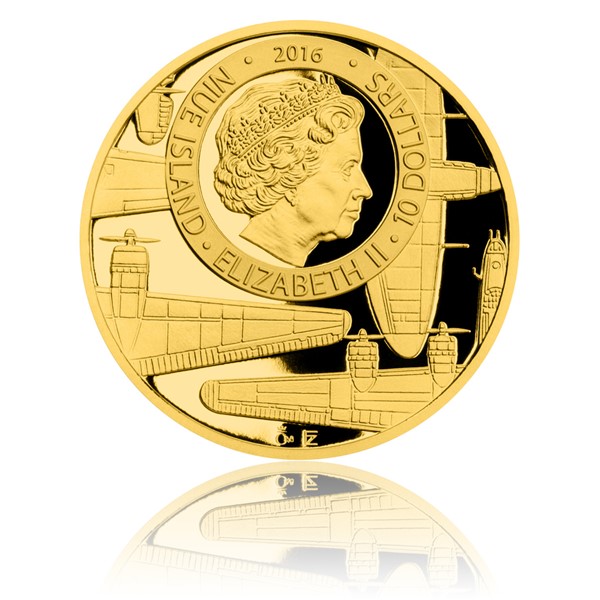 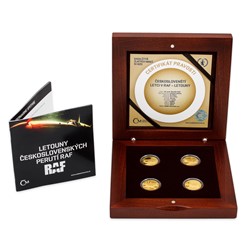 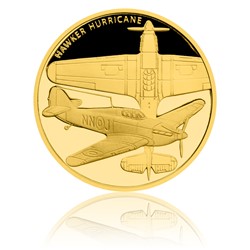 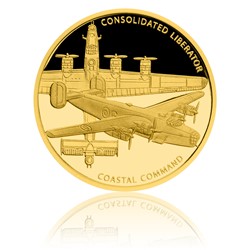 The first issue of a series of gold Smart coins from the Czech Mint named Czechoslovak airmen in the RAF has introduced our four squadrons formed under the British Royal Air Force during World War II. The second issue now introduces four most famous aircrafts, that carried their members into the battle.

The issuance of this commemorative set is associated with an extraordinary story. Brigadier General Emil Boček, one of our last celestial riders, who completed 26 operational flights over Nazi Germany, this year, thanks to the efforts of the Czech Mint, purchased his big dream and after an incredible 71 years he sat in the cockpit of his beloved Spitfire fighter. It happened at London Biggin Hill airport, where the flying heroes of World War II set off into danger and where also, along with the veteran have traveled the plaster models of these coins. It can be said, that in addition to the artistically processed gold each pack additionally carries even a small piece of a unique adventure inside.

The reverse of each commemorative coin are dedicated to two fighter and two bomber aircrafts. Each of them is portrayed from two angles - a top view of the aircraft in the form of a technical drawing is completed with a perspective view of the machine during a flight. There are also the names of the aircrafts, in case of the bombers moreover their operating classification. The author of the detailed artistic designs is an experienced academic sculptor Zbyněk Fojtů.

HAWKER HURRICANE – The machine, which was in the summer of 1940 the most numerous fighter of the RAF, became a symbol of the Battle of Britain, where fully proved its quality. It was very effective in the battle against the bombers and could handle a great damage in the air battles.

SUPERMARINE SPITFIRE – "Spitfire, it is a marvel, it's incredible, a perfect plane. It can not be just liked, you have to love it." says Emil Boček about the legendary machine with an excellent maneuverability, which is one of the most elegant aircrafts of all time.

VICKERS WELLINGTON – The unusual design of Wellingtons endured considerable damage in the fight and allowed maximum use of the interior space of the fuselage and the wings. The service of these machines was therefore very varied (it served well for our crews in BOMBER COMMAND) and lasted throughout the entire war.

CONSOLIDATED LIBERATOR – The heavy bomber belonged to the most manufactured  types in its category during the war. It is mainly thanks to its exceptional flight performances, that made him a truly versatile fighting machine (The Czechoslovaks appreciated its service at COASTAL COMMAND).

The obverse side is common to all four coins in the set. It carries a collage made from various parts of the the aircraft and the necessary attributes of the island of Niue, which provides a license for issuing the Smart coins for the Czech Mint – the name and portrait of Queen Elizabeth II., the year of issue 2016 and the nominal value10 DOLLARS (NZD).

If your set is missing the bomber de Havilland Mosquito, you can find it on a luxury wooden etui decorated with a thematic engraving.

Its integral part is also an extensive thematic discourse of Ing. Jan Sýkora, the curator of the Military History Institute and also an expert guarantor of the project. 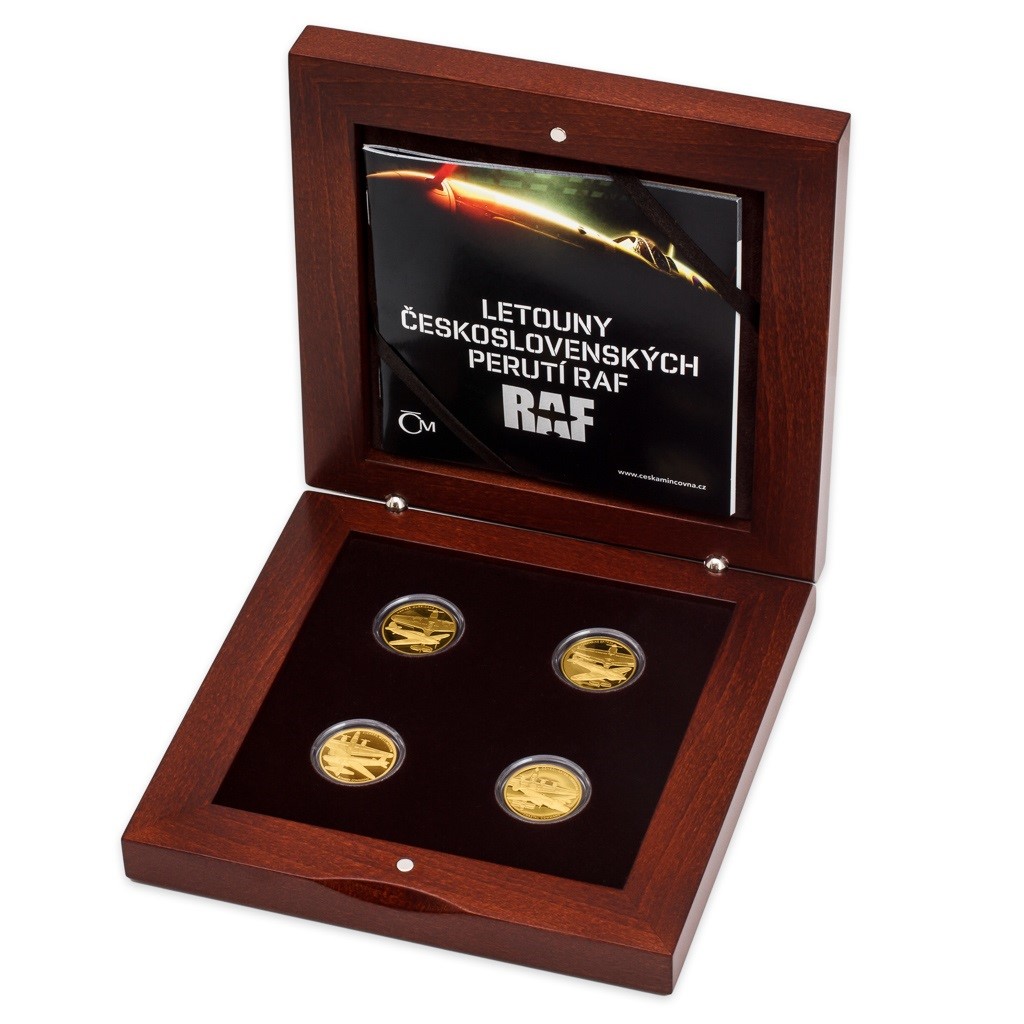 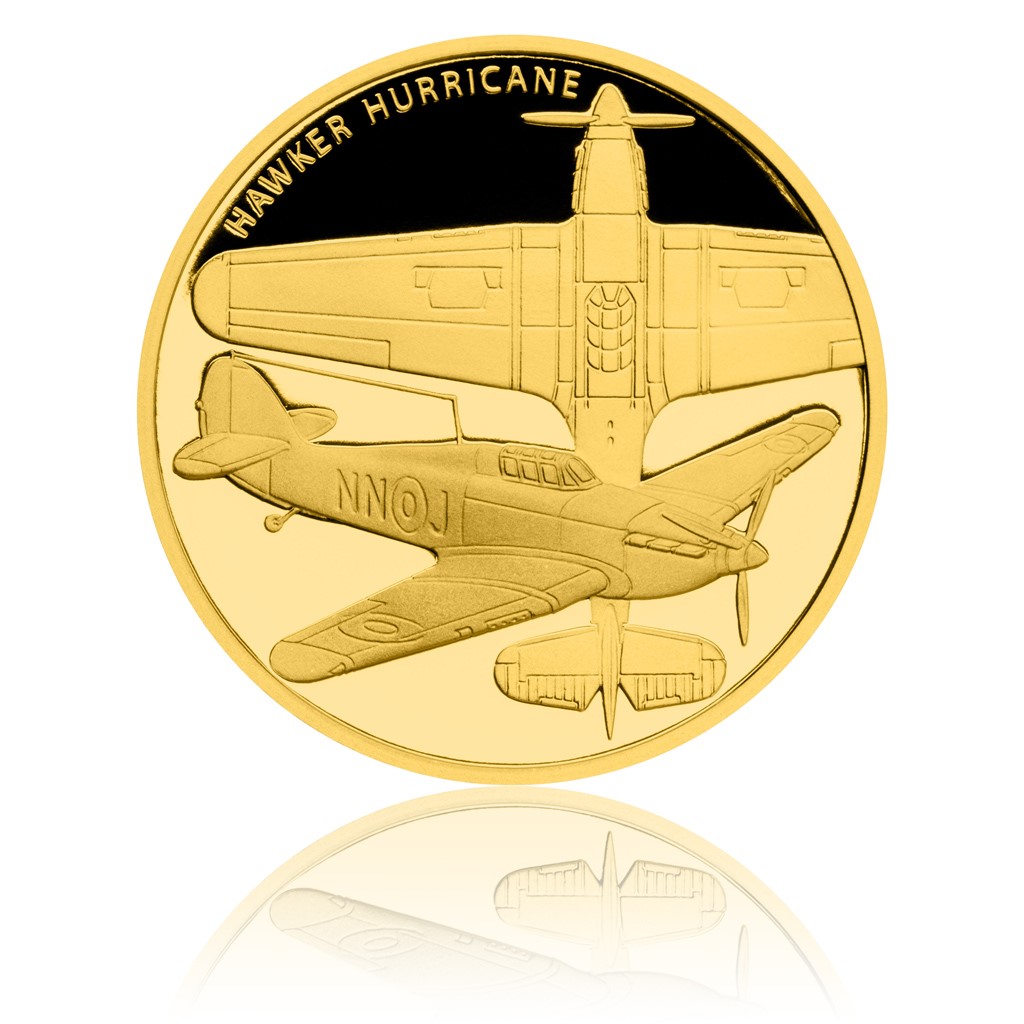 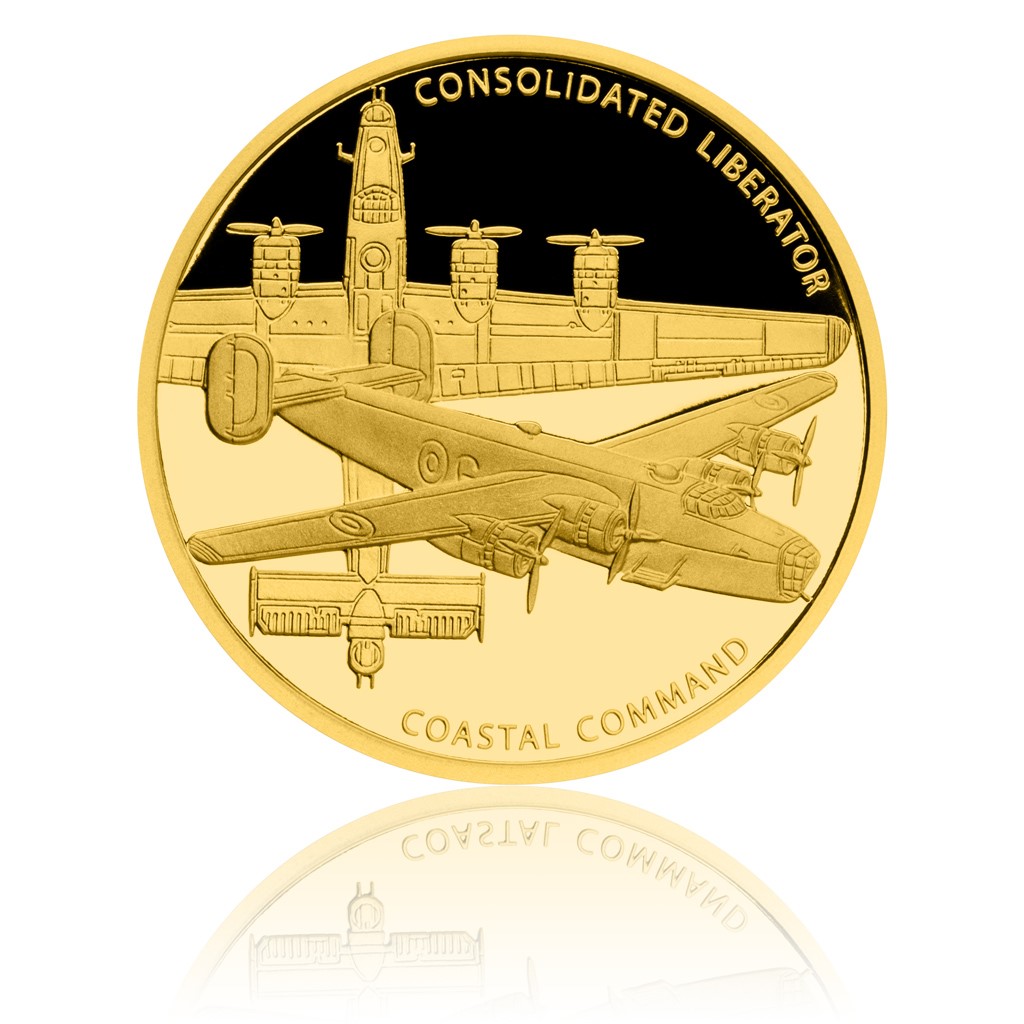 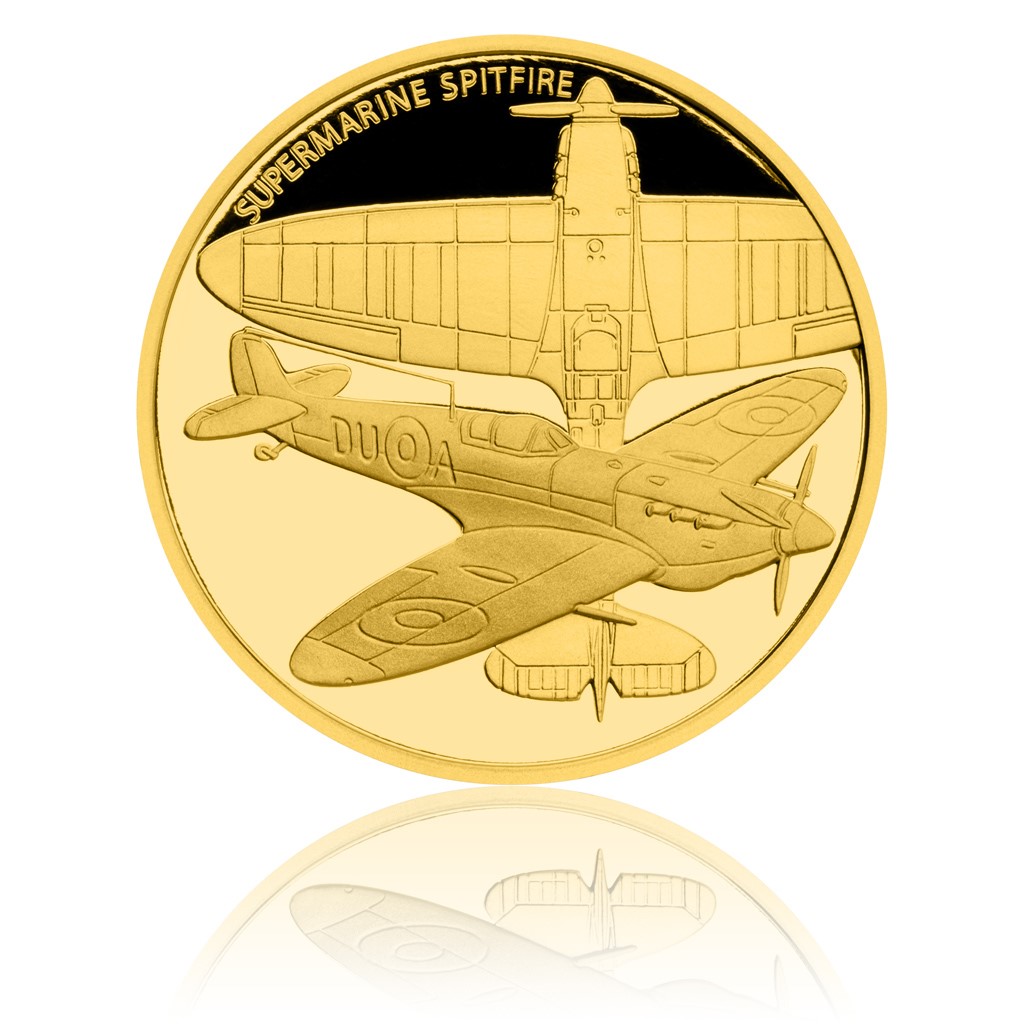 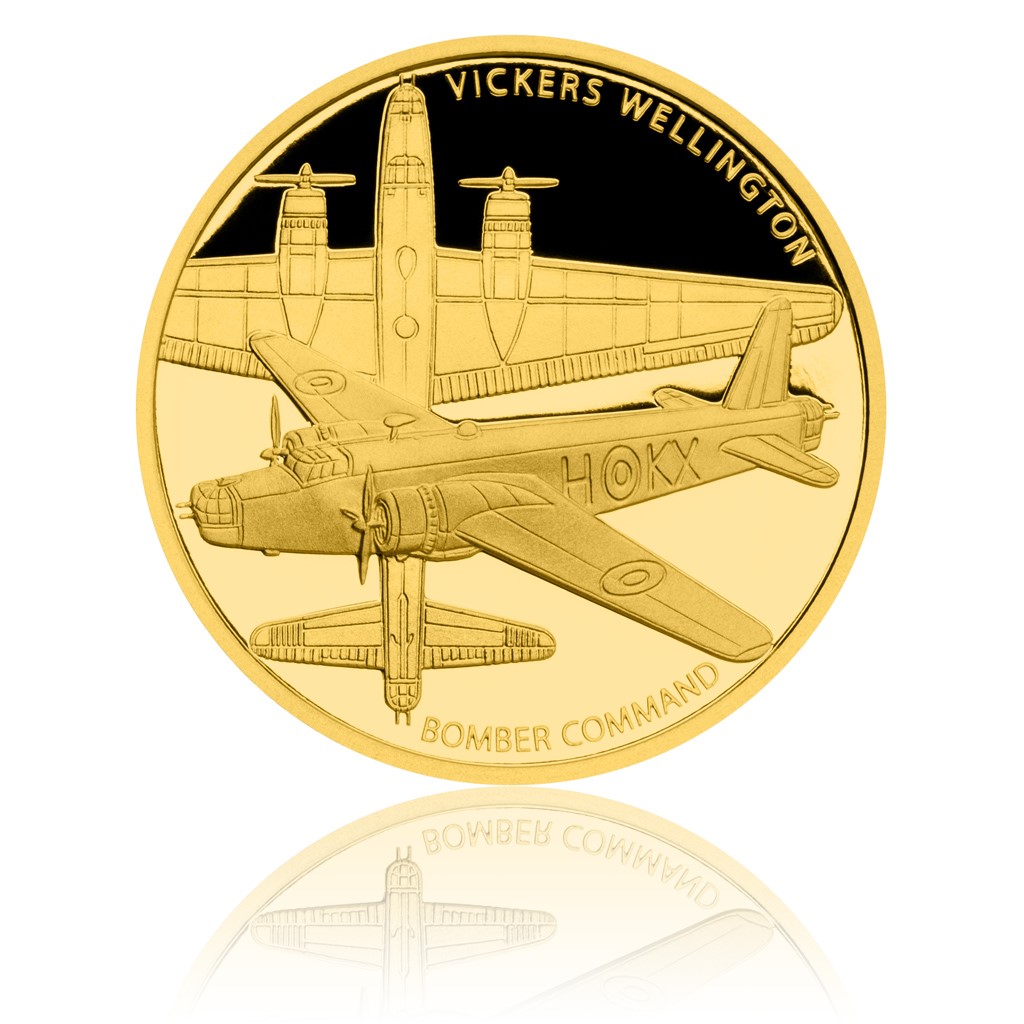 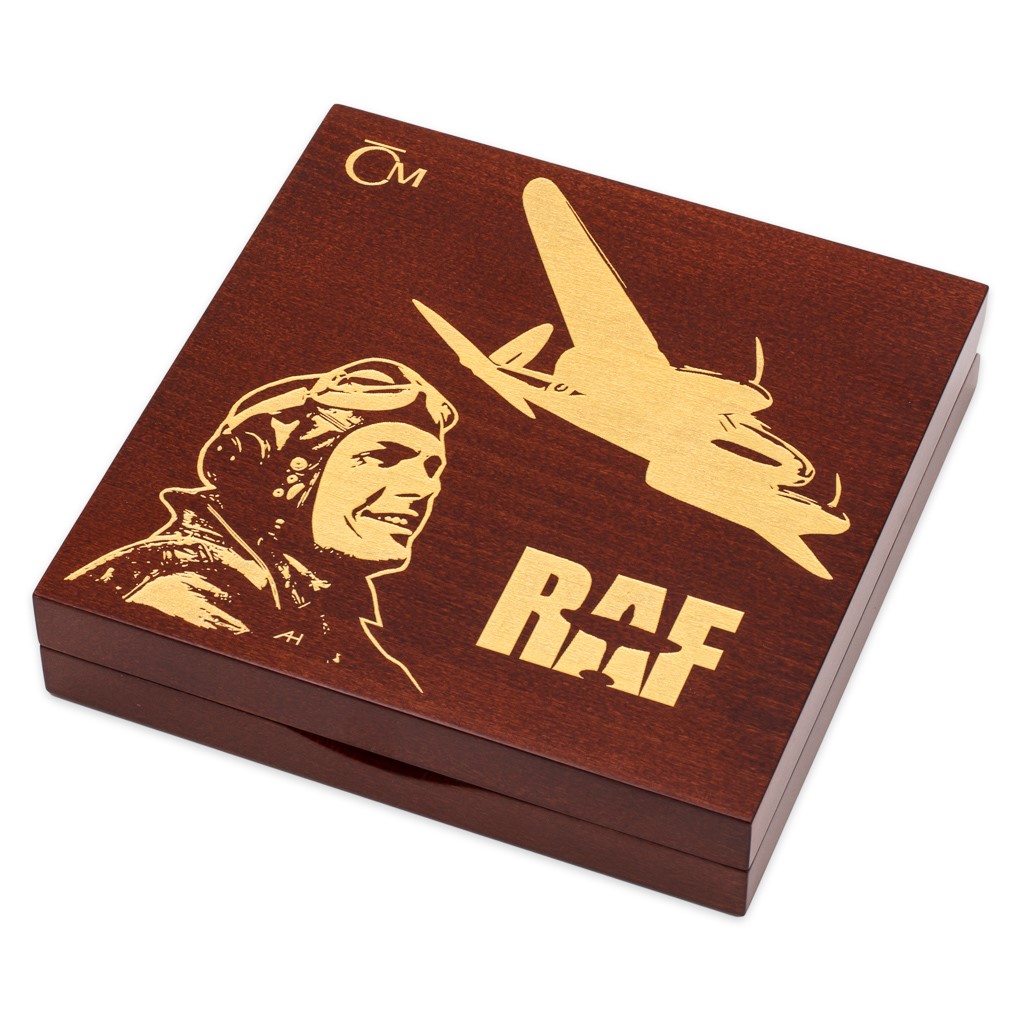 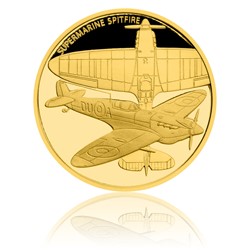 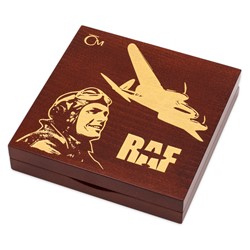