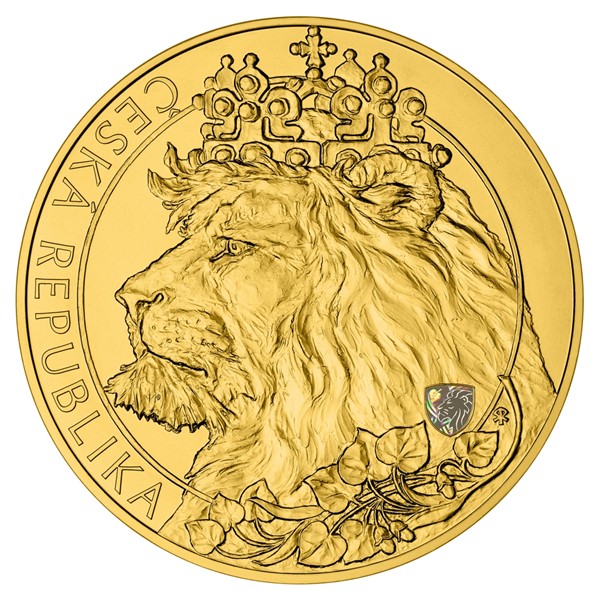 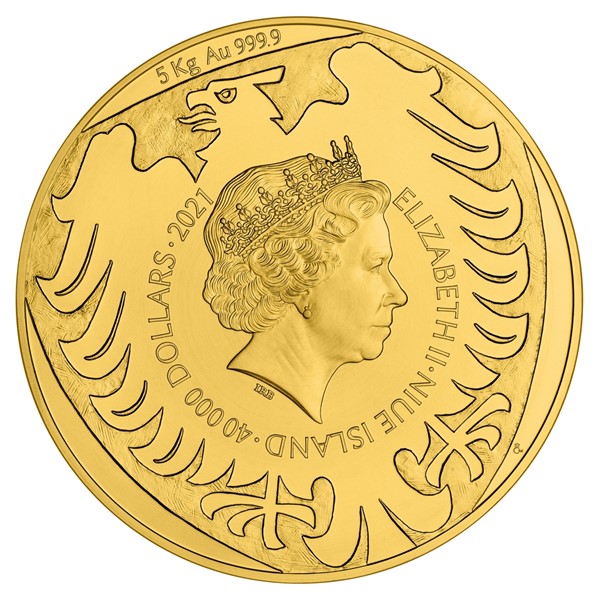 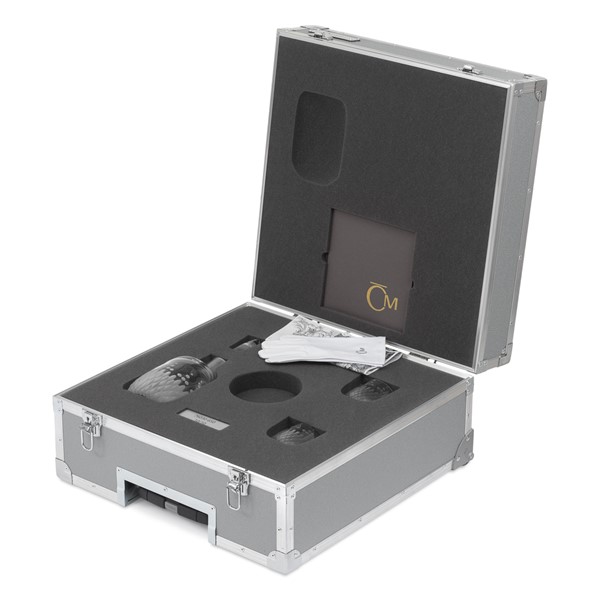 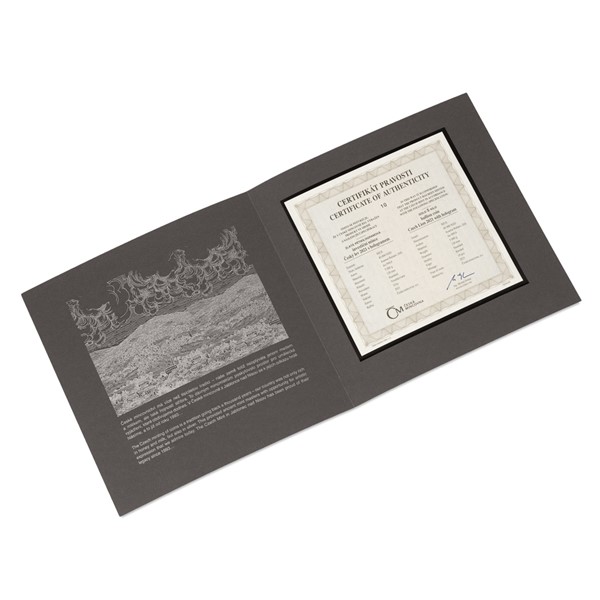 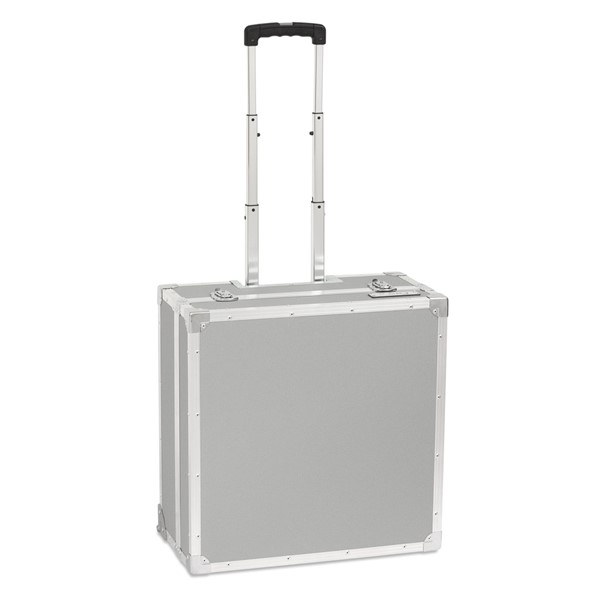 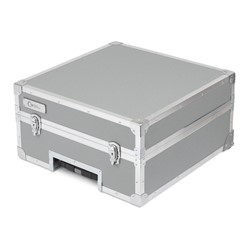 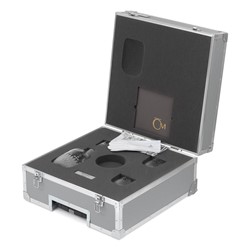 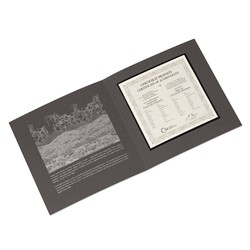 The Czech Lion, which is the heraldic beast of the Czech Republic, has been a symbol of strength and courage since time immemorial. Thanks to the Czech Mint, it has also become the bearer of wealth and prosperity.

All around the world, bullion coins usually feature powerful national symbols, and the Czech Lion, the first coin of its kind to be minted in the Czech Republic, is no exception. This unique gold coin, which is produced by the Czech Mint, weighs five kilograms and features a unique security hologram. It is being issued in a limited edition of only ten pieces.

In the Middle Ages, when all coins were made from precious metals, the mintmasters feared forgers, who counterfeited their products in order to enrich themselves. In those days, the penalties for counterfeiting were truly draconian, and most of those convicted of that crime were executed. Although it is highly unlikely that anyone would attempt to counterfeit coins nowadays, one can never be too careful, which is why at the Czech Mint we are always coming up with innovative solutions.

The latest security feature used by the Czech Mint is known by the punning name CZECH SECURITY CHECK. It is an embossed hologram in the form of a shield placed in the lower part of the reverse of the coin. This hologram is not only a security feature, but also a decorative one. Like the coin itself, it depicts the Czech Lion. In order to be able to see the CZECH SECURITY CHECK, you do not need any special equipment, as it is visible to the naked eye. You can examine it in more detail using two commonly available aids – a magnifying glass and a strong, focused source of light, for example the mobile phone flashlight. When illuminated from a particular angle, a hidden “moving” image will appear in the shield.

While viewing the holographic security feature is extremely easy, its manufacturing is exceptionally difficult, which makes it impossible to copy. The hologram itself is the work of the highly specialized Czech company IQ Structures, which is a world leader in holographic technologies. It is also exceptionally technically demanding to emboss a hologram into a precious metal while, at the same time, preserving all its special kinetic and chromatic effects. That is the task of the Czech Mint.

At the Czech Mint we mint these massive coins using a special hydraulic press, which was designed expressly for that purpose. It is the only machine of its kind in the world. No other press has the same configuration or technical parameters. Due to its size and considerable mass, we had to construct a special workspace.

The production process for heavyweight coins is not basically different from the process used to manufacture their smaller siblings, although everything involved is, of course, bigger, heavier and more demanding. While an ordinary die may weigh about 500 grams, the dies used in the manufacture of these record-breaking coins can weigh dozens of kilograms, and it takes several days to manufacture one of these tools. The forces used in the minting of these gigantic coins are astronomical – in fact, the pressure exerted by the coin press is the equivalent of a couple thousand stacked cars.

Although the Czech Lion coins are intended primarily for investment, their artistic qualities are undeniable. Their author is the young artist Asamat Baltaev, who is one of the most brilliant stars on the Czech medal-making scene. His work is distinguished by its exceptional detail and high relief.

The reverse of the coin is dominated by the majestic heraldic beast, depicted in an untraditionally realistic way. On its head the Czech Lion wears the Crown of Saint Wenceslas – the most precious of all the Czech crown jewels which was created at the behest of “the Father of the Nation”, the Holy Roman Emperor Charles IV. The composition of the reverse is completed by a linden sprig. Another integral part of the reverse is the embossed hologram, which is also the work of Asamat Baltaev.

The obverse of the coin displays a shield, on which there is a heraldic eagle – a synthesis of the Saint Wenceslas’, Moravian and Silesian birds of prey. Because coins of the Czech Mint are issued under a license from a foreign issuer, the island of Niue, their obverse also bears the required attributes of that country – that is, the name and portrait of Queen Elizabeth II, the nominal value of 40,000 New Zealand Dollars and the year of issue 2021. Because the Czech Lion coins are classified as a legal tender, they may, in accordance with the law, offer the advantages of gold bullion, the most attractive of which is the fact that they are exempt from VAT.

This five-kilogram coin, which comes with a pair of gloves and a numbered certificate of authenticity, is housed in a special protective box. Inside the package you will also find an exceptional regional gift – a carafe and two glasses for fine spirits. This unique set made from Czech cut-glass, which will help you to celebrate your investment, was designed to resemble the Crown of Saint Wenceslas. It was created for the Czech Mint by Rony Plesl, an iconic glass-maker who comes from Jablonec nad Nisou, the home town of the Czech Mint.

At the Czech Mint, we have a wealth of experience in the manufacture of bullion coins. We have been minting gold and silver Czech Lion coins of various weights since 2017, and they have become popular among investors not only in the Czech Republic and Slovakia, but also in Hungary, Germany, China, Hong Kong, South Korea, Canada and the USA. Indeed, the world’s largest distributor of precious metals has requested to include them in its product portfolio. One of the reasons why the Czech Mint’s bullion coins have so quickly joined the ranks of their famous international counterparts (such as, for example, the Austrian Vienna Philharmonic, the Canadian Maple Leaf, the South African Krugerrand, the American Eagle, the Chinese Panda and the Australian Kangaroo) is their low mintage. Whereas the bullion coins of other mints are issued by the million, the editions of such coins minted in the Czech Republic are restricted to thousands, hundreds or even single figures. This fact increases the initial investment’s potential for appreciation, while also increasing the coins’ attractiveness as collector’s items.

Every Czech knows that the dominant heraldic animal of the Czech Republic is a two-tailed lion. But how did this exotic beast get depicted on the coat of arms of a country in the heart of Europe? The answer can be found in the story of Bruncvík, a mythical prince who left his sweetheart to explore the world and to seek honour and glory. When his ship wrecked on the shores of the faraway Africa, he helped the king of the animals defeat a vicious dragon. The grateful lion had accompanied him ever since. Together they experienced many adventures and obtained a magical sword. Bruncvík returned to the Czech lands after seven long years and had to fight another battle to win the heart of his beloved again. They lived happily ever after and the faithful lion was immortalized on the banner of their country.

A more credible explanation can be found in old chronicles. According to them, the lion became a symbol of the Czechs in 1158. At that time Emperor Frederick I Barbarossa rewarded the Czech Duke Vladislaus II of Bohemia with a king’s crown and a new heraldic animal to replace the eagle hitherto used – a silver lion on a red background. The beast embodied the virtues of a knight, the strength and courage that Vladislaus demonstrated during the conquest of the city of Milan at the Emperor’s service. And how did the heraldic figure acquire a second tail? Once again, heroism played the key role. In 1204 King Ottokar I of Bohemia supported Emperor Otto IV in his struggle against the Saxons, and in reward the Czech Lion received a second tail. This trait distinguished it from the beasts representing other nations and lent it unequalled prestige.

Medieval writers, however, loved to embellish their narratives and cannot be considered a reliable source of information. Only one thing is certain – the first documented Czech Lion was the emblem of the Přemyslid dynasty and appeared on the equestrian seal of Duke Vladislaus Henry in 1203. But it was Ottokar II of Bohemia, “the Iron and Golden King”, who later elevated the lion to the symbol of the entire country. 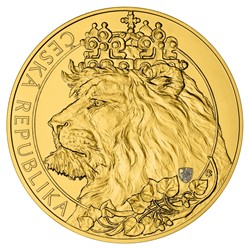 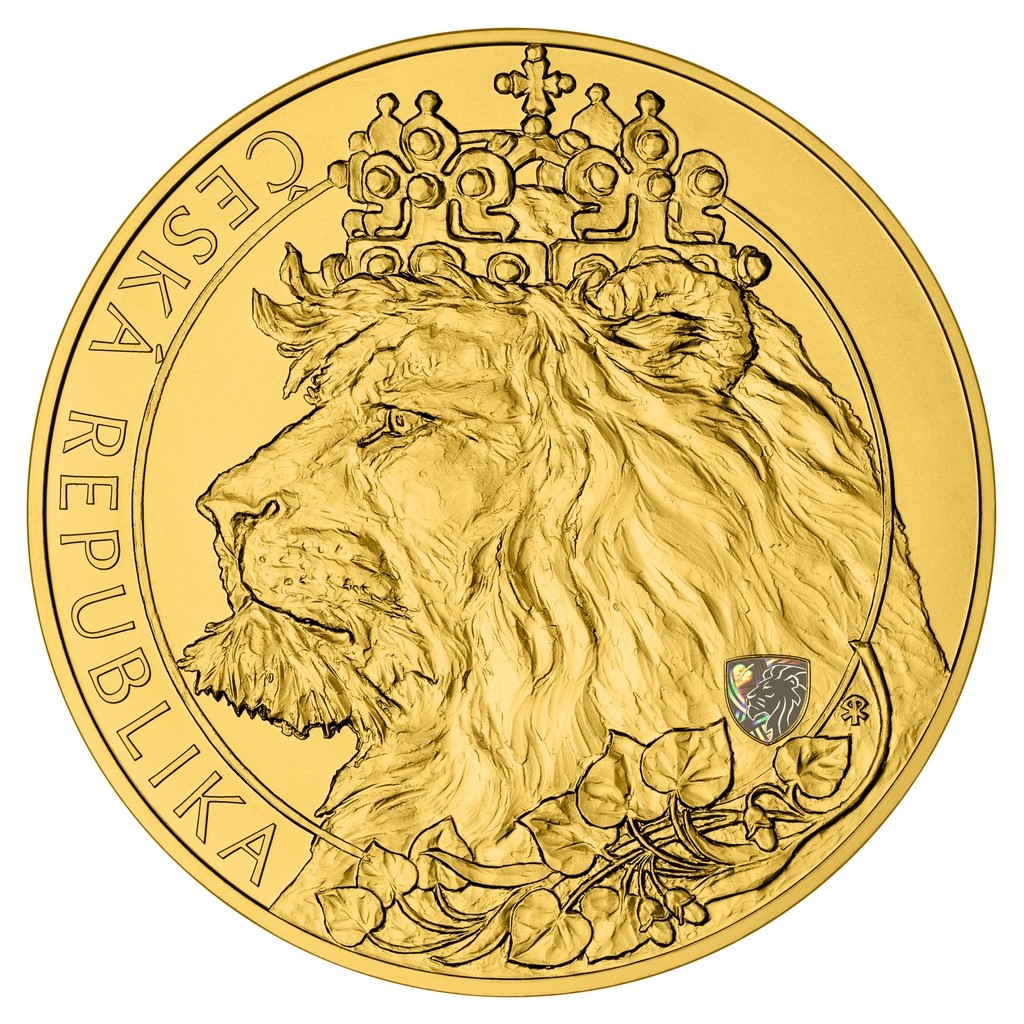 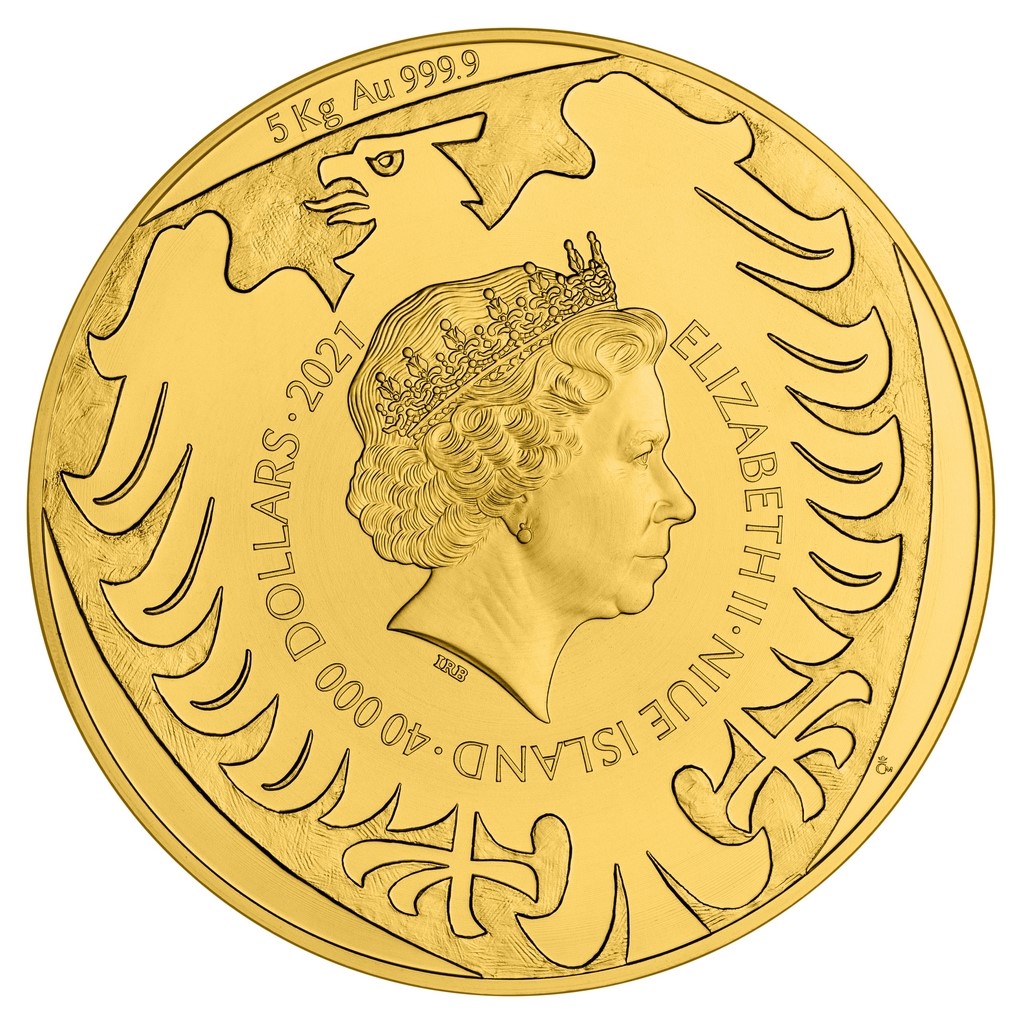 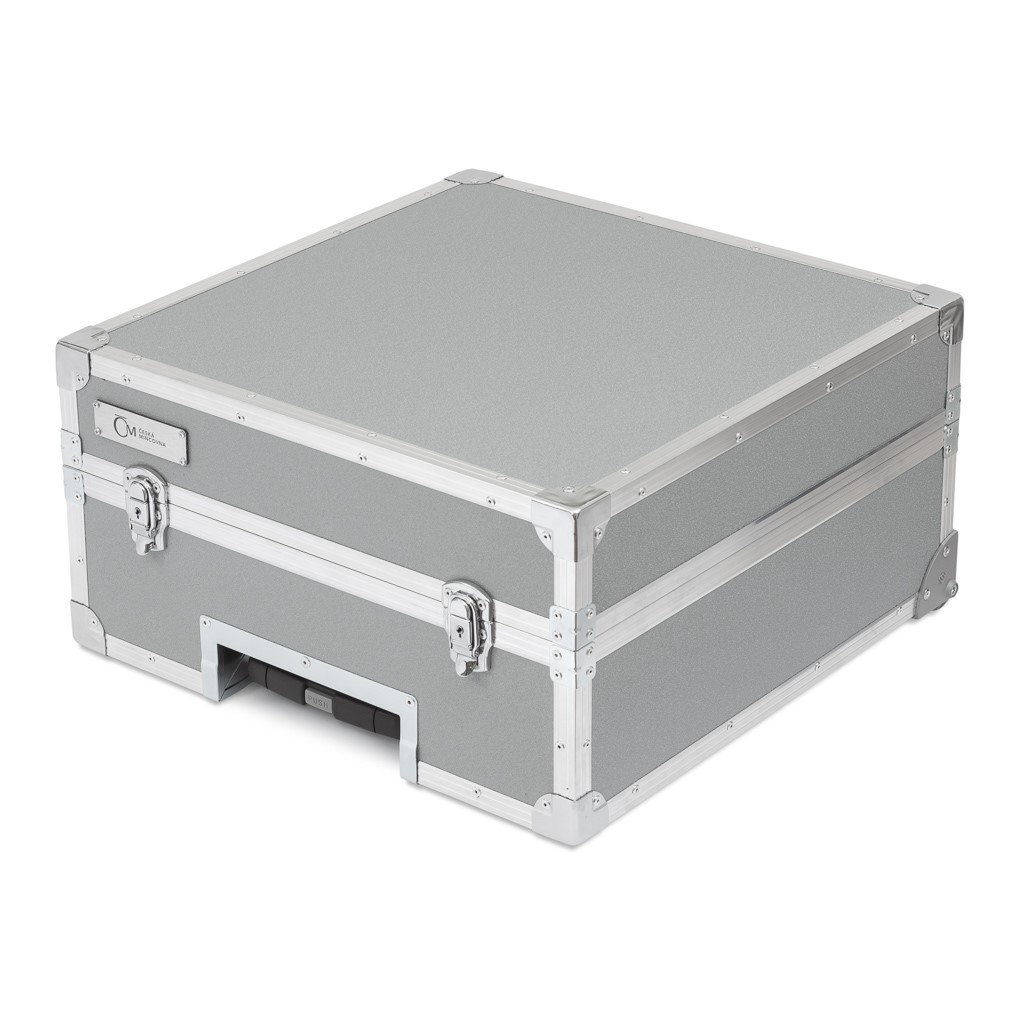 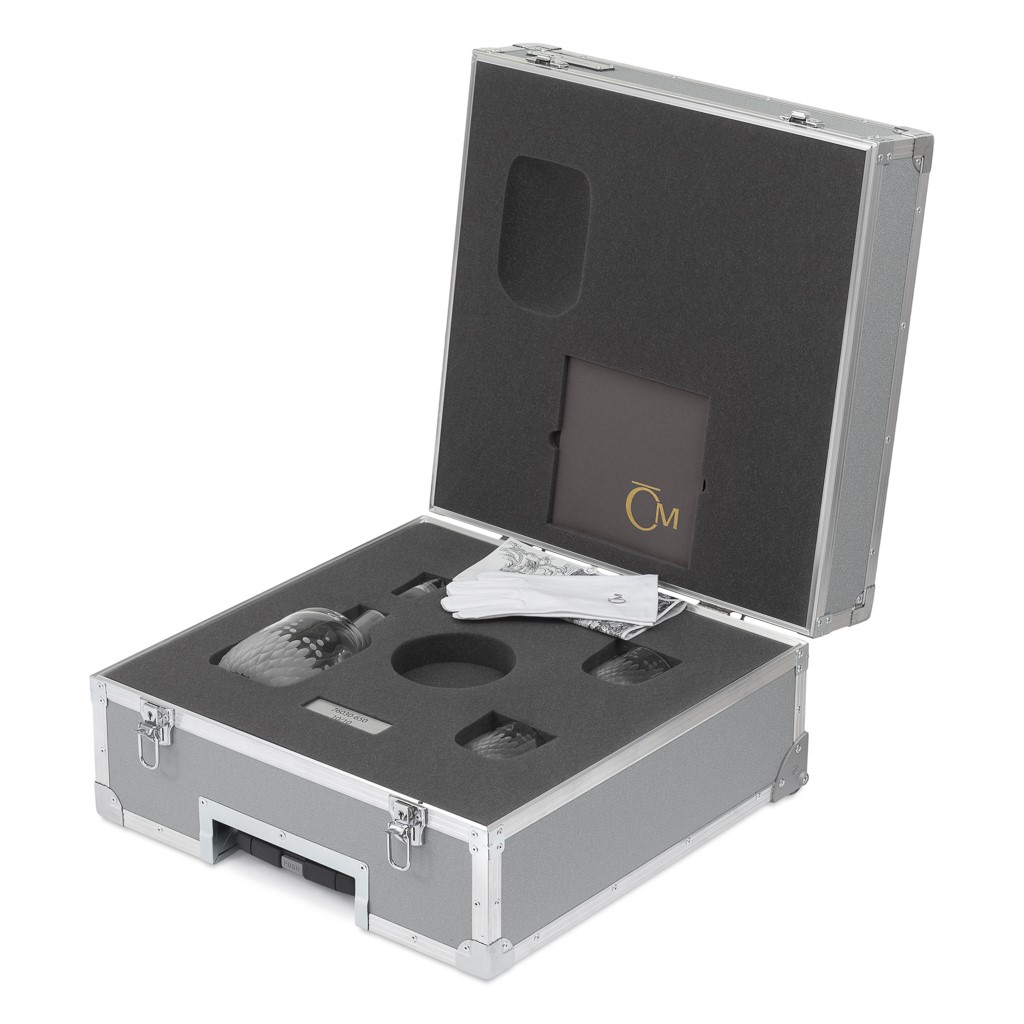 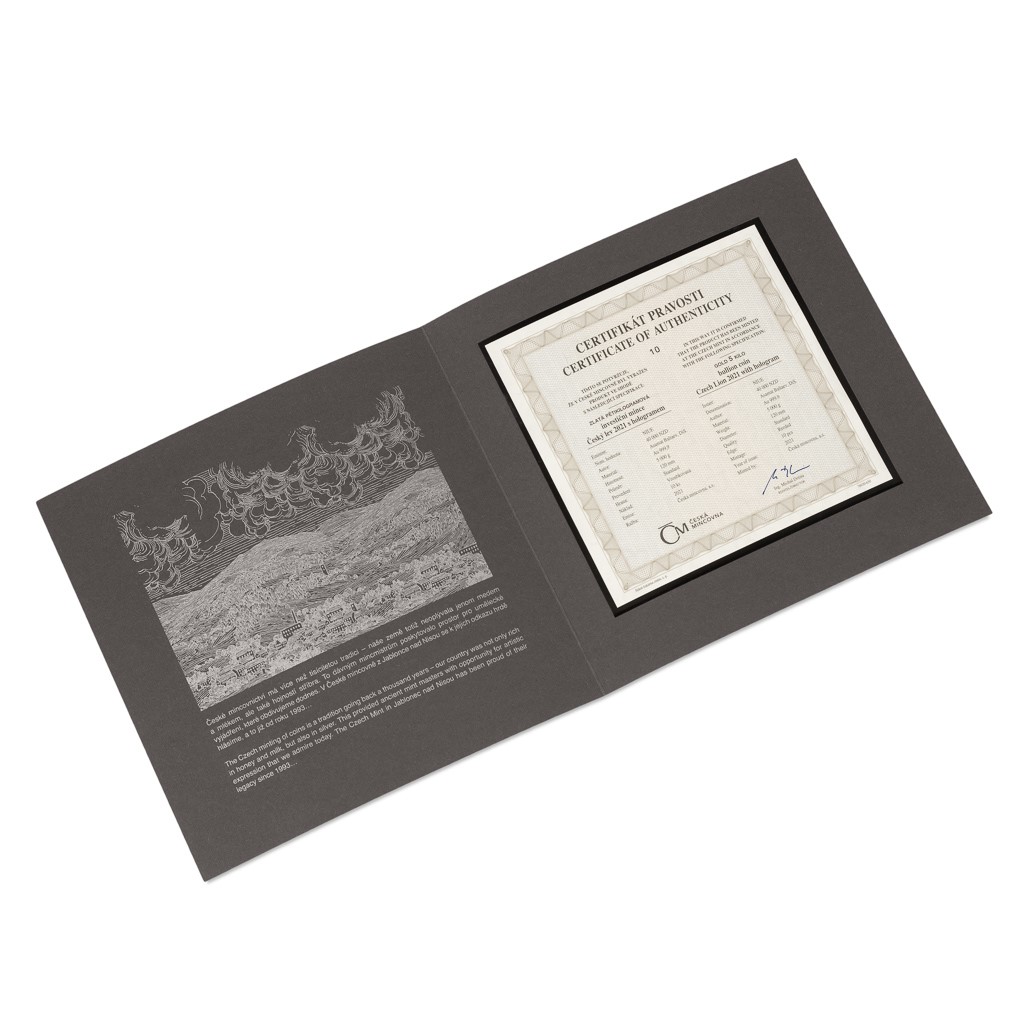 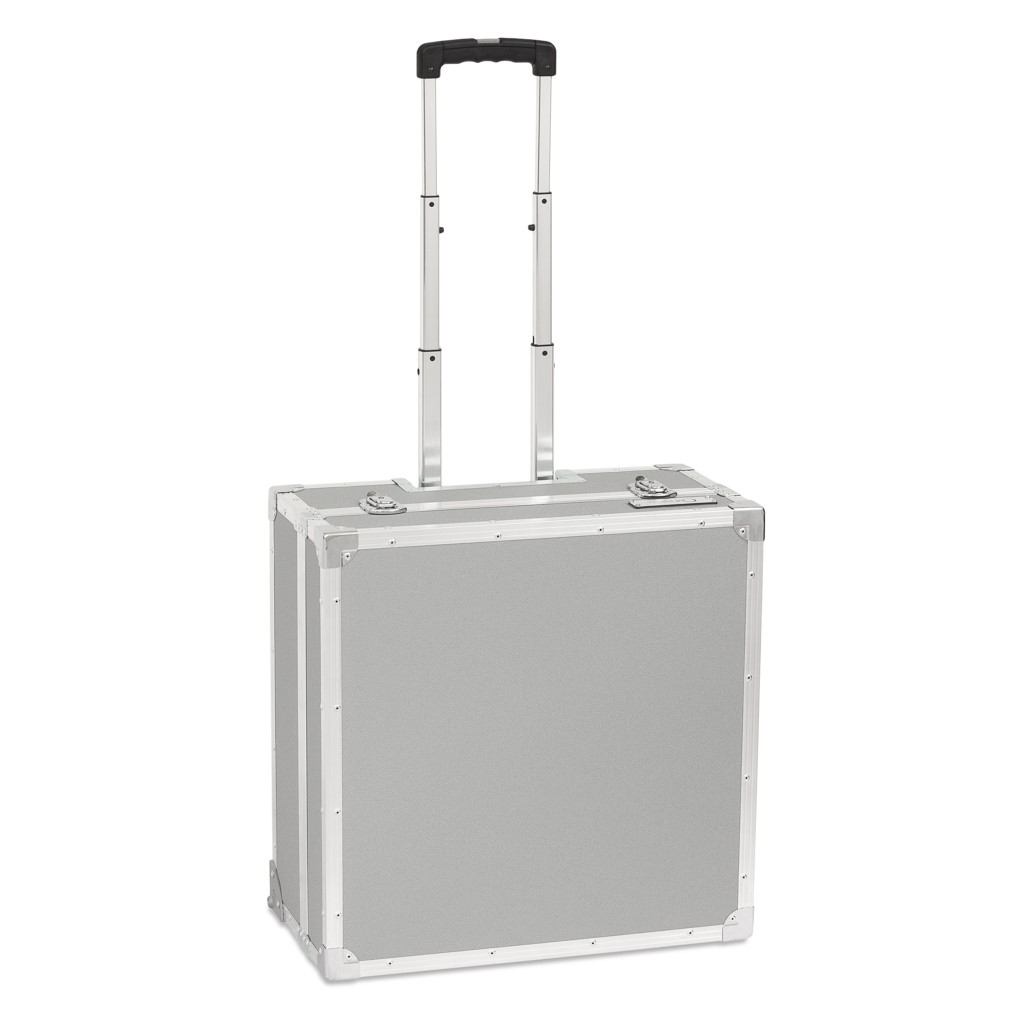 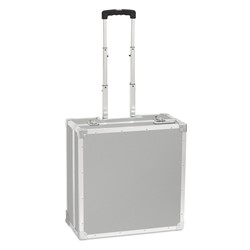