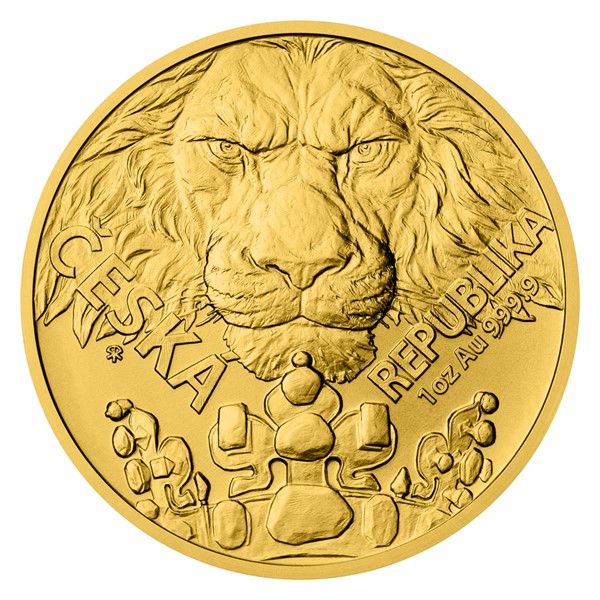 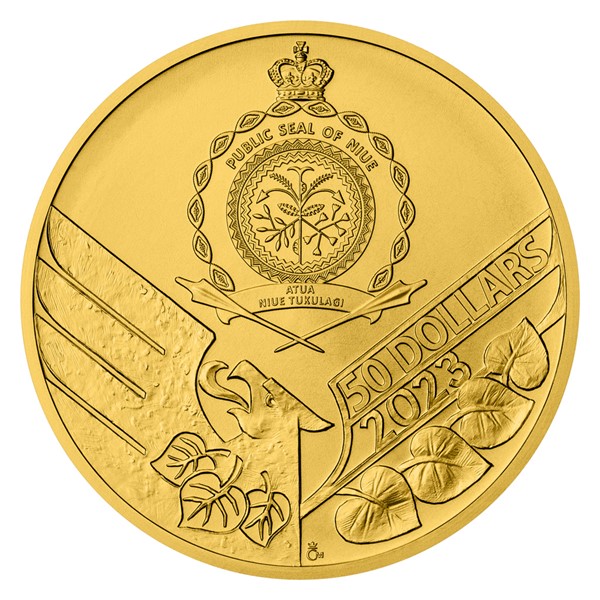 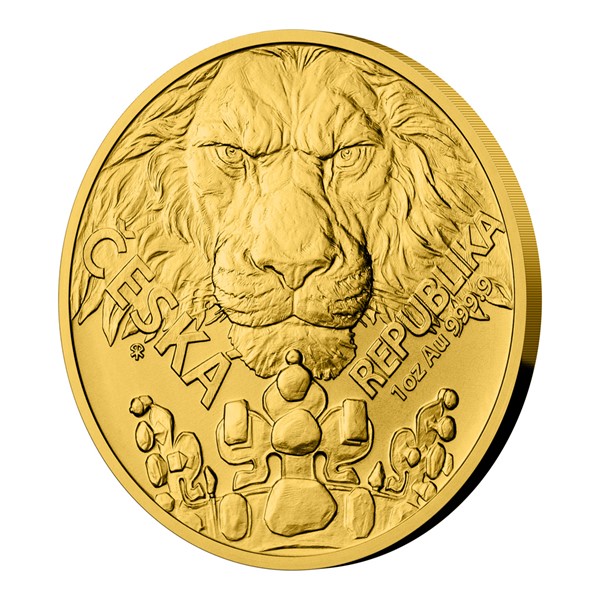 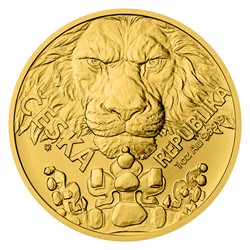 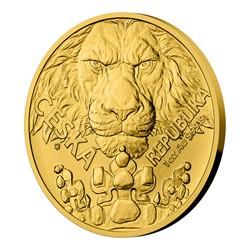 The world's bullion coins tend to be dedicated to strong national symbols and the "Czech Lion", the first coin of its kind to be minted for the Czech market, is no exception. The weight of the Czech Mint's 2023 gold coin is one troy ounce.

The best-known story of how the exotic lion became the symbol of the Czech country is the tale of Bruncvík - a mythical prince who travelled to distant Africa where he helped the king of beasts in his fight with the beast. A more plausible explanation is offered by the old chroniclers. According to them, Emperor Frederick I Barbarossa rewarded Prince Vladislaus II with a royal crown and a new crest animal, which replaced the existing eagle in 1158. The lion represented the virtues of chivalry, strength and courage that Vladislaus had shown during the conquest of the city of Milan in the Emperor's service. And how did the heraldic beast get its second tail? Again, heroism played a role. In 1204, King Ottokar I of Bohemia helped Emperor Otto IV in his fight against the Saxons, and in return the Bohemian lion was given a second tail, which distinguished it from the beasts of other nations and gave it a unique prestige. Medieval writers, however, liked to colour their narratives, therefore, they are not a reliable source of information. Therefore, one thing is certain - the first truly documented Bohemian lion was a symbol of the Přemyslid dynasty and appears on the equestrian seal of Vladislaus Henry from 1203. The lion was elevated to the emblem of the whole country by Ottokar II of Bohemia, the Iron and Gold King.

All variants of the bullion coin were given a new relief in 2023, but the main idea remained the same. The reverse side is dominated by a Czech lion in an unusually realistic design, guarding the St. Wenceslas Crown. The obverse side presents lime branches and an eagle that is a synthesis of the St. Wenceslas, Moravian and Silesian birds of prey. The author of the relief is traditionally the medal maker Asamat Baltaev, DiS. As the coins of the Czech Mint are issued with the licence of a foreign issuer, which is the island of Niue, their obverse side bears its necessary elements - the national emblem, the nominal value of 50 DOLLARS (NZD) and the year of issue 2023.

Invest smart, stylish and VAT-free! In our offer you can also find other variants of the bullion coin "Czech Lion" made of gold and silver. This allows you to easily regulate how much money you invest in precious metals.

The Czech Mint has extensive experience in the production of investment coins (bullion coins). We have been minting gold and silver "Czech Lion" coins since 2017 and they are popular among investors not only in the Czech Republic and Slovakia, but also in Hungary, Germany, China, Hong Kong, South Korea, Canada and the United States. The largest online precious metals distributor in the world has also requested them for its offer. One of the reasons why the Czech Mint's bullion coins have so quickly joined their famous global counterparts (such as the Austrian Wiener Philharmoniker, Canadian Maple Leaf, South African Krugerrand, American Eagle, Chinese Panda or Australian Kangaroo) is their low mintage. While bullion coins of foreign mints are minted in the millions, the issue limit of coins minted in the Czech Republic is calculated in hundreds or thousands. This fact increases the appreciation potential of the investment and adds a collector's dimension. Thanks to the artistic processing, the coins will also serve perfectly as an original and valuable gift - for graduation, for a wedding, for the birth of a child or just for fun... 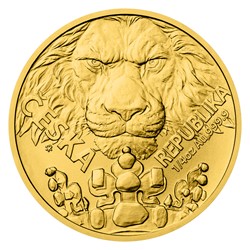 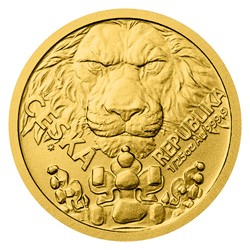 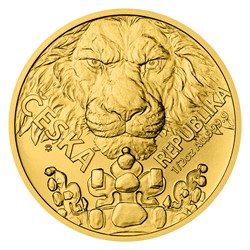 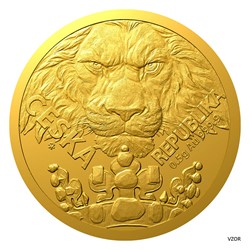 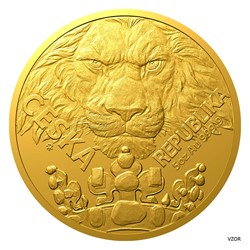 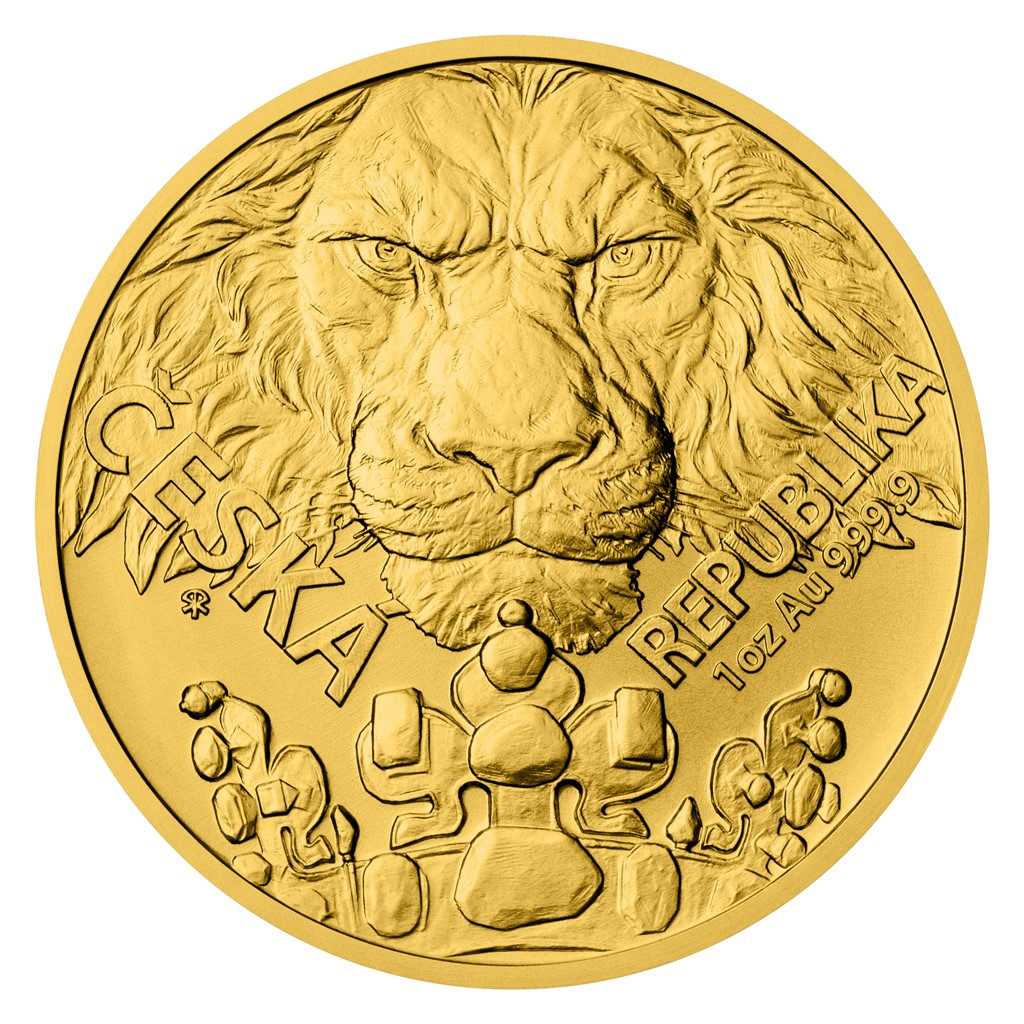 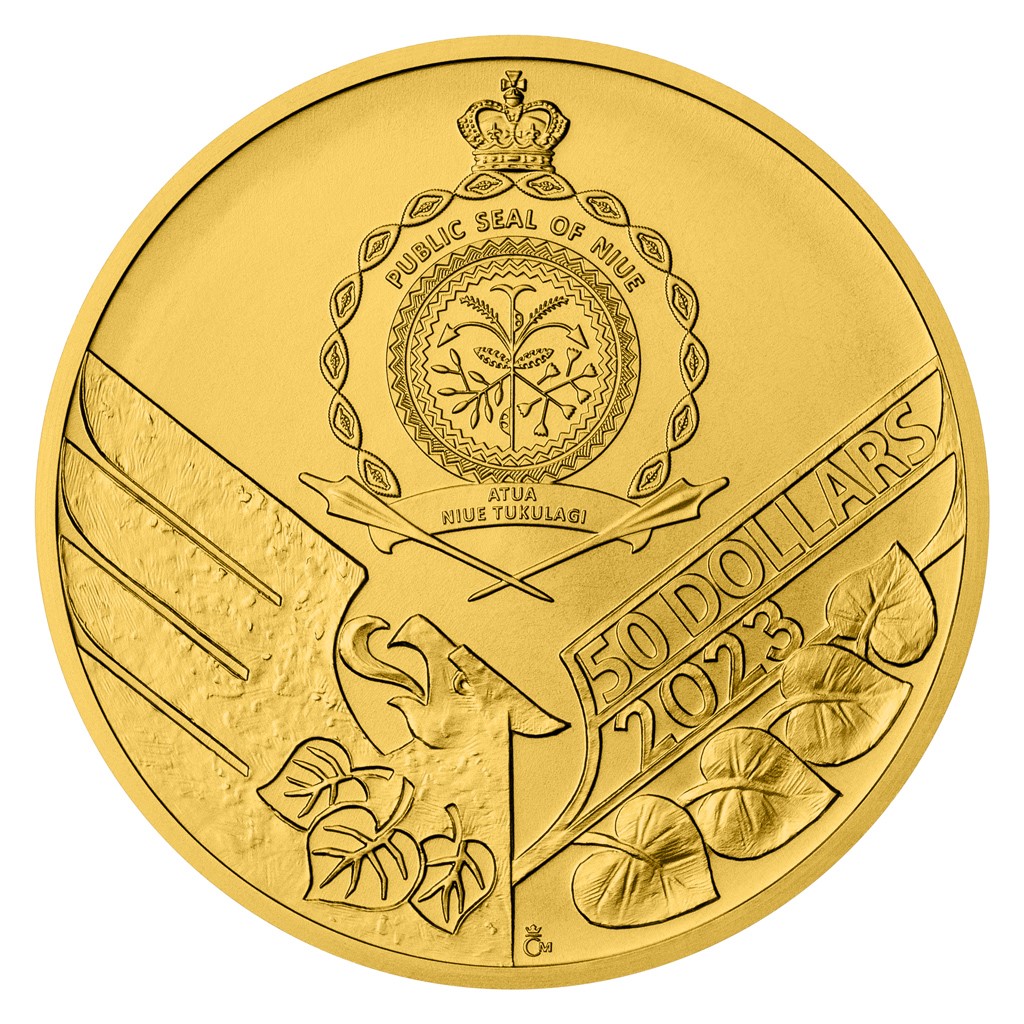 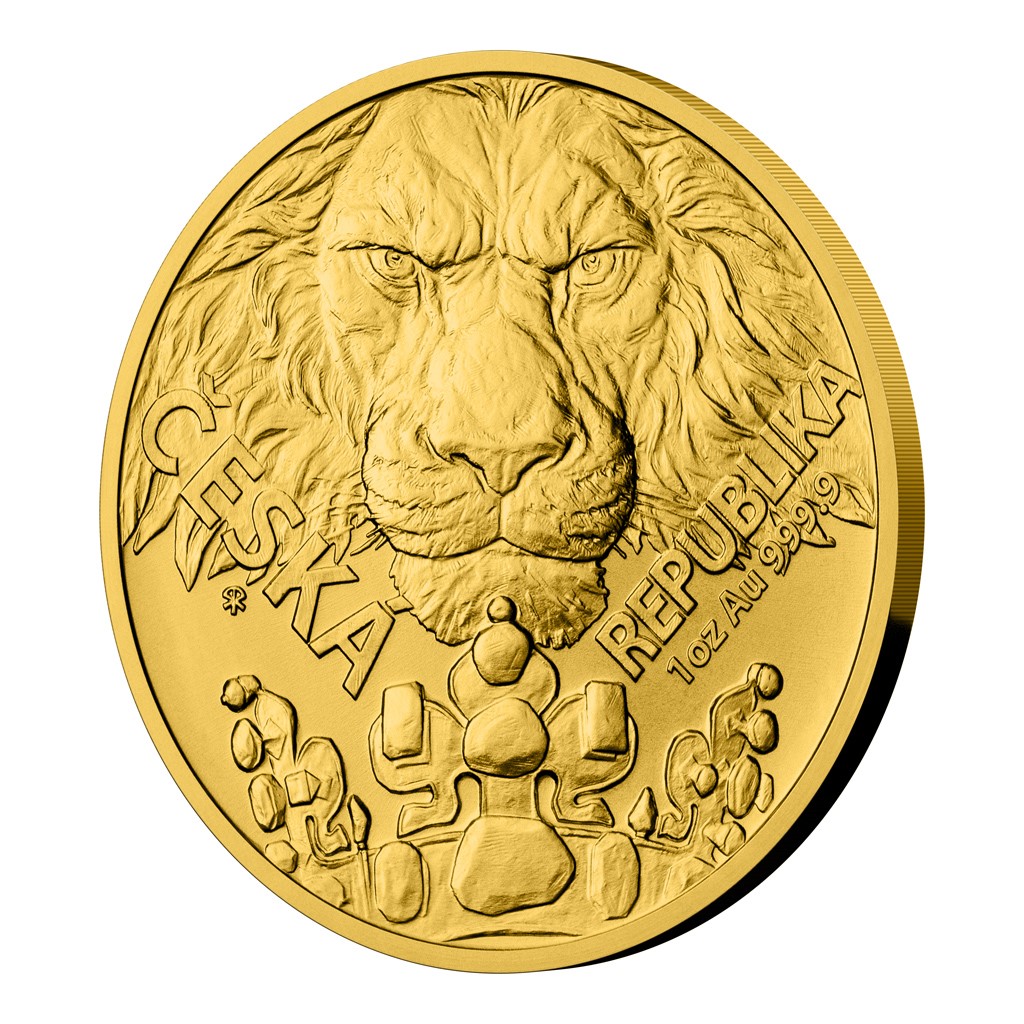