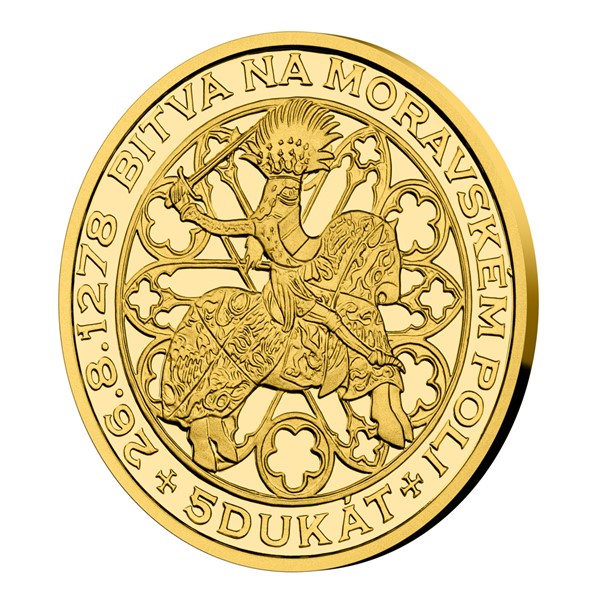 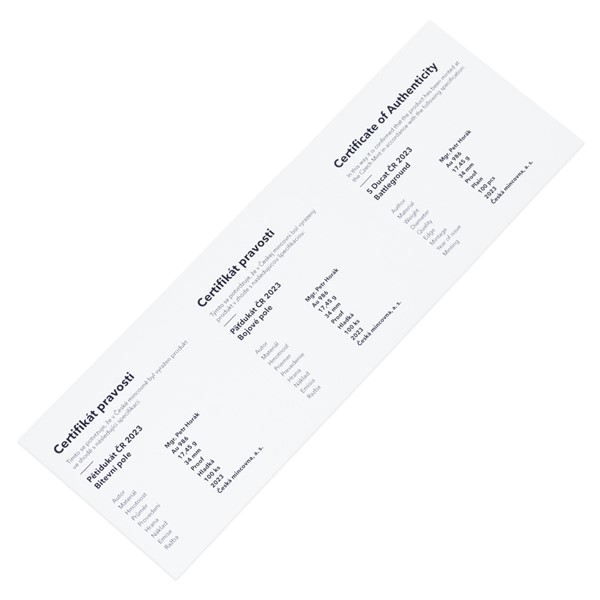 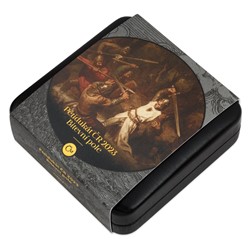 The traditional Ducat series of the Czech Mint pays tribute to Ottokar II of Bohemia in 2023. The relief of the gold five-ducat commemorates his last battle on the Moravian Field.

Although Ottokar II of Bohemia did not become King of Rome, he was still the most powerful man in the empire, and his powerful, vast state contrasted sharply with the surrounding fragmented lands. When his rival Rudolf of Habsburg was elected King of the Holy Roman Empire, he denied Ottokar the right to the vast Alpine lands so that he could seize them himself. The Bohemian king crusaded against him and they clashed in a fateful battle on the Moravian Field on 26 August 1278. The power of Ottokar's cavalry was unprecedented - the Iron Lords who fought under his banner represented the greatest force in Central Europe. However, Ottokar lacked the support of many Czech nobles and, as a knight of honour, he underestimated the enemy, who did not hesitate to resort to a sneak attack from ambush. Despite Rudolf's orders, the captured and disarmed Bohemian king was ignominiously killed. Anarchy reigned in the Bohemian lands and the Habsburgs came to power for more than six hundred years...

Medal maker Mgr. Petr Horák captured on the obverse side of the five-ducat Ottokar II of Bohemia riding into battle - on horseback, in full armour, with a sword above his head. This scene was inspired by the Gelnhausen Codex. The inscription indicates the place and date of the memorable encounter - BITVA NA MORAVSKÉM POLI, 26. 8. 1278. The additional motif is a rosette from the Golden Crown Monastery, which the king founded. The reverse side, which is common to all four coins of the Ducat series, presents the monarch's relics. His skull, which was dissected in his last battle, his funeral crown and the Latin inscription taken from this jewel - HIC SUNT OSSA OTACARI INCLITI REGIS BOHEMIE QUINTI (here are the bones of Ottokar, the famous fifth King of Bohemia).

The mintage of the gold coinage weighing five ducats is only 100 pieces. Its specifications are inspired by the legendary St. Wenceslas ducats. 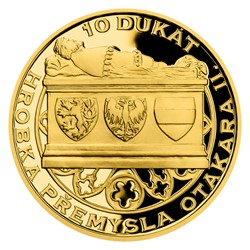 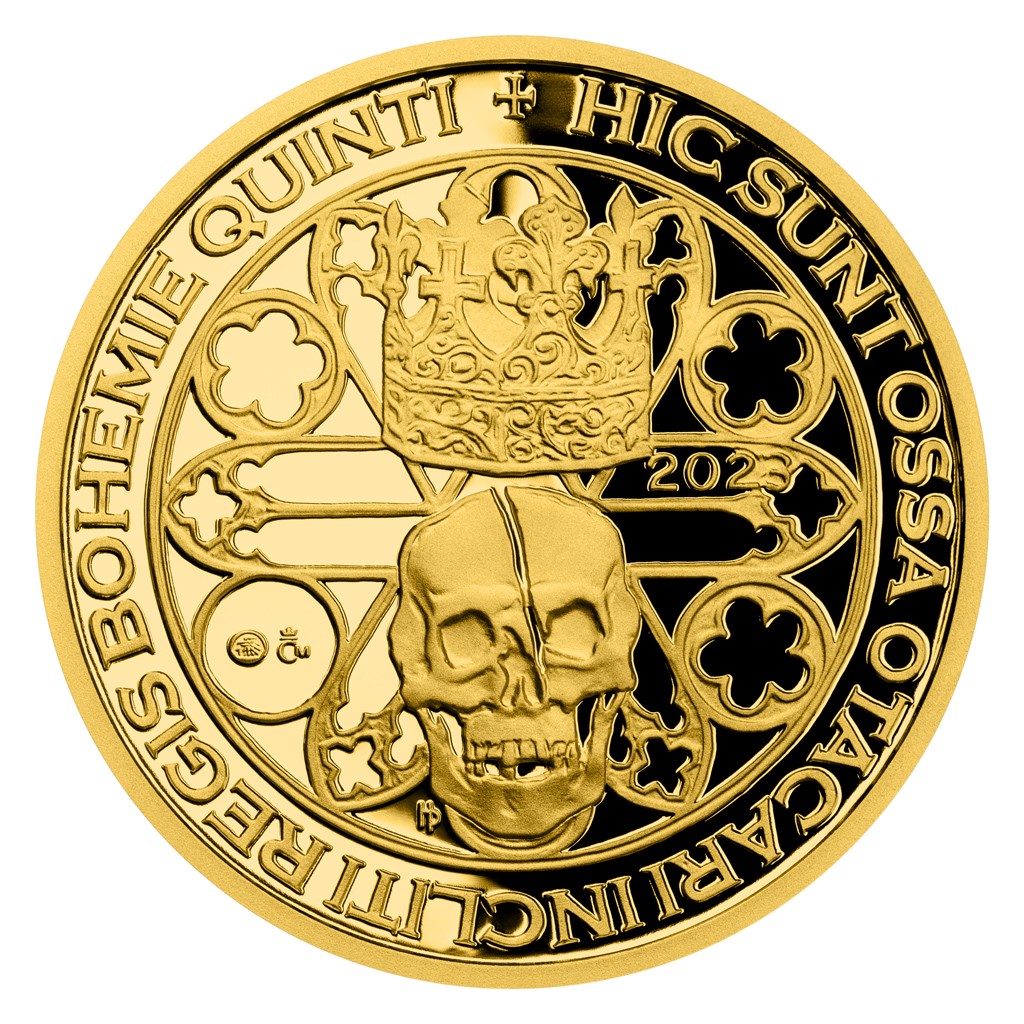 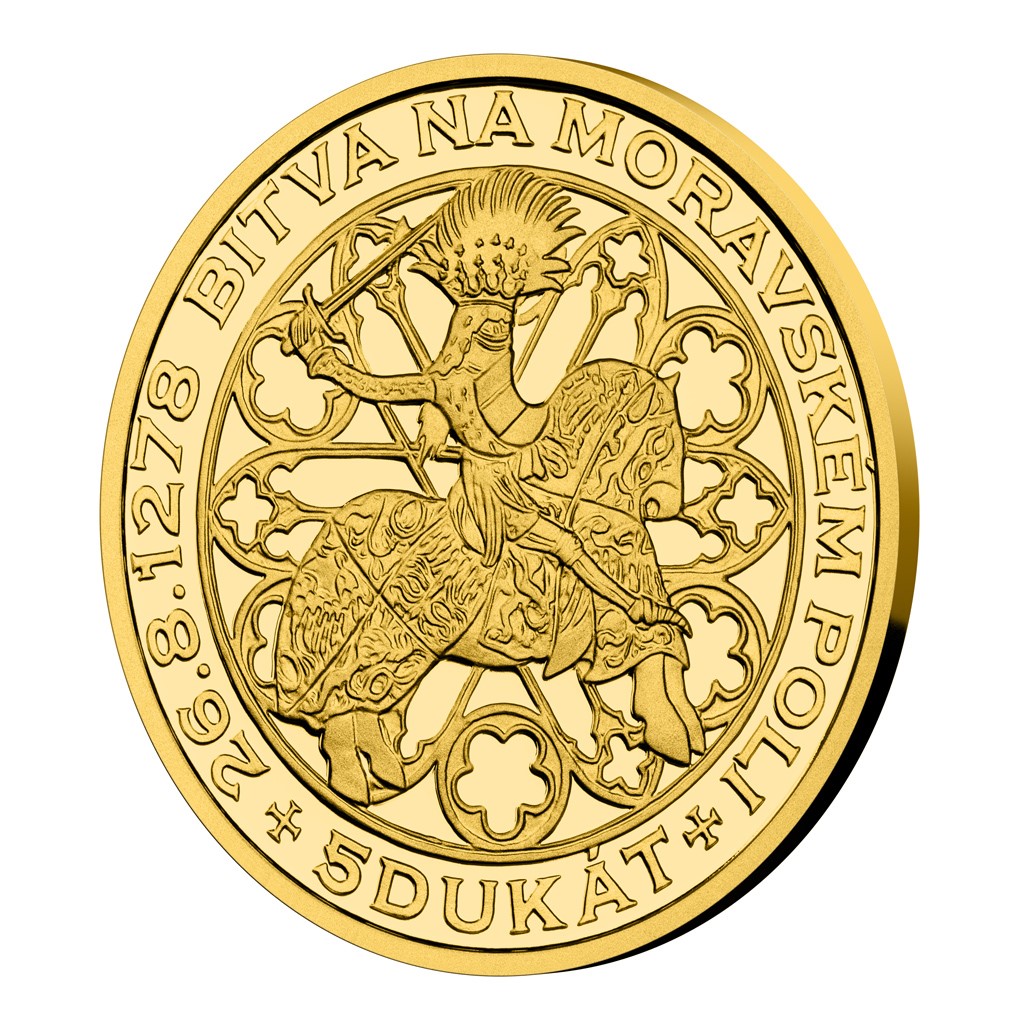 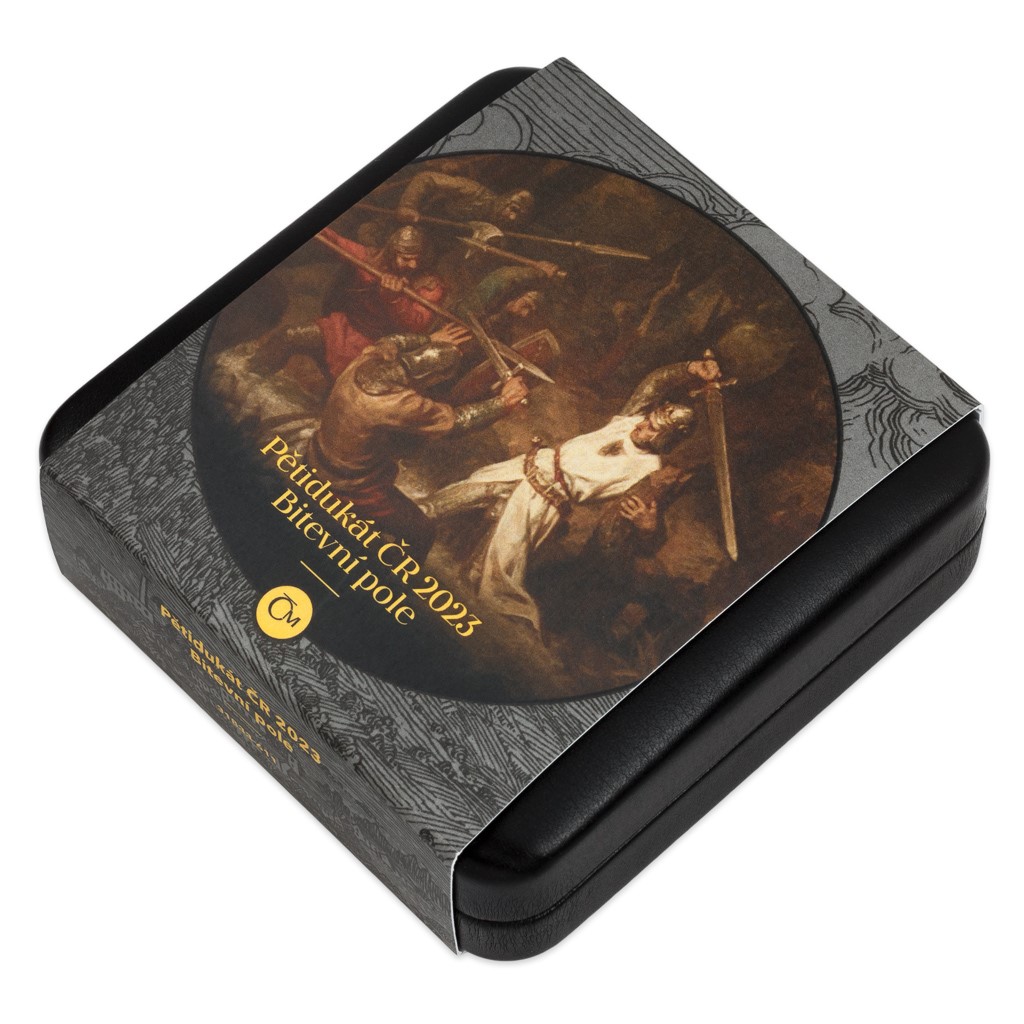 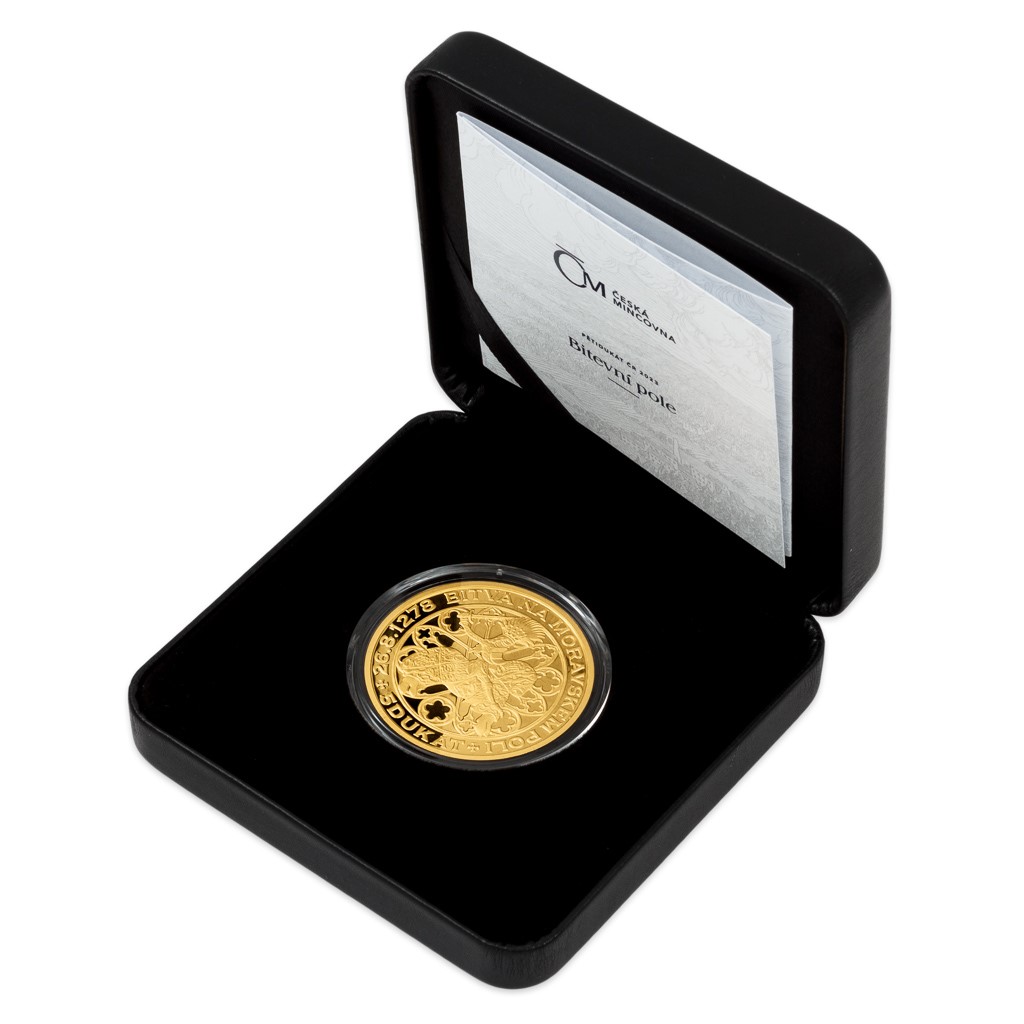 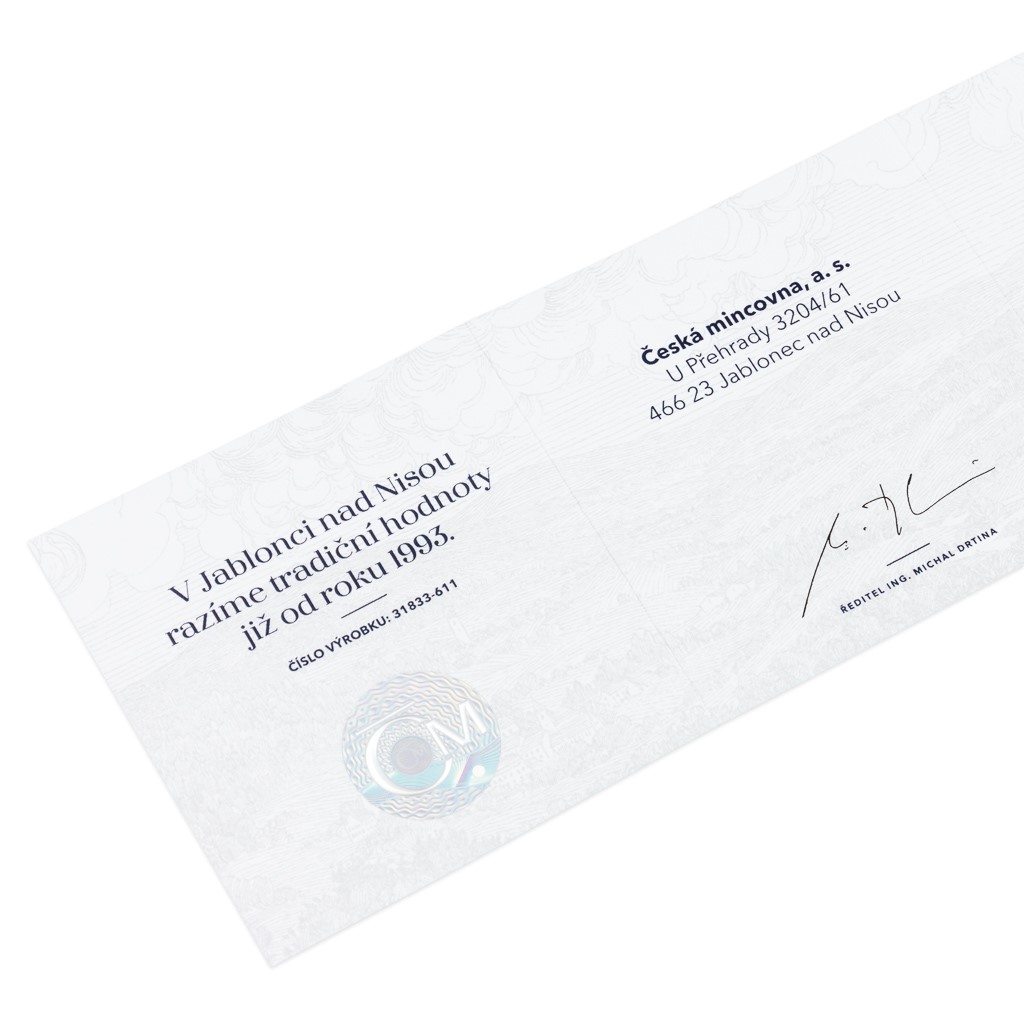 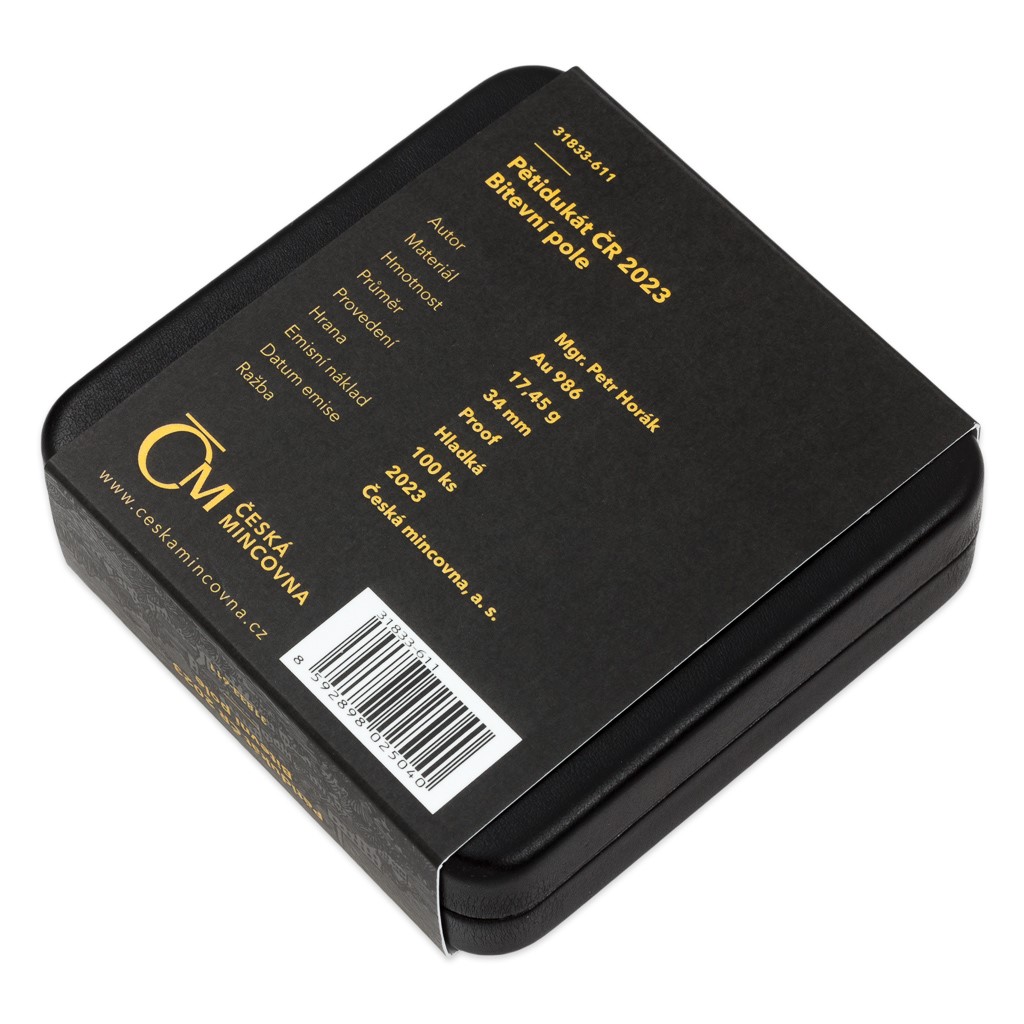 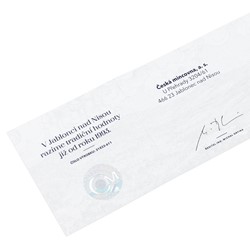 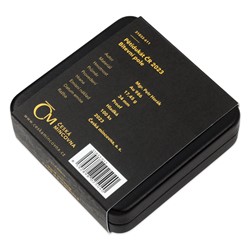