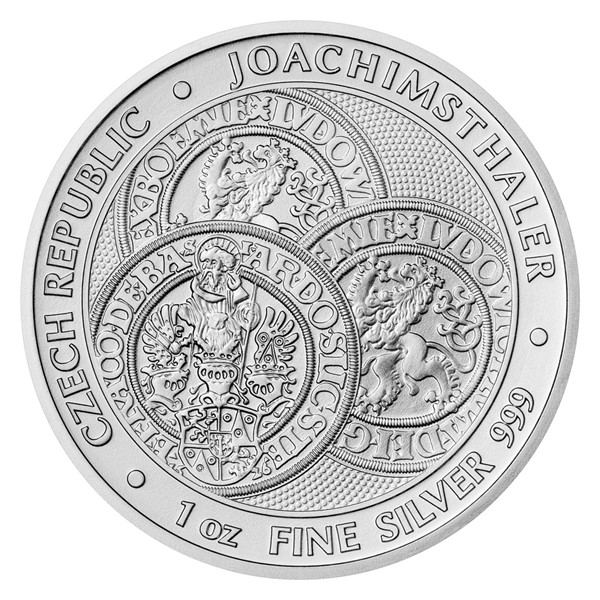 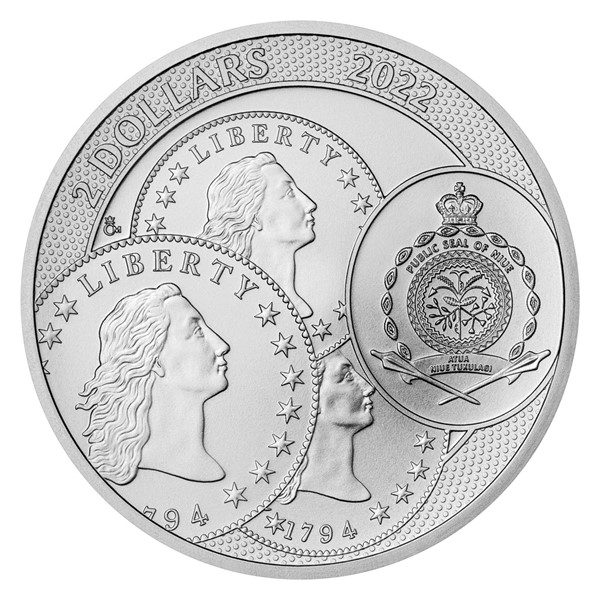 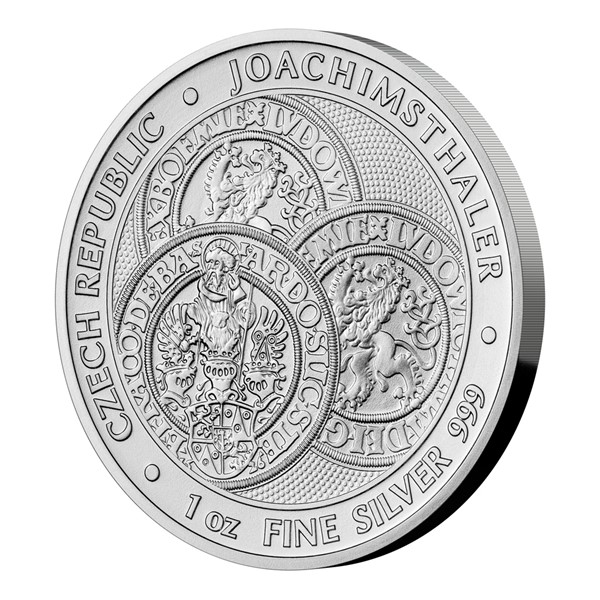 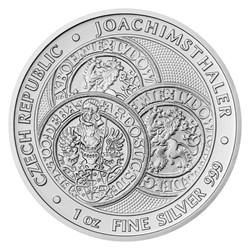 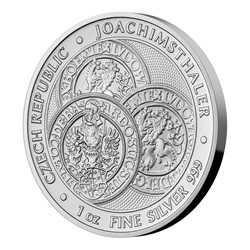 It is a little known fact that the Czechs gave the world its most famous and respected currency. The Czech Mint tells the story of how the Jáchymov tolars became US dollars by issuance of 2022 investment coin struck from one troy ounce of fine silver.

The Jáchymov thalers, which began to be minted from silver from the Ore Mountains in 1520, are renowned for the exceptional quality of the metal. Millions of them were created, but most of them were melted down in European countries that did not have their own sources of silver and used to mint foreign coins. In the following centuries, the successful standard that emerged from Bohemia was imitated by many. We know the distorted tallér from Hungary, the talar from Poland, the tàliro from Greece, the tallero from Italy, the dare from Persia, the dalur from Iceland and the daler from Norway, Sweden, Denmark and Holland. It was Dutch currency that spread around the world thanks to the boom in international trade in the 17th and 18th centuries. Dutch coins were used to pay in the Middle East, Indonesia and the Dutch colony in the New World, which later became New York. It was only a short step to the fabled dollar...

While the reverse side of the coin, which is the work of designer Ladislav Vraný and medal maker MgA. Martin Dašek, presents three Jáchymov thalers, on the obverse side there are three US dollars. Specifically, this is the motif of the very first coins minted by the United States in 1794, which imitated not only the name but also the weight and purity of the metal used for production of their Czech ancestor. Since the coins of the Czech Mint are issued with the licence of a foreign issuer, which is the island of Niue, their obverse side still bears its necessary attributes - the national emblem, the nominal value of 2 DOLLARS (NZD) and the year of issue 2022.

The investment coin, which was struck in standard quality, is stored in a security capsule.

The story of the Czech thalers will be presented in detail in a popular educational series produced in cooperation between the Czech Mint and CNN Prima NEWS. 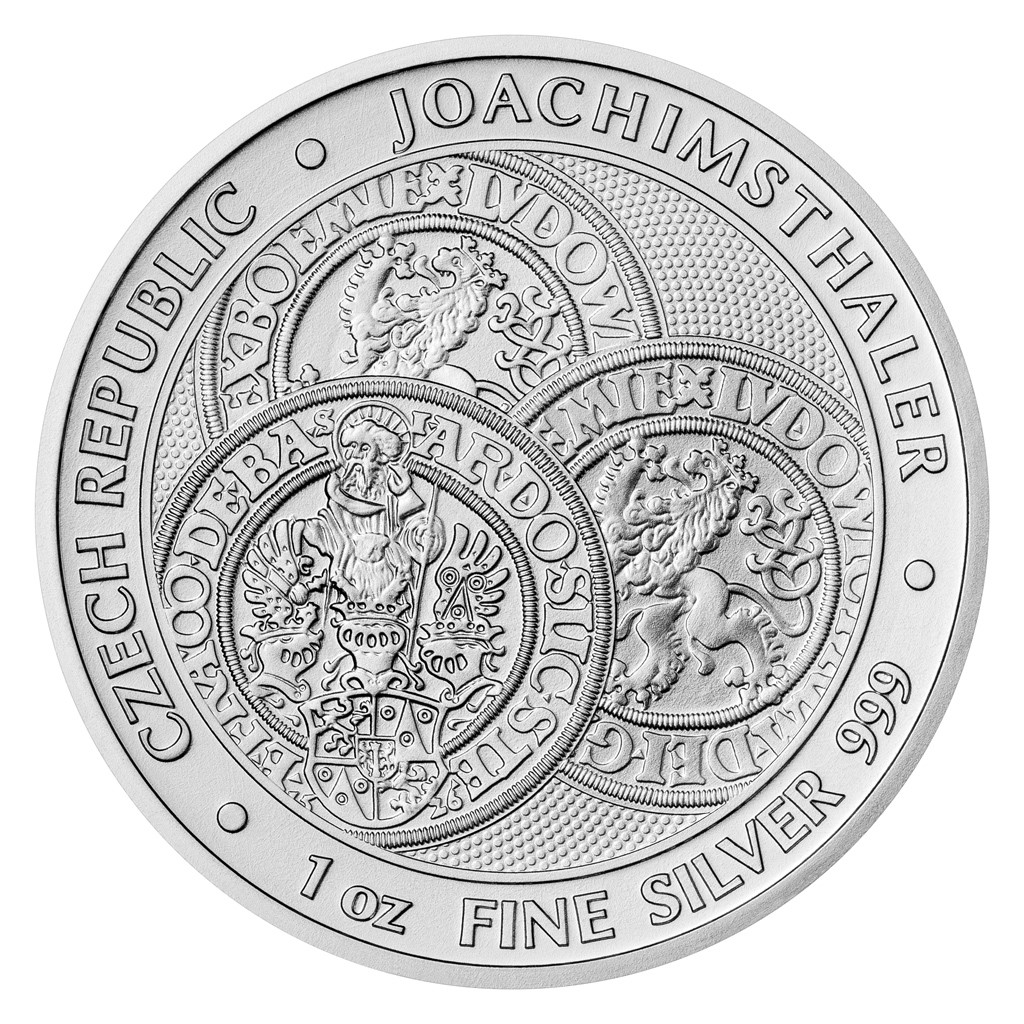 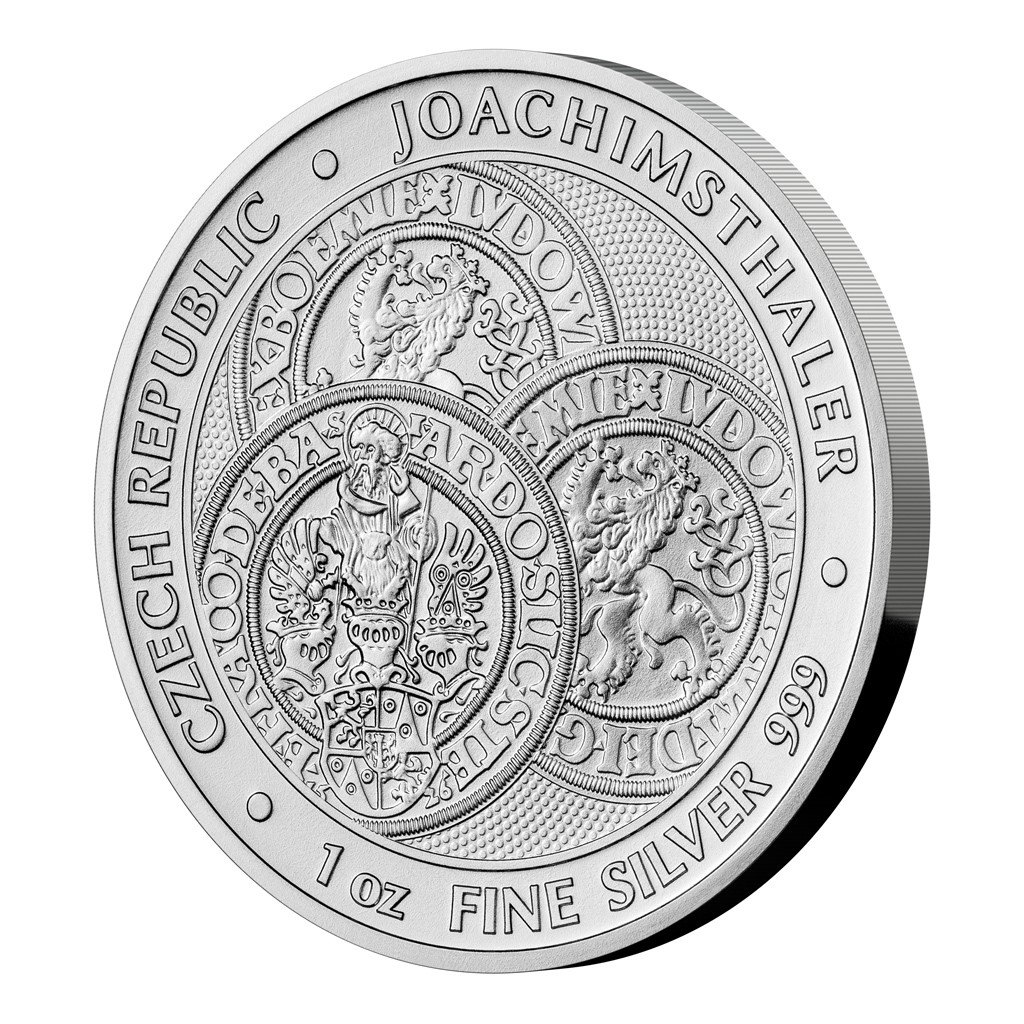