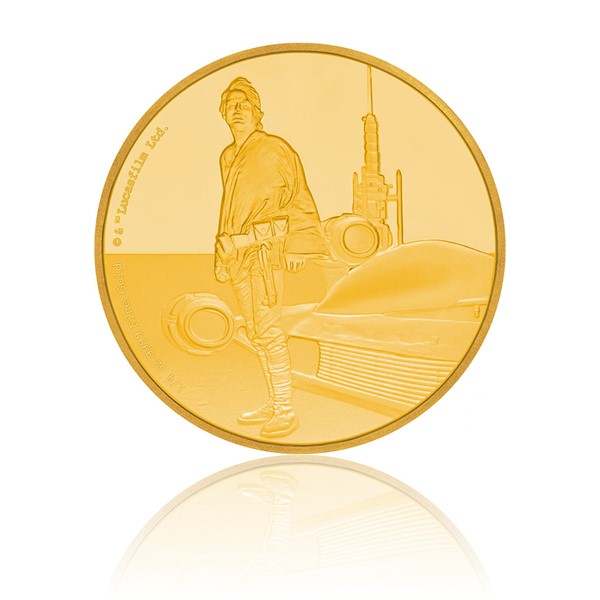 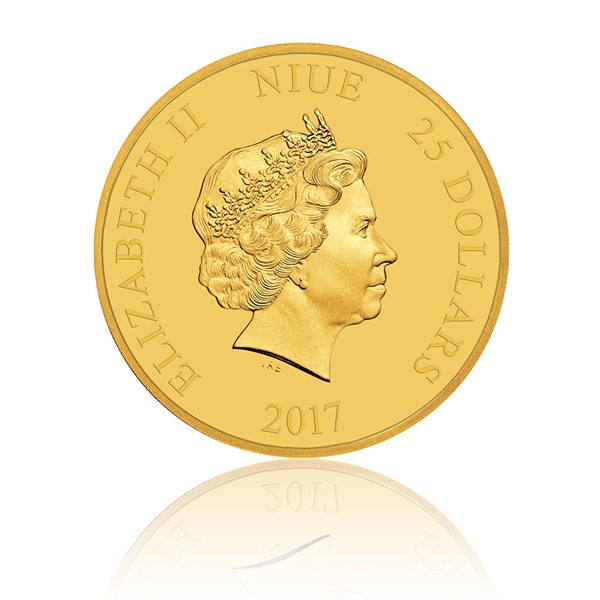 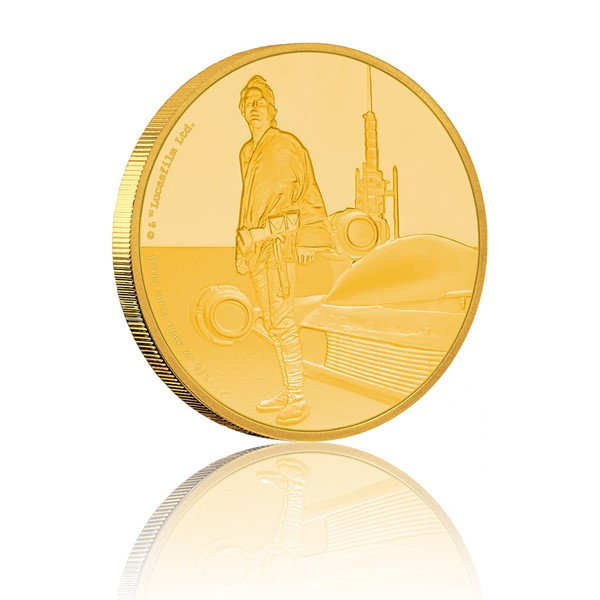 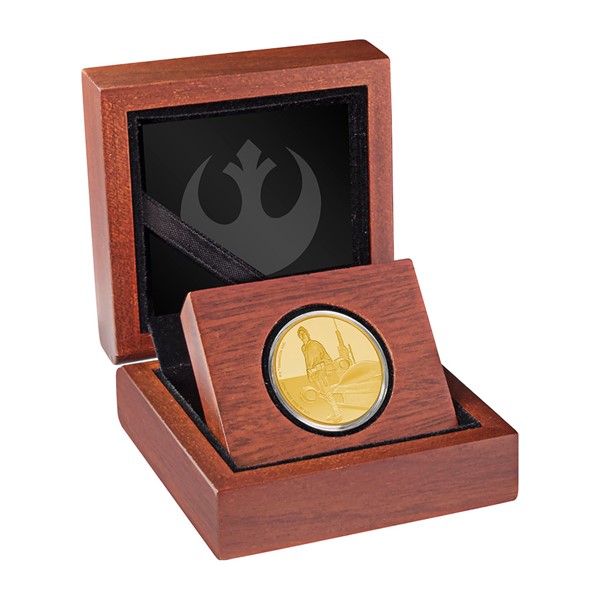 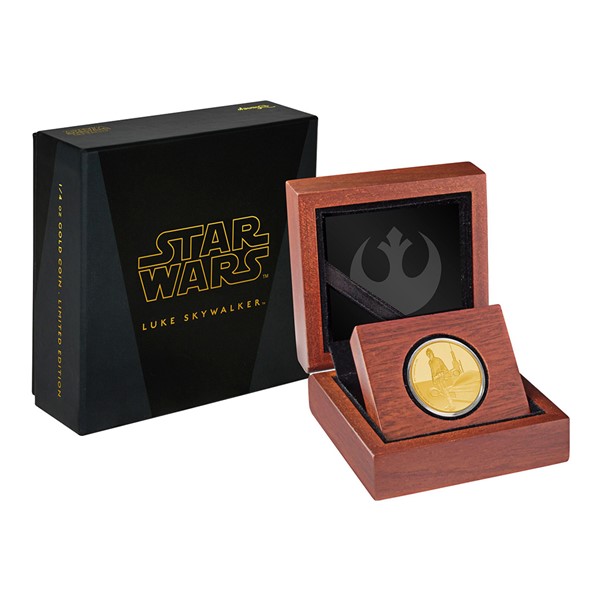 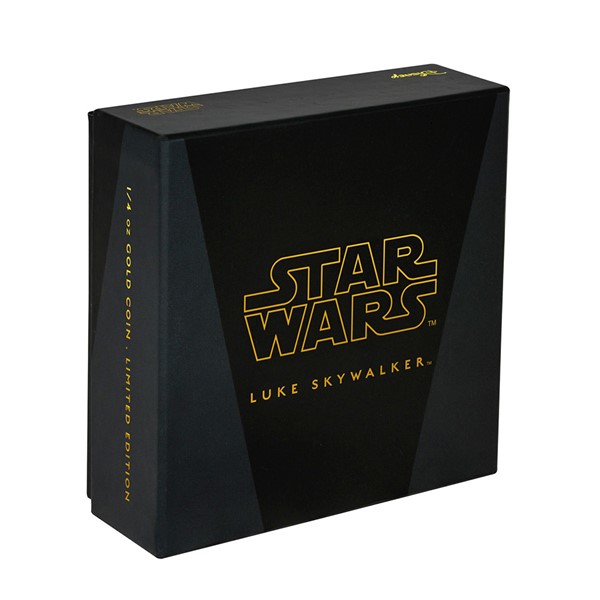 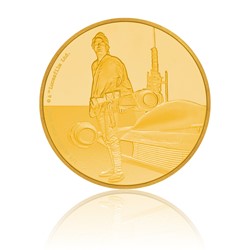 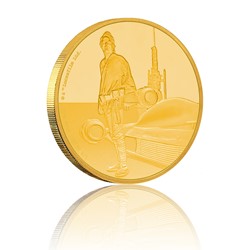 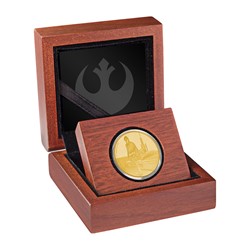 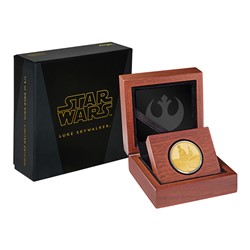 On the gold coins from collectible series Star Wars finally appears also the hero of the original stellar trilogy - the legendary Luke Skywalker.

A young man named Luke Skywalker grew up on the planet of Tatooine.  A small, snowbound, poor and mostly covered with endless desert - that was the only world, which he had ever known. However, this changed, when on the farm of Uncle Owen Lars and Aunt Beru, who raised him, arrived two droids hiding a secret that could shake the unlimited power of the Galactic Empire. Luke was thrown into the vortex of cosmic events - he lost his family to immediately find a new one and learned the truth about his father, which soon proved to be just a fiction. In the service of the Alliance of the rebels has won his spurs of the elite fighter pilot and under the supervision of the last two fighters of yesteryear has become a powerful Jedi knight, who dared to challenge the wicked Emperor and his Dark Lord named Darth Vader.

The reverse side of the silver coin is dominated by Luke Skywalker - although he has the lightsaber clipped to his waist, it is only the beginning of his tragic journey to stardom. In the background is evident not only his three-engine speeder X-34, but also the characteristic tower. An officially licensed coin issues the Niue Island and its obverse bears its attributes - the name and profile of Queen Elizabeth II., the year of issue 2017 and the nominal value of 25 DOLLARS (NZD). The form of this mintage is a collective work of the creative team of the New Zealand Mint.

The elegant packaging in a style of the Rebel Alliance includes a hinged mechanism allowing exposure of the coin. 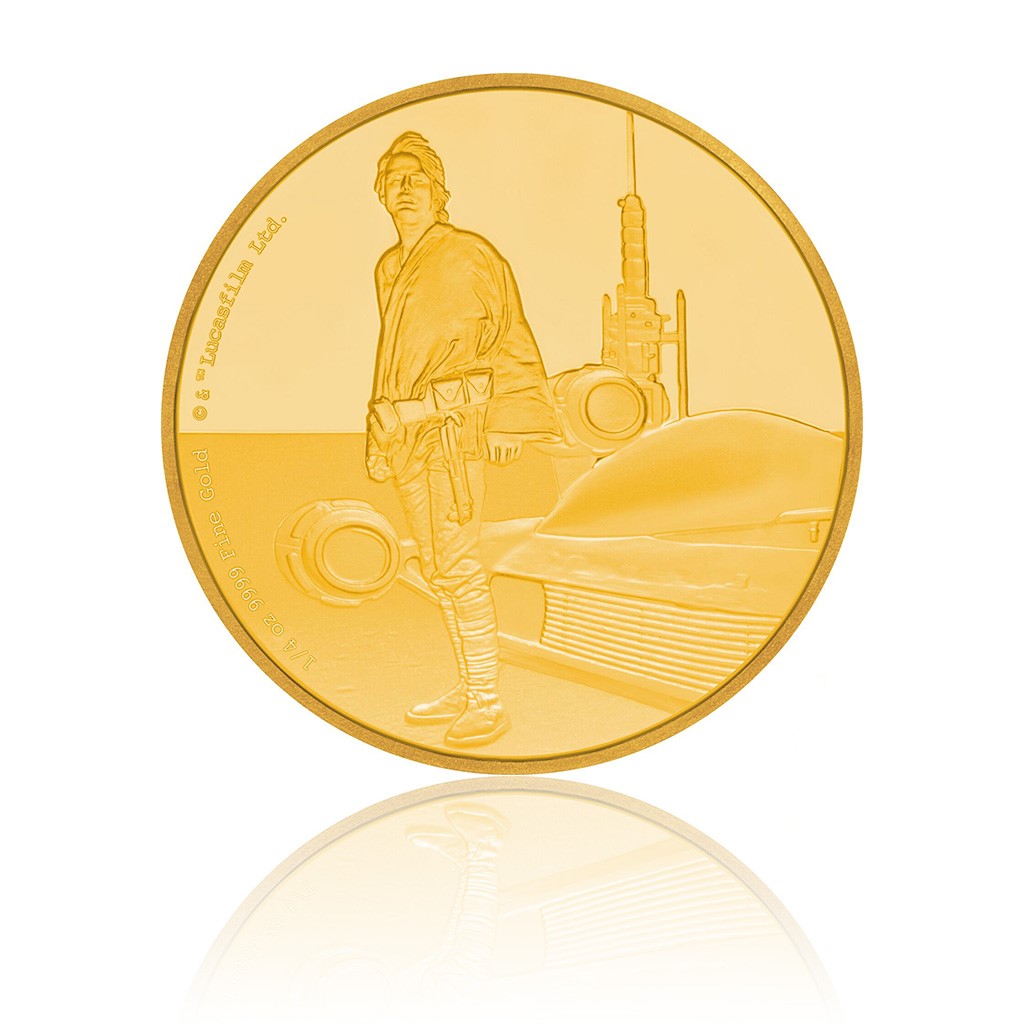 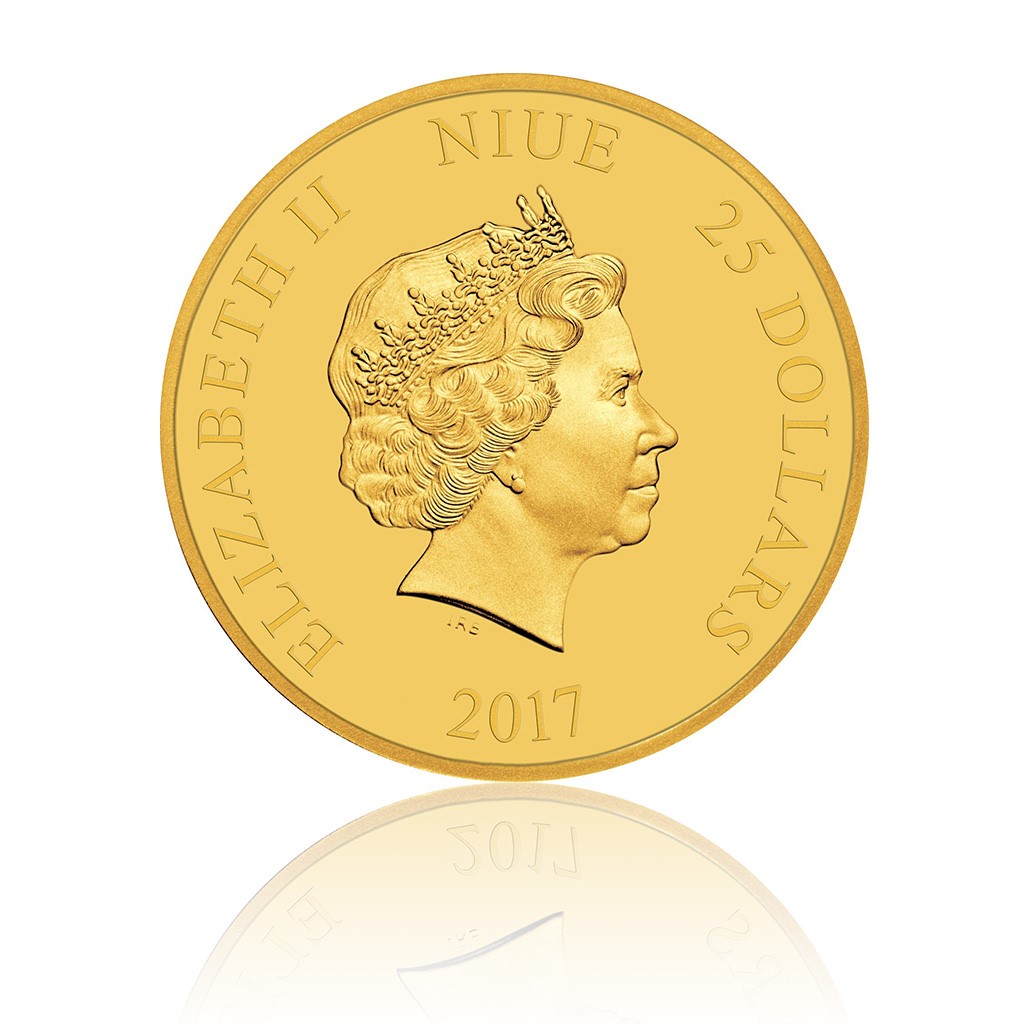 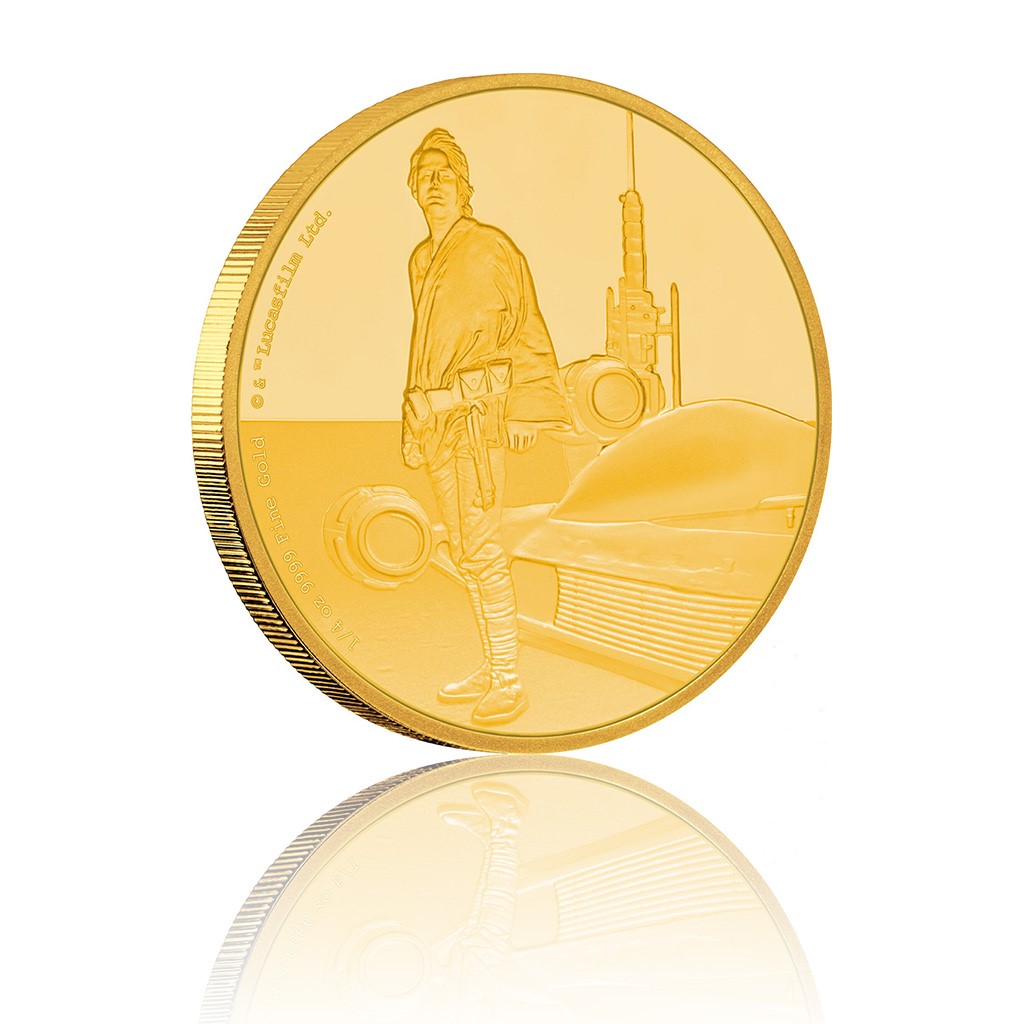 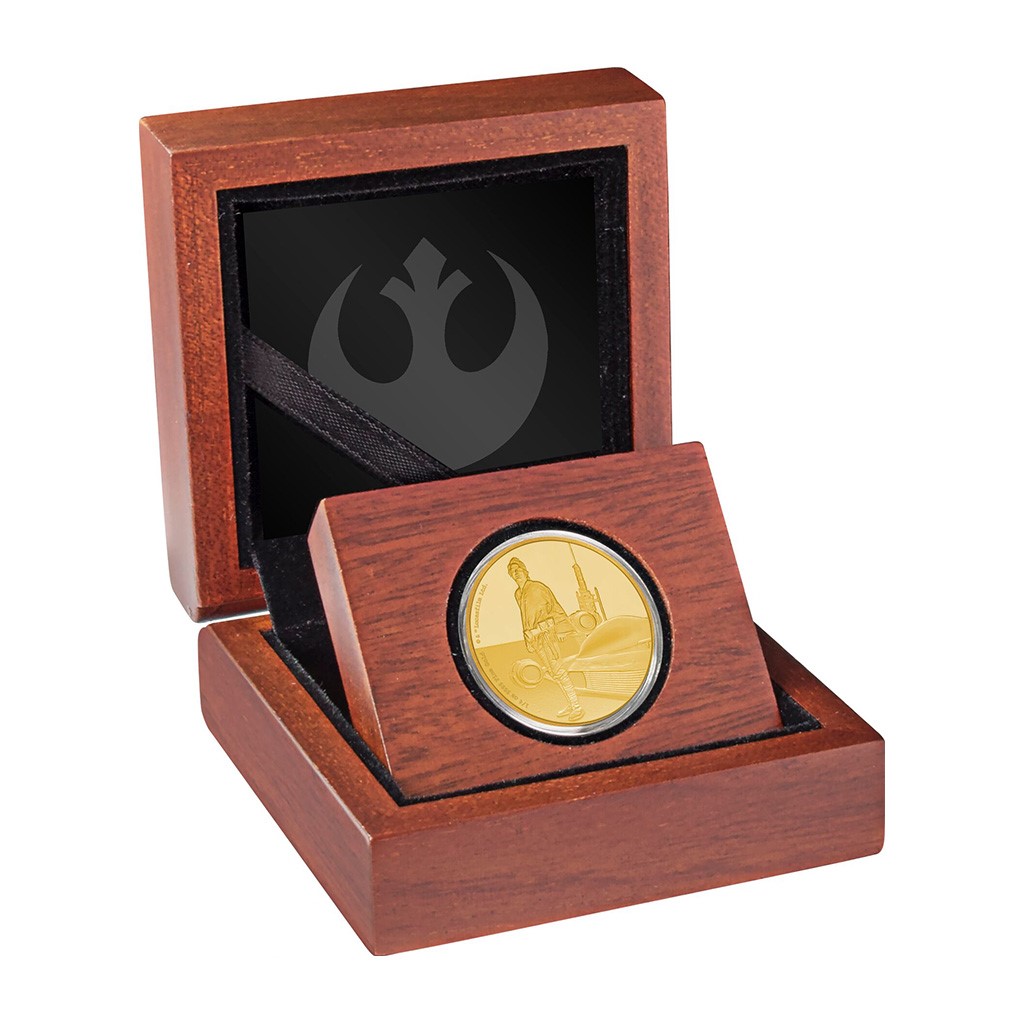 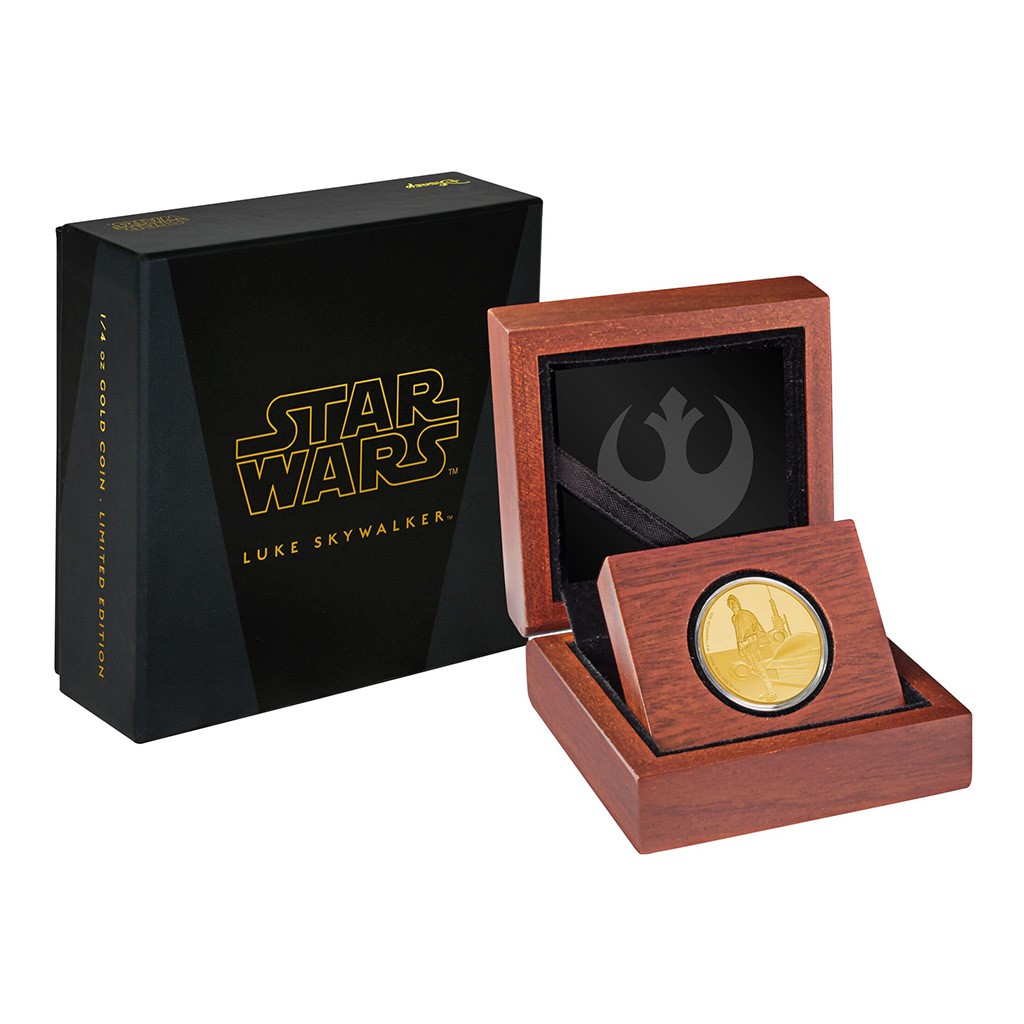 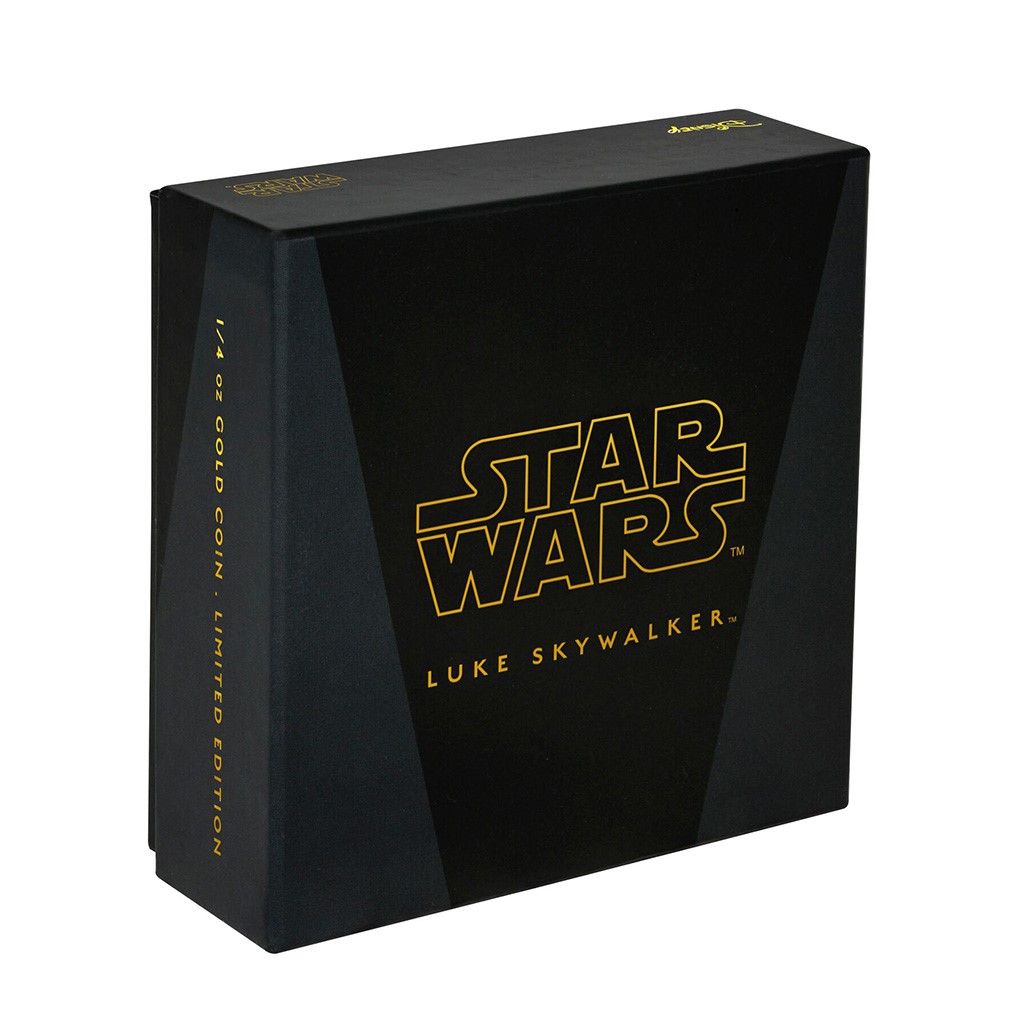 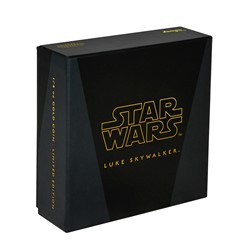