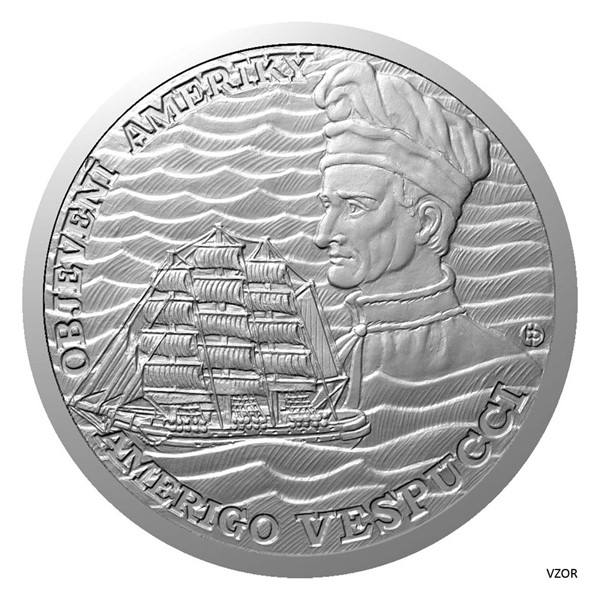 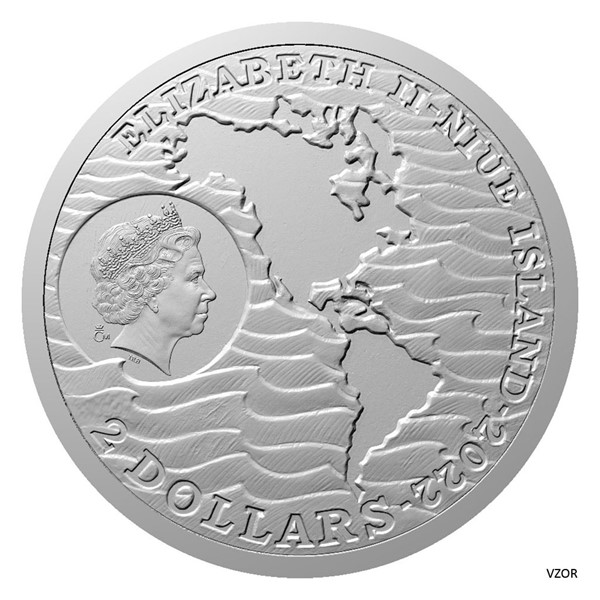 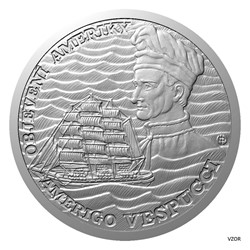 A boy named Amerigo Vespucci was born in 1451 into a respectable family from Florence in Italy. He received a good education and eventually found employment in the service of the Medici bankers. Business contacts took him to Spain, the heart of voyages of discovery. A man with plenty of time for study and adventure decided not to stand aside as history was being made. With his knowledge of astronomy and cosmology, he became a skilled ship navigator and set sail for the ocean. Vespucci's first voyage to the shores of Honduras is still a matter of conjecture and it is likely that it never happened. The second expedition in 1499, which is already objectively documented, headed for what is now Guyana and Brazil, where it encountered the mouth of the Amazon. Vespucci's third expedition, this time in the service of Portugal, again went to Brazil in 1501. They crossed the equator and headed for the southern hemisphere. Looking at the coastline, which stretched further and further south, Vespucci concluded that this was not in fact Asia, as Christopher Columbus had thought, but an entirely new continent... What about its name? The sailor himself used the Latin term Mundus Novus - "New World". But German cartographer Martin Waldseemüller decided otherwise. In his 1507 wall map, which was one of the first to accurately show latitude and longitude, he described the continent as America - or "Land of Amerigo". He omitted Columbus's contribution, but the catchy name quickly caught on. Amerigo Vespucci died in 1512 - his overseas voyages may not have made him rich, but his name will live on forever…

The reverse side of the commemorative coin, which is the work of the medal maker Mgr. Petr Horák, presents a portrait of Amerigo Vespucci in profile. The coin's surface is filled with waves on which the ship is rocking. "Since I have searched for a long time and have not found a historical image of Vespucci's ship, which is apparently not even known, I used the image of a modern sailing ship, which the Italian Navy named Amerigo Vespucci out of respect for his compatriot," explains the author of the coin. The waves that surround North and South America can also be found on the obverse side that is common to the entire series of explorer coins. As the licence to issue the Czech Mint's commemorative coins is granted by the Pacific island of Niue, the obverse side still bears its necessary elements - the name and portrait of Queen Elizabeth II, the nominal value of 2 DOLLARS (NZD) and the year of issue 2022.

The pack also includes a spectacular booklet that shows Vespucci's travels to America in words and images. 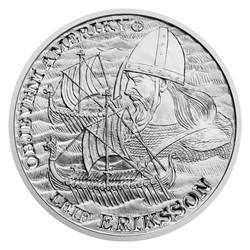 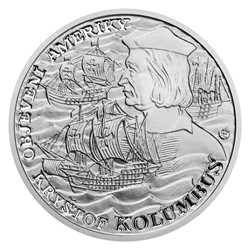 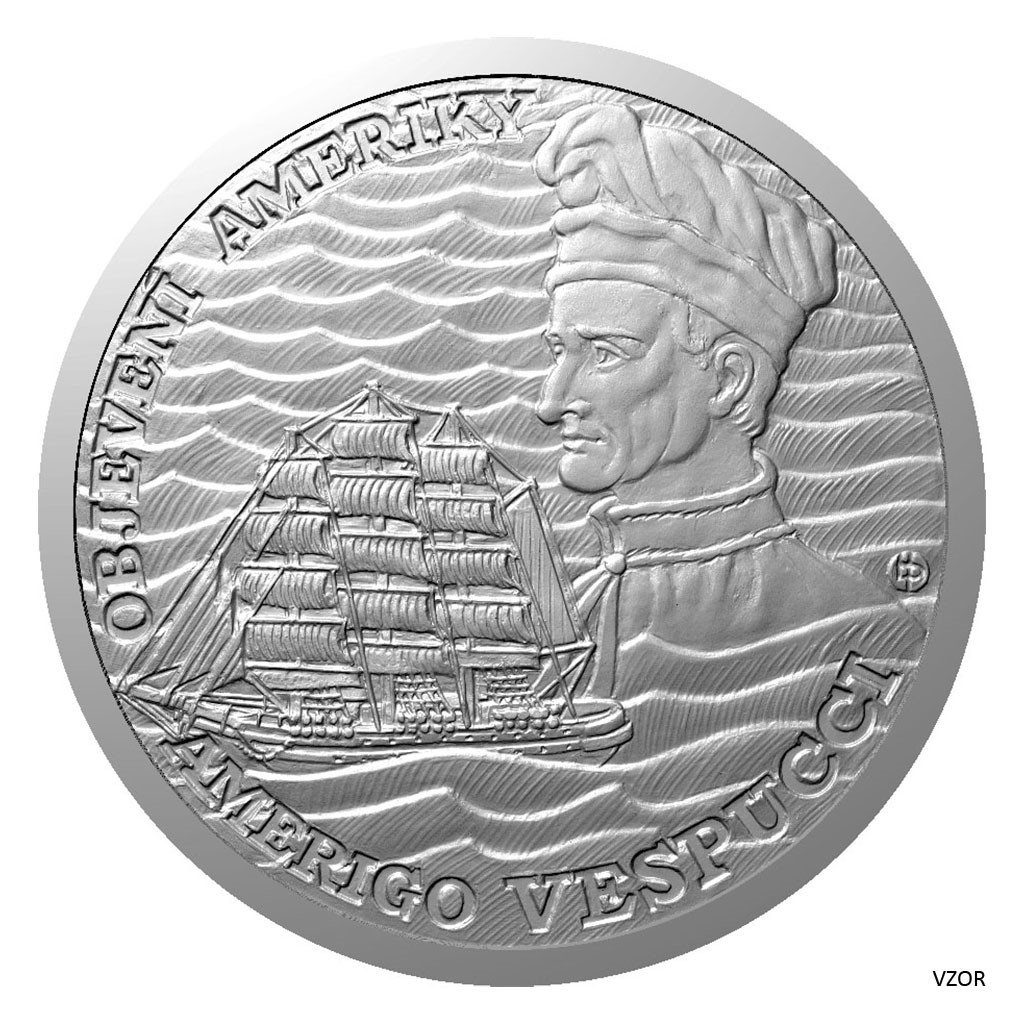