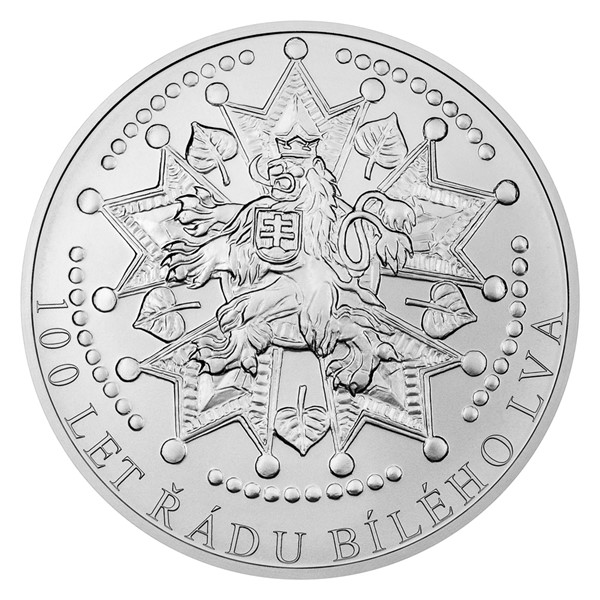 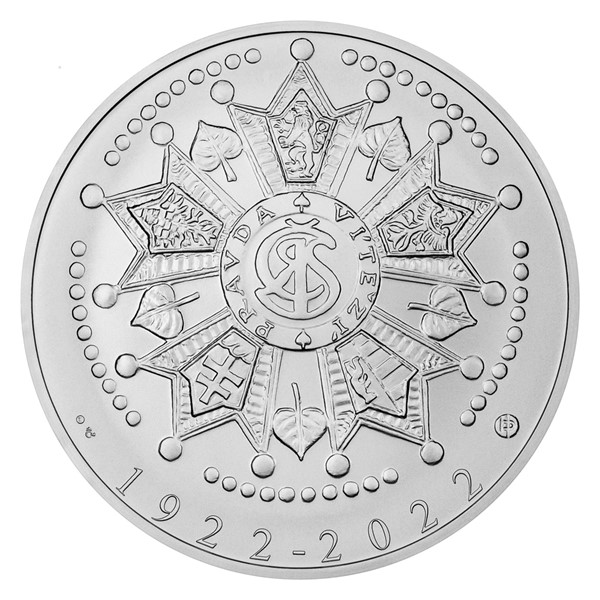 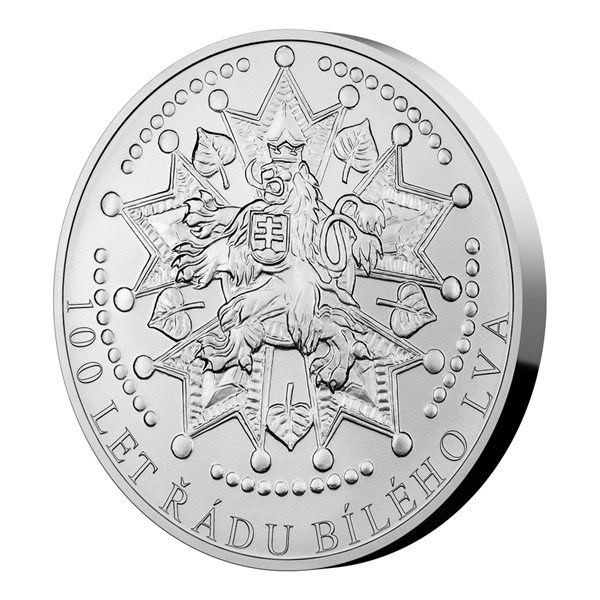 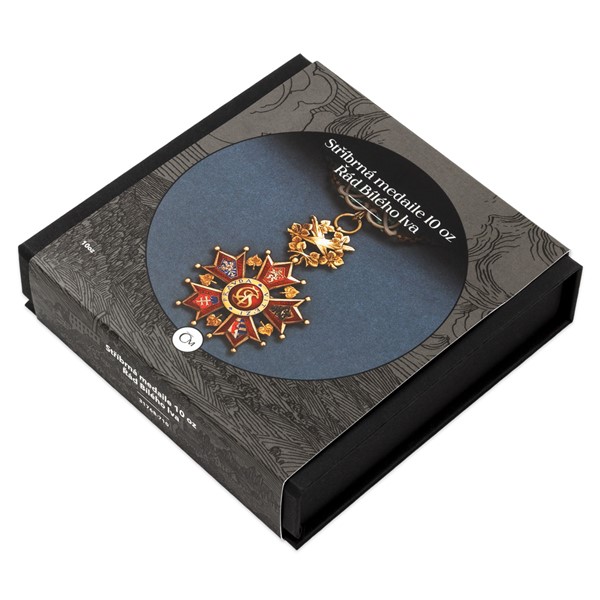 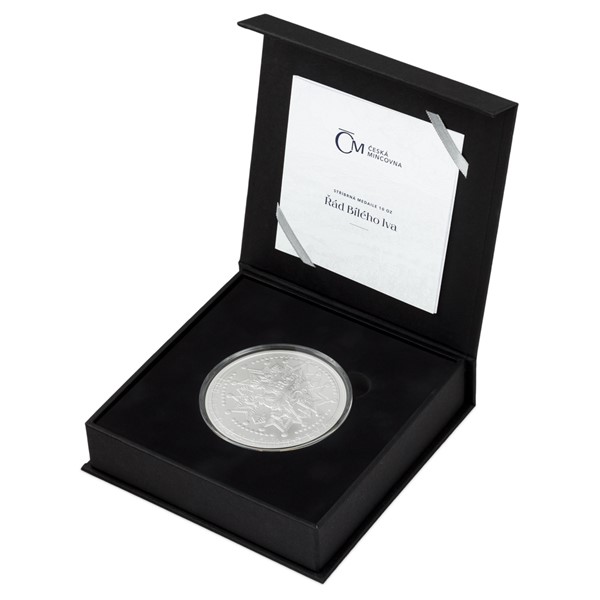 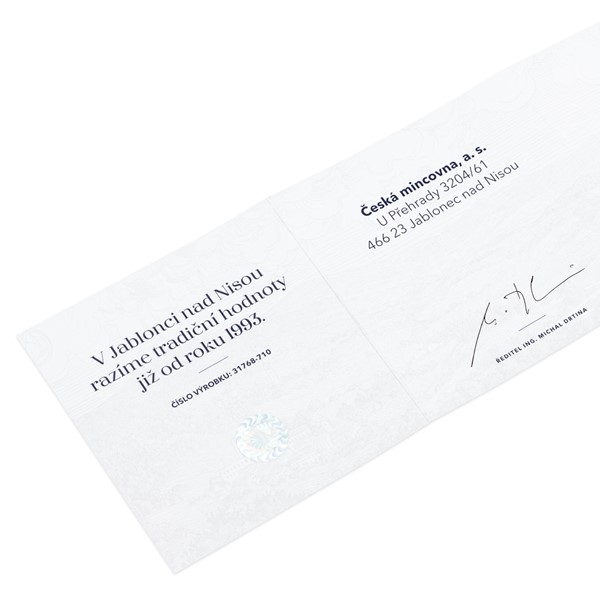 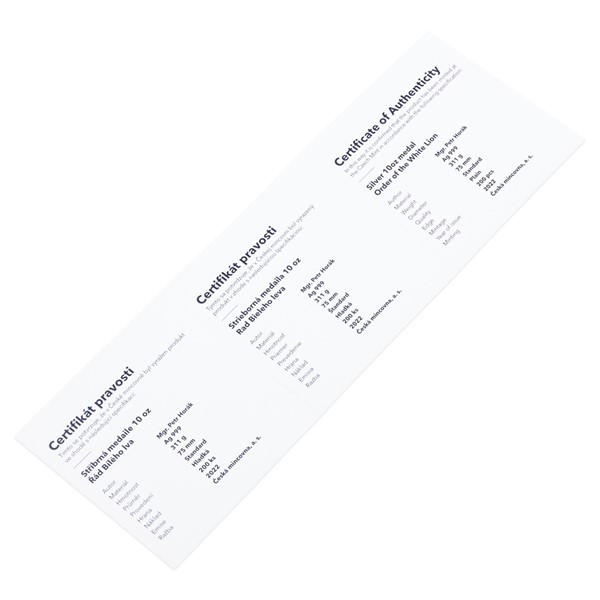 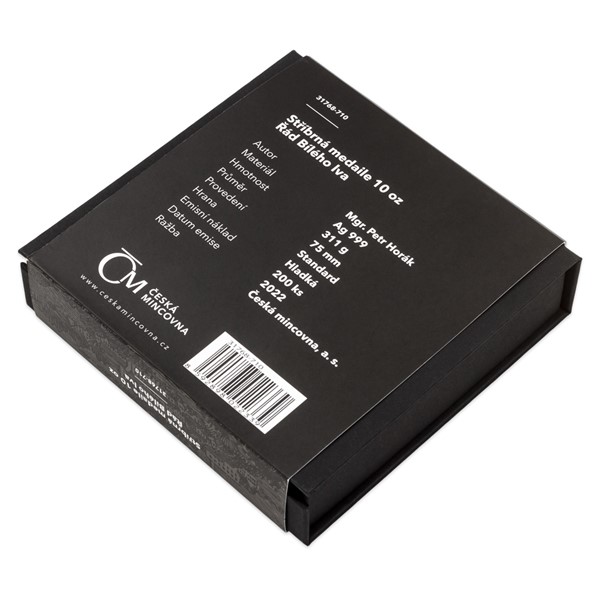 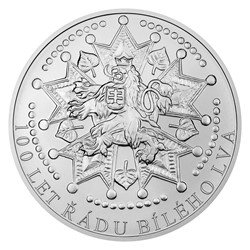 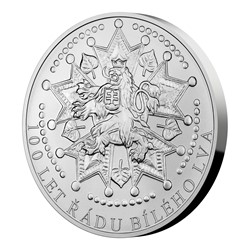 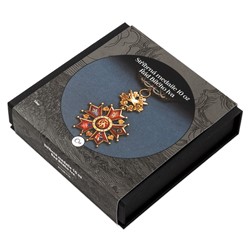 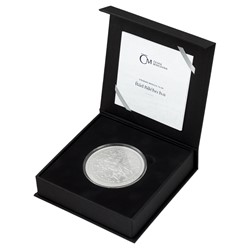 This majestic silver medal from the Czech Mint commemorates the 100th anniversary of the Order of the White Lion.

The First Republic was stingy with honours. The egalitarian country wanted to break away from the Austro-Hungarian past with all its titles, privileges and orders, but it soon became apparent that it did not actually have a means of honouring those who had made outstanding contributions to the establishment of an independent Czechoslovakia. Therefore, the Order of the White Lion became the highest state decoration of the republic in 1922. The prestigious award, named after the Czech heraldic beast, was initially only given to foreign personalities, but a century later the order covered a much wider spectrum of merit. It is awarded to citizens of the Czech Republic as well as foreigners for their services to the state in the fields of politics, administration, economy, science, technology, culture, art, education, defence and security.

Medal maker Mgr. Petr Horák dedicated both sides of the mintage to the artistic reconstruction of the Order of the White Lion from 1922, whose form was the work of the engraver Rudolf Karnet. The Order's badge in the form of a five-pointed star, whose rays are split into three points and separated by lime leaves, is supplemented with a heraldic lion from the small state emblem of Czechoslovakia on the obverse side of the medal. On the reverse side there is the monogram of the Czechoslovakia, the motto PRAVDA VÍTĚZÍ (The Truth triumphs) and shields with the Czechoslovakia's land emblems - Czech, Moravian, Silesian, Slovak and Podkarpatorian. The composition is completed by a pearl ornament, together with the inscription ŘÁD BÍLÉHO LVA, 1922–2022 (THE ORDER OF THE WHITE LION, 1922-2022).

The schedule of issuance of the commemorative medal has 200 pieces. 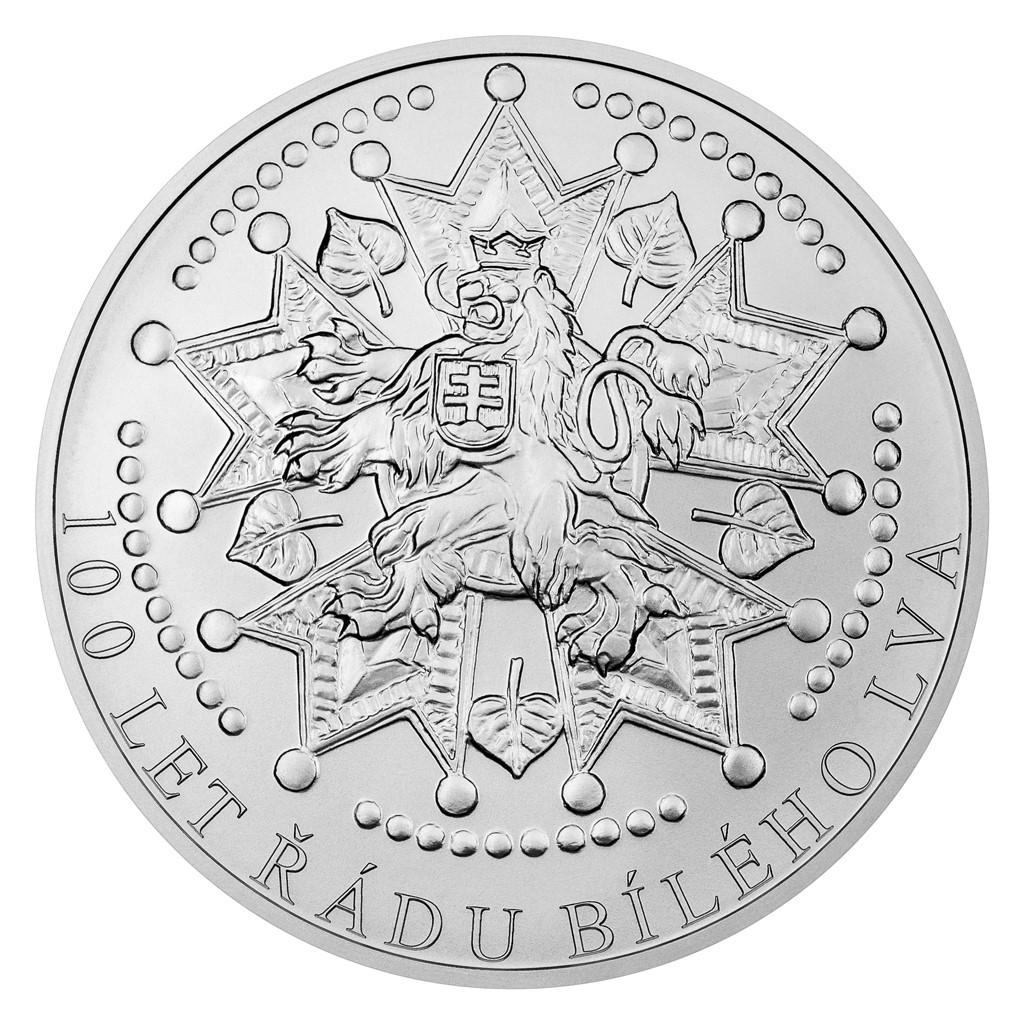 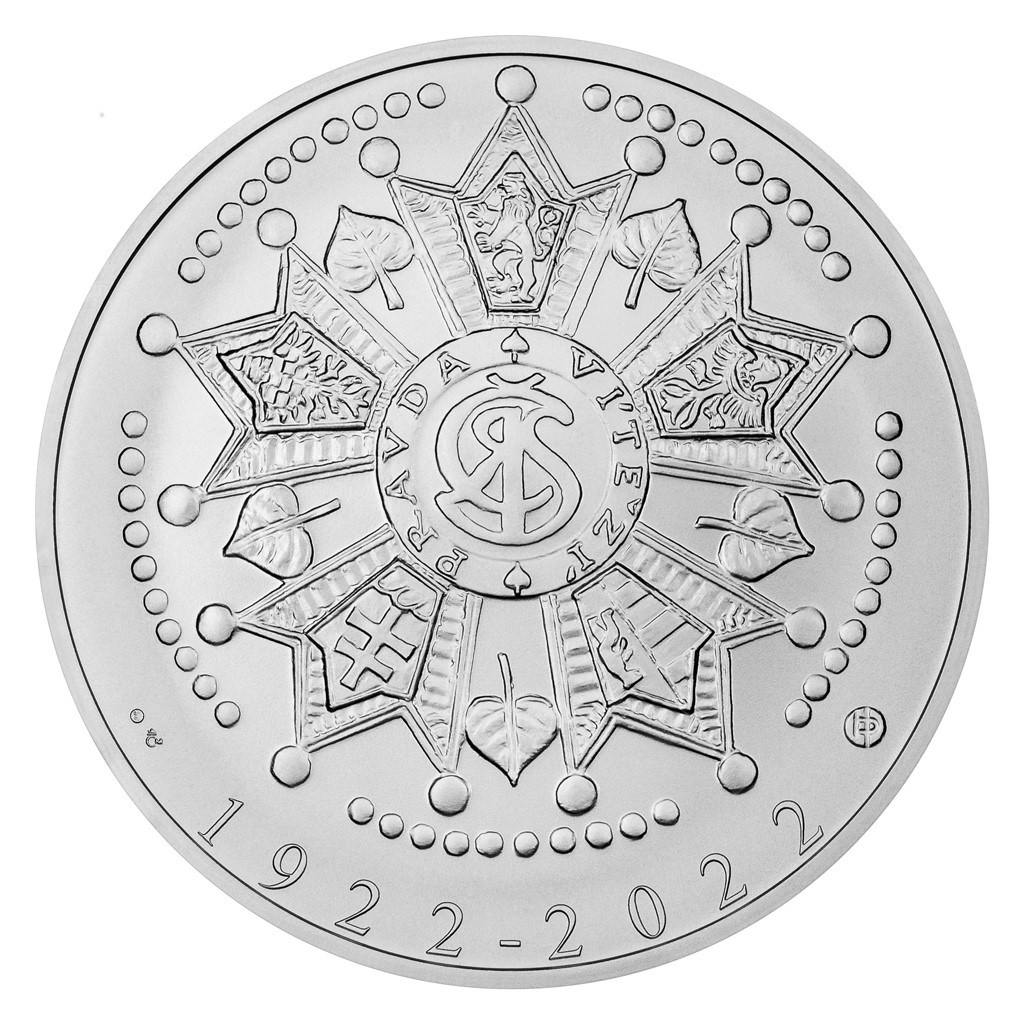 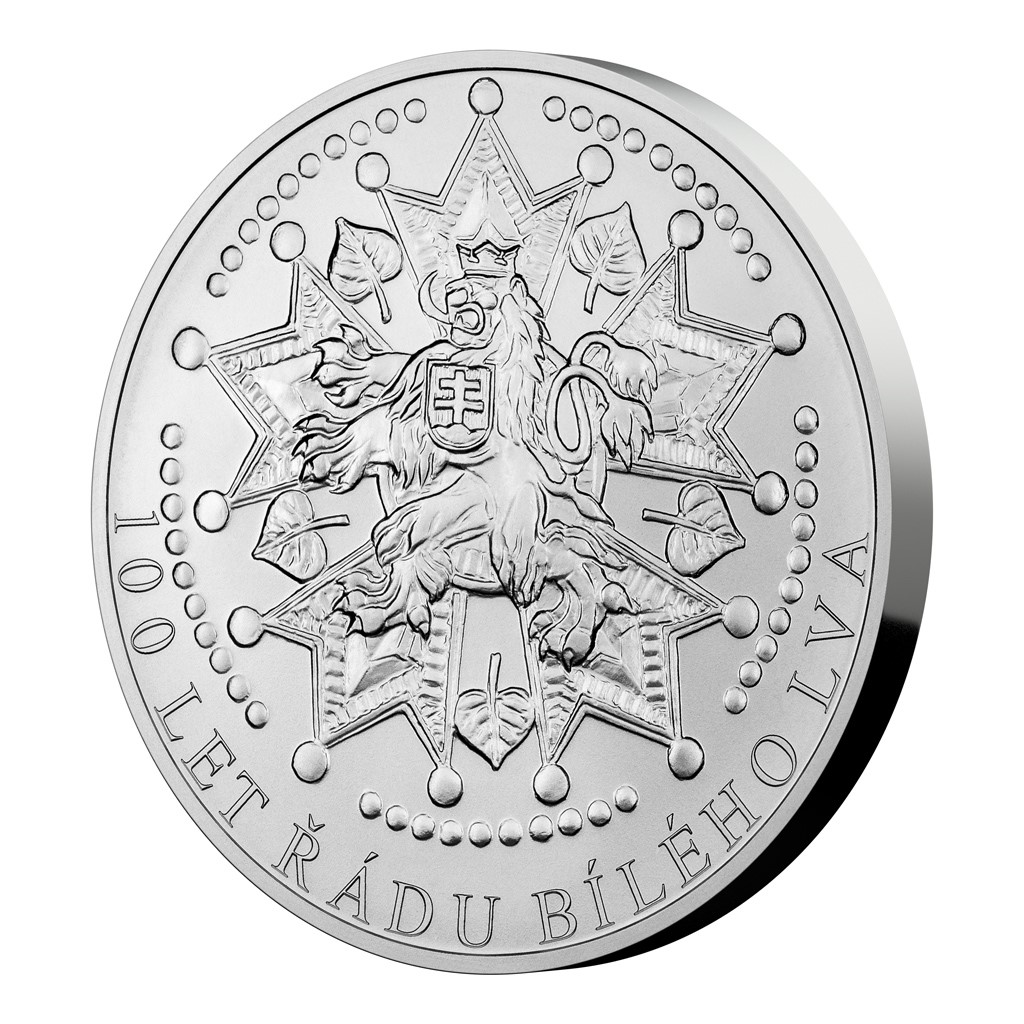 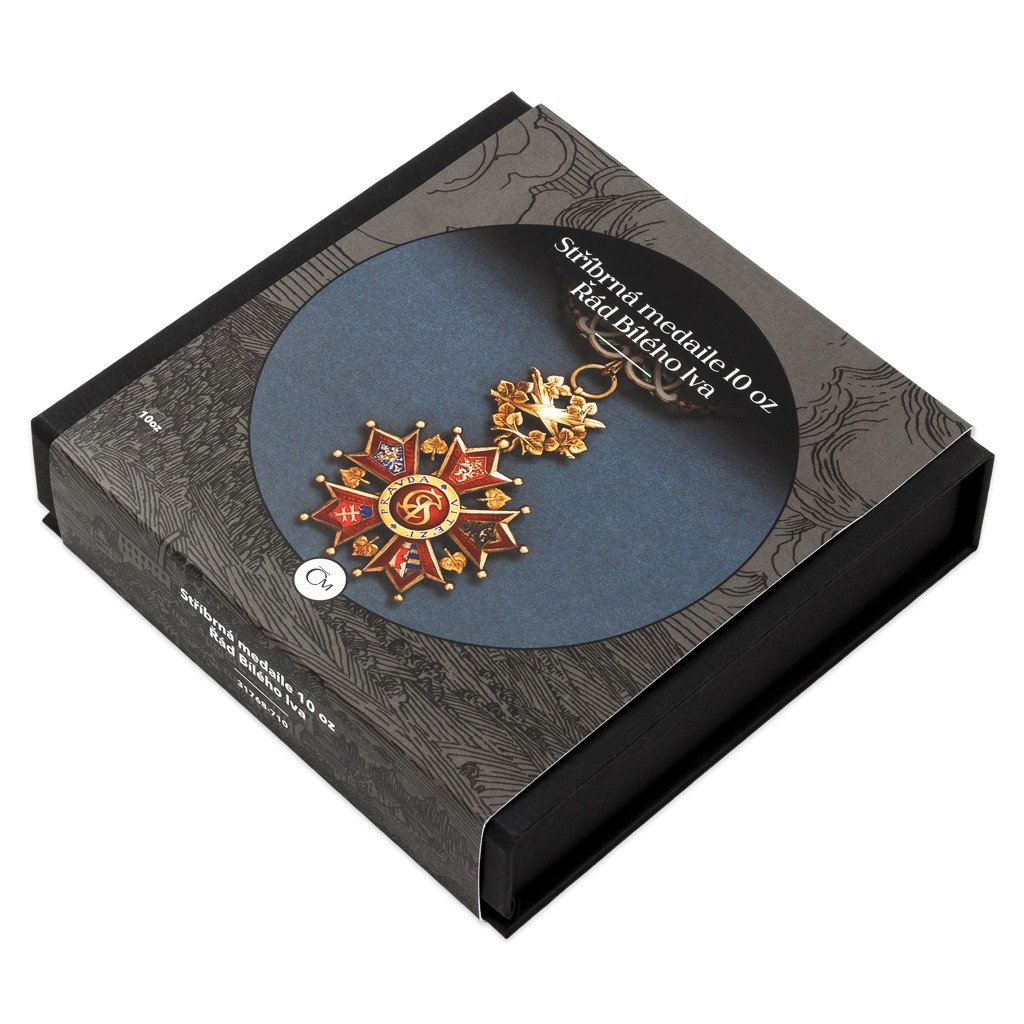 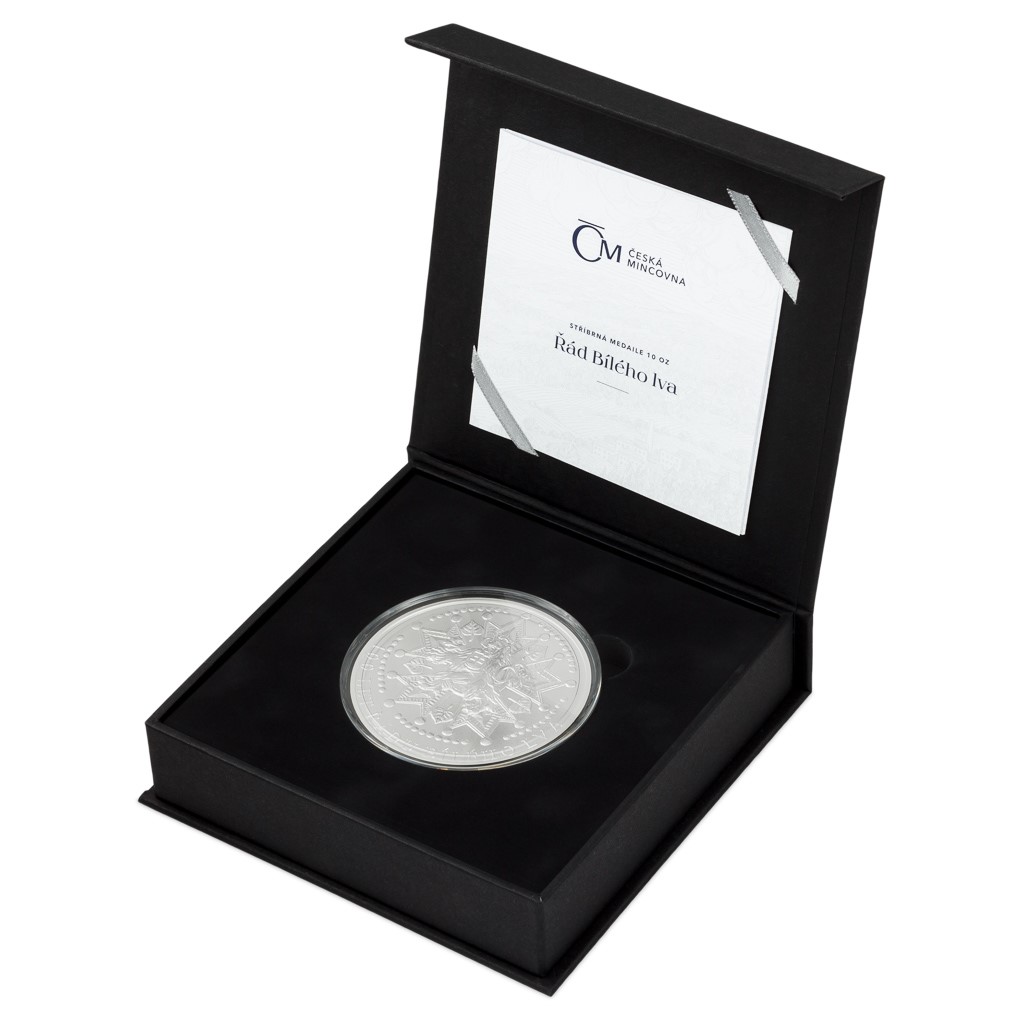 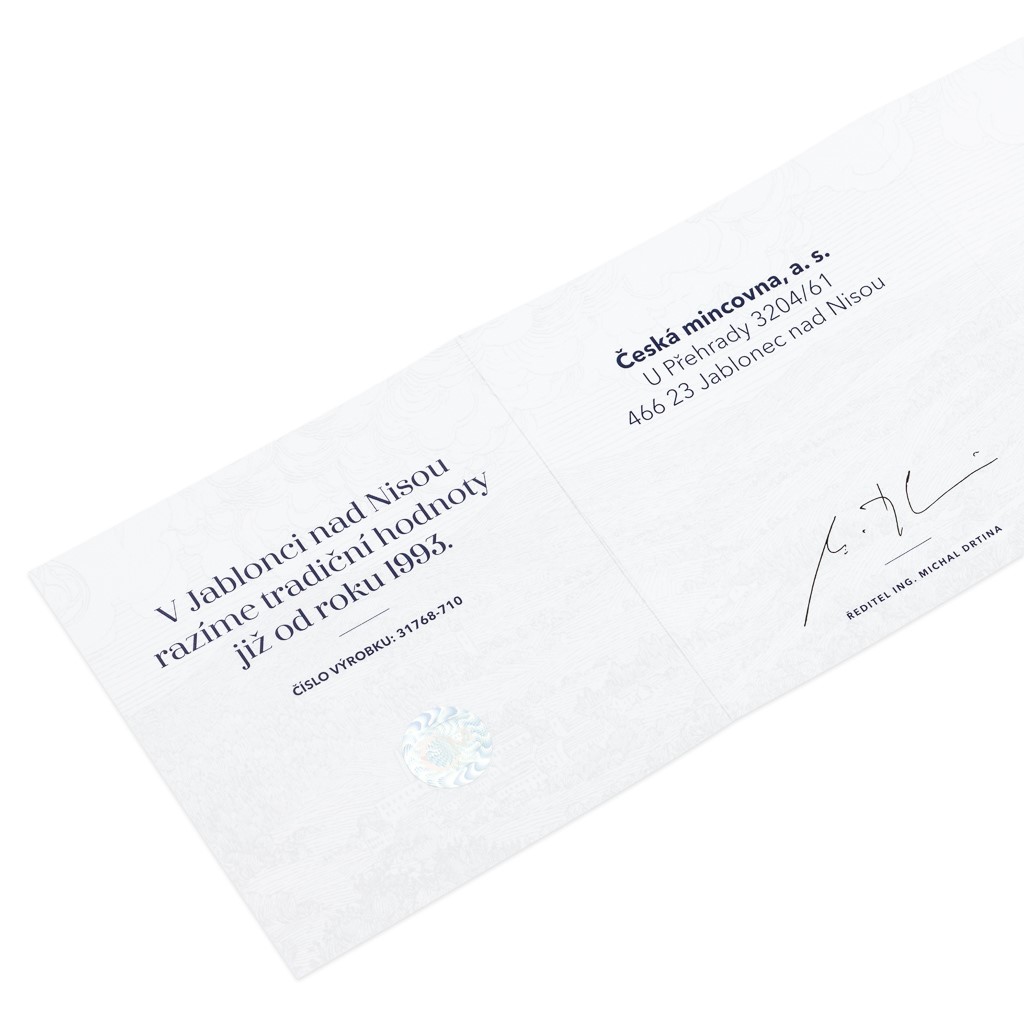 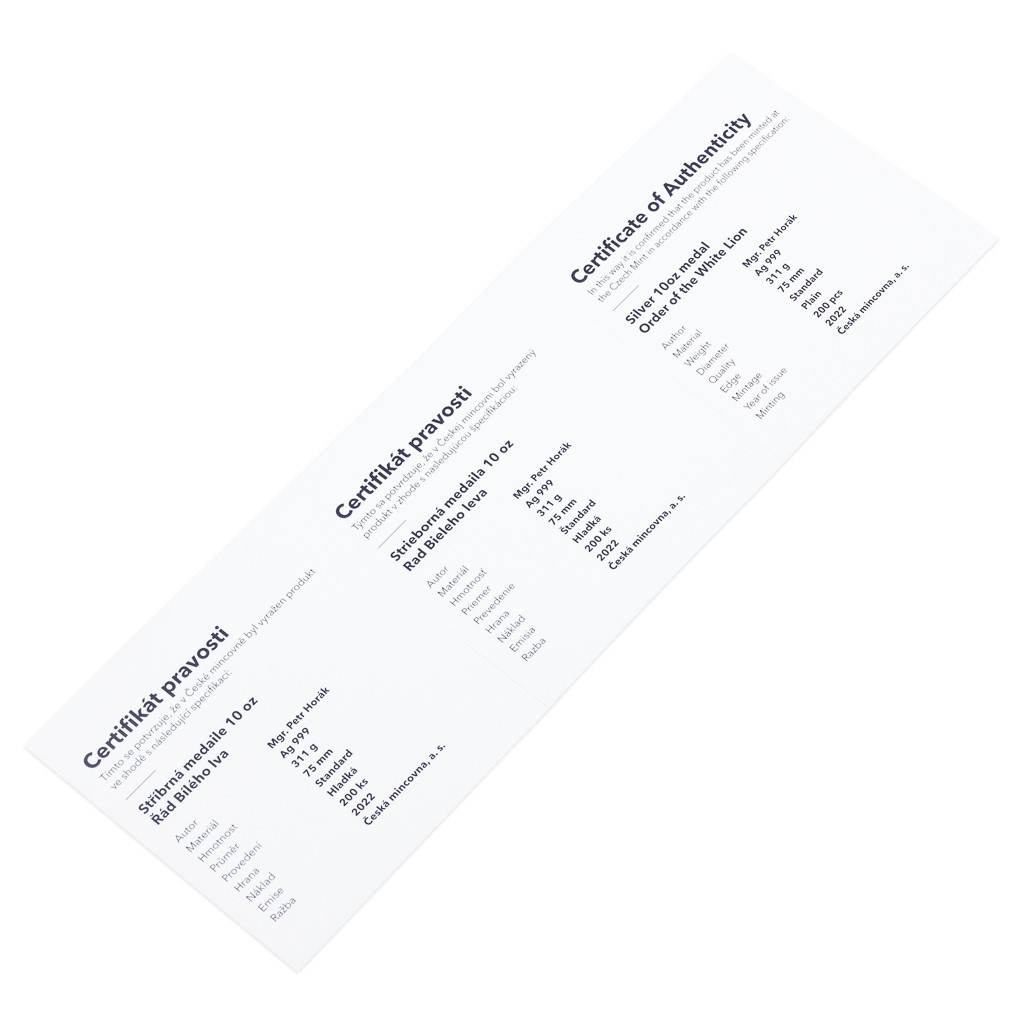 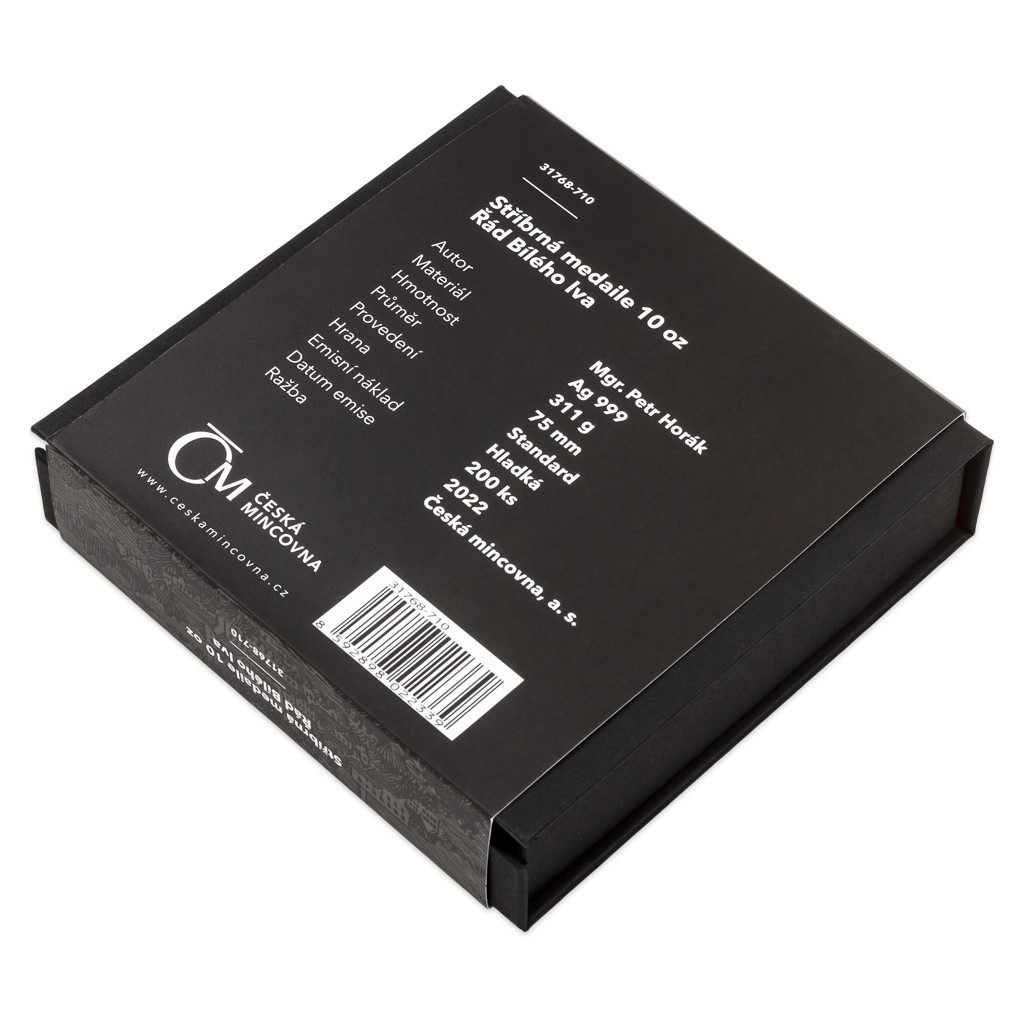 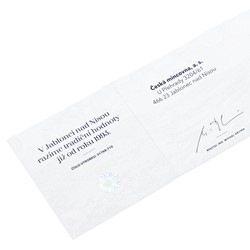 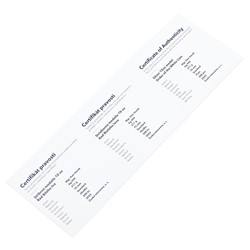 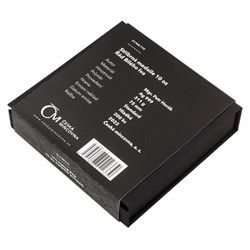