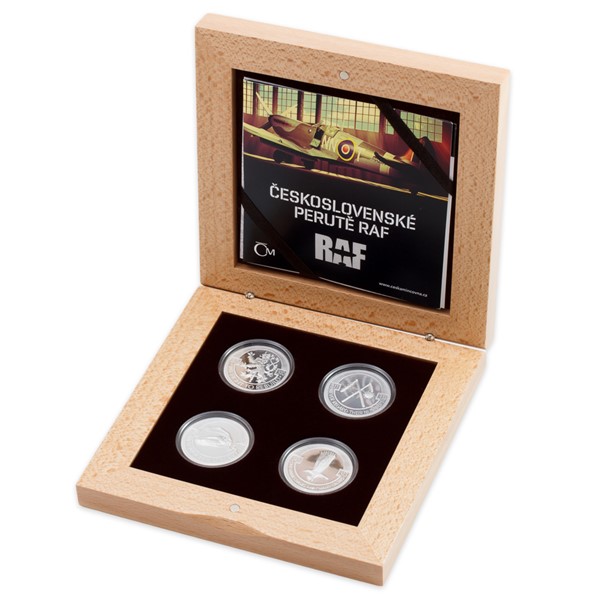 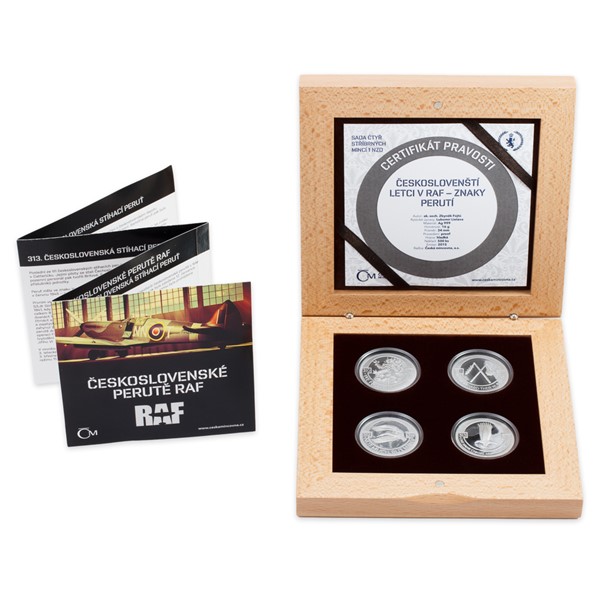 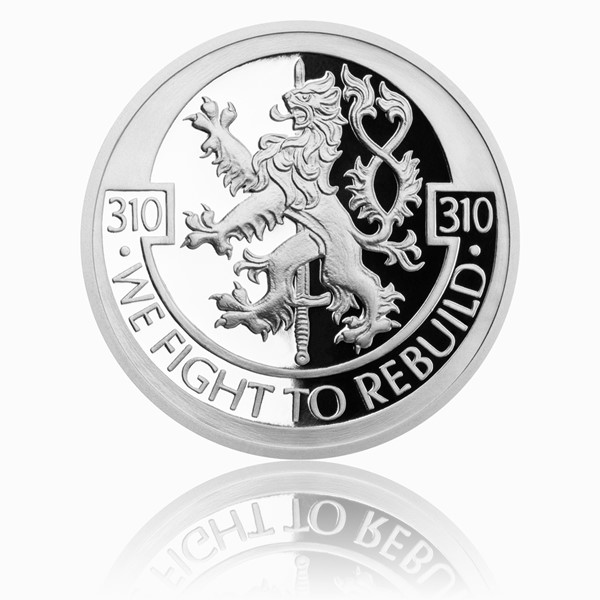 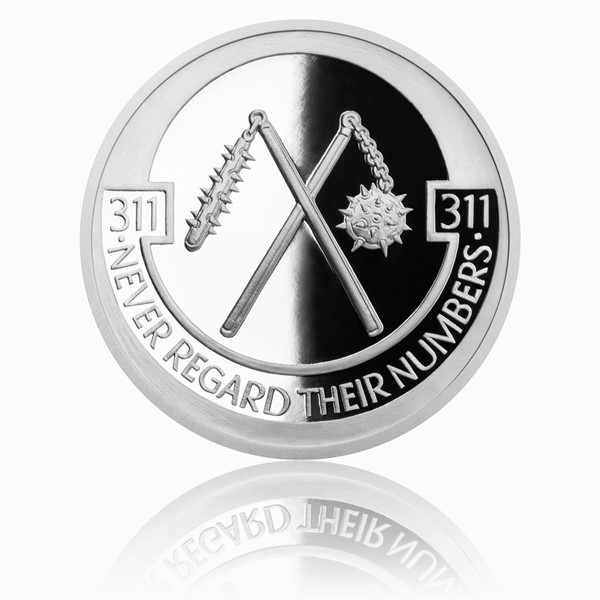 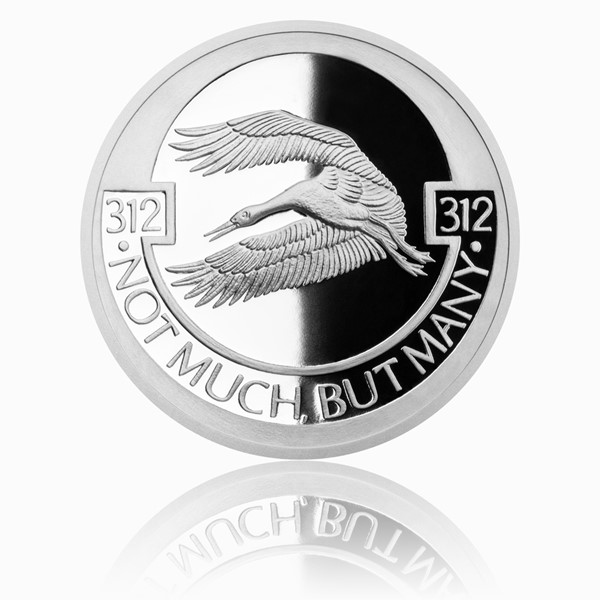 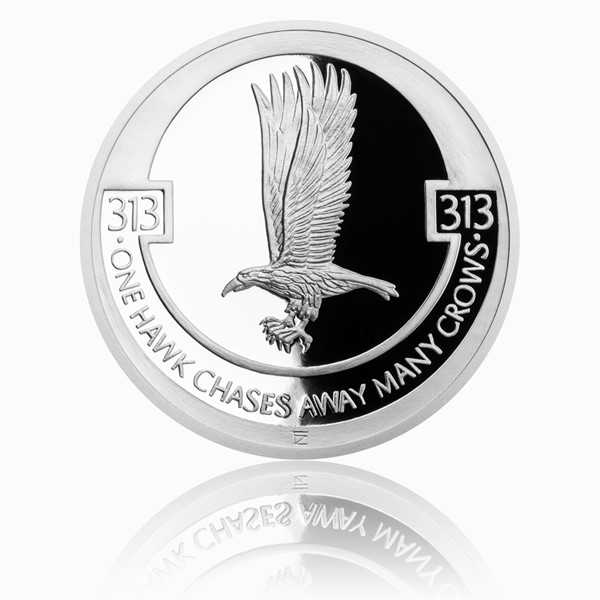 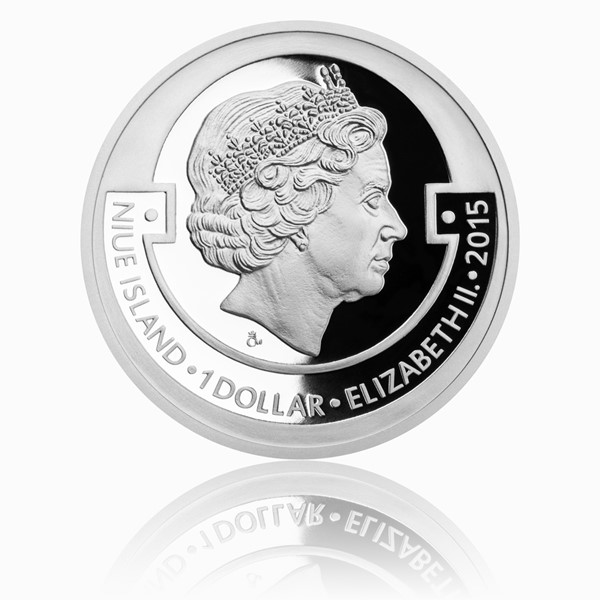 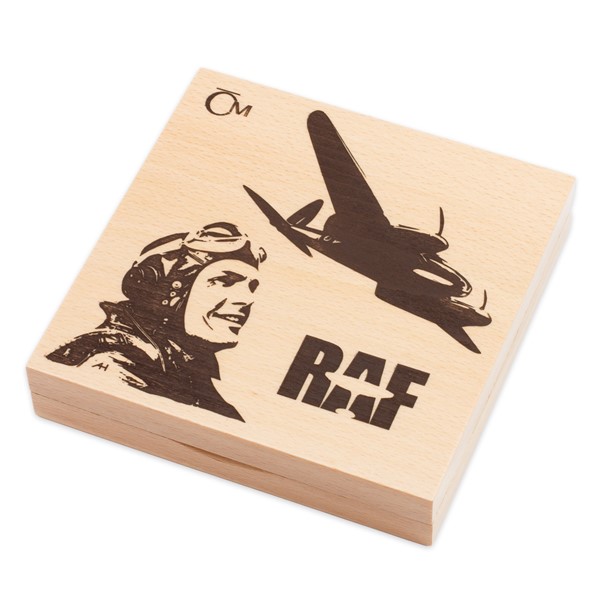 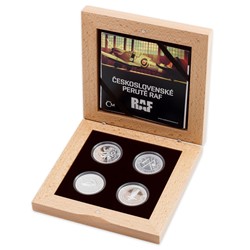 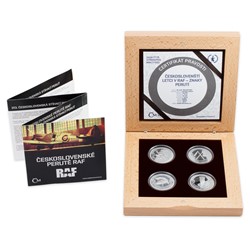 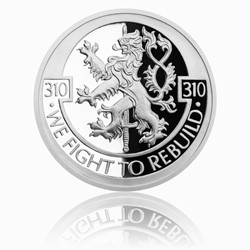 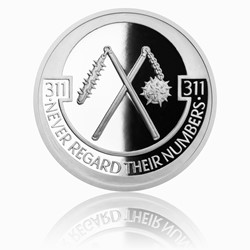 This year marks 75th anniversary of the event, which at the last moment united Europe  against a common enemy - Nazism - during the Battle of Britain. It took place between 10 July and 31 October 1940 over the English Channel. Thanks to the support of allies Great Britain did not suffer under the German yoke. The main roles of the famous battle were played by the German Luftwaffe and the British Royal Air Force, which also consisted of several Czechoslovak squadrons that served in England for the rest of the war. After its end, however, not only deserved honors were not awaiting the members of the Czechoslovak RAF squadrons at home, but they received the prosecution and punishment. It took their homeland half a century to appreciate its brave soldiers. At least those who survived to reach that moment ... A great tribute to all the brave pilots is now also paid by the Czech Mint through a set of four silver coins dedicated to the four Czechoslovak RAF squadrons – No. 310, No. 311, No 312 and No. 313.

The reverse side of each unique coin is decorated with emblem and motto of respective squadron. The obverse side, which is common throughout the set, features a portrait of Queen Elizabeth II along with other issuer`s attributes in a decent composition. Both sides were designed by the academic sculptor Zbyněk Fojtů and thus he prepared soulful collection of artworks from pure silver in outstanding proof quality for mintage. It will become the pride of your numismatic and historical collections.

The Squadron was formed on the orders of the British Ministry of Aviation on 10 July 1940. The Czechoslovak Major Alexander Hess was appointed commander, the British commander was S/L George Douglas Blackwood. Its armament consisted of fighters Hawker Hurricane and later Supermarine Spitfire. No. 310 Squadron participated in battles over the southeastern and eastern parts of England.

The only bombing squadron of the four Czechoslovak Air Force squadrons in the RAF was founded 29 July 1940 at the air base Honington. Its mission were air raids on the German, Dutch, Belgian and French cities. Engines of this squadron were also taking off in order to bombard German submarines in the Atlantic Ocean, the Bay of Biscay and the North Sea. For this activity was the No. 311 Squadron evaluated as the best unit of Coastal Command. Vickers Wellington bombers with code KX and Consolidated Liberator marked with the PP belonged to the squadron.

The unit was founded on 5 September 1940 and consisted mostly of the Czech fighter pilots formerly established in the French Air Force, who after losing the Battle of France, moved to the UK. The first commander of the No. 312 Squadron was S/Ldr Ján Ambruš, who was in command of experienced combat pilots, among them the e.g. Alois Vašátko, František Peřina and Josef Stehlík. Soldiers first flew engines Hawker Hurricane and later Supermarine Spitfire. Although in the Battle of Britain it took part only marginally, during other campaigns No.312th Squadron realized 17,472 missions and shot down dozens of engines.

The youngest of the Czechoslovak squadrons was founded on 10 May 1941. Its armament firstly consisted of older and later more modern versions of engines Supermarine Spitfire. Unlike other squadrons No. 313 Squadron had British ground personnel, which was formed by the inexperienced recently mobilized troops. Nonetheless, in May 1943  the unit managed to get the award for the best ground staff of the Fighter Command. During the war, No. 313 Czechoslovak Fighter Squadron realized 8944 missions. 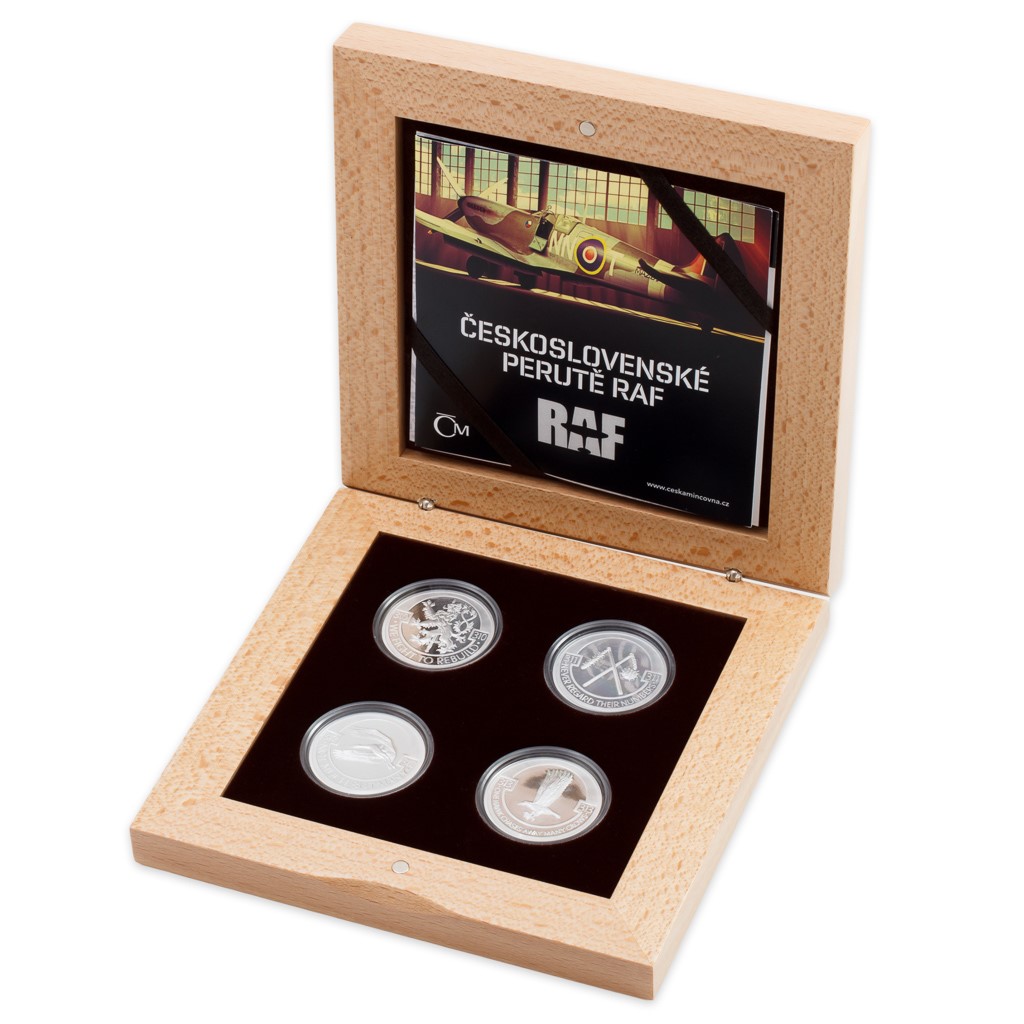 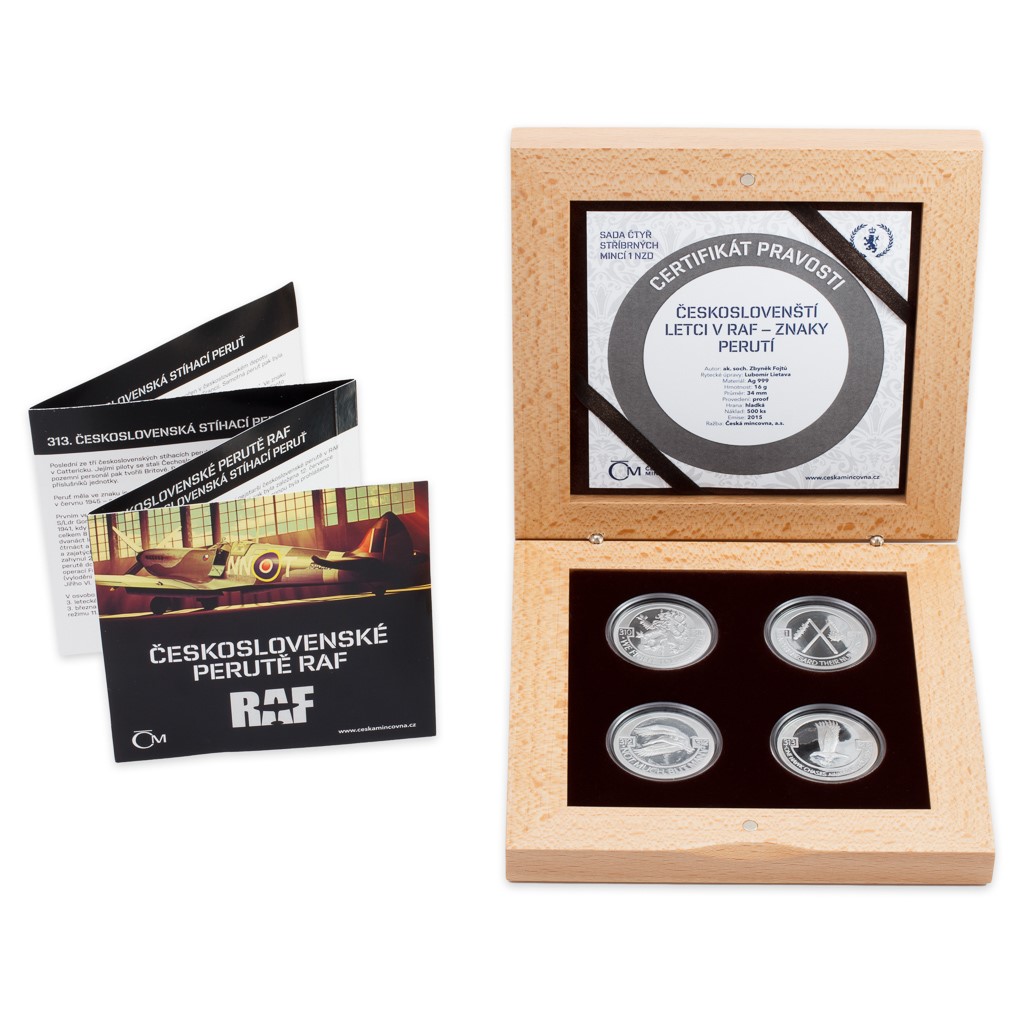 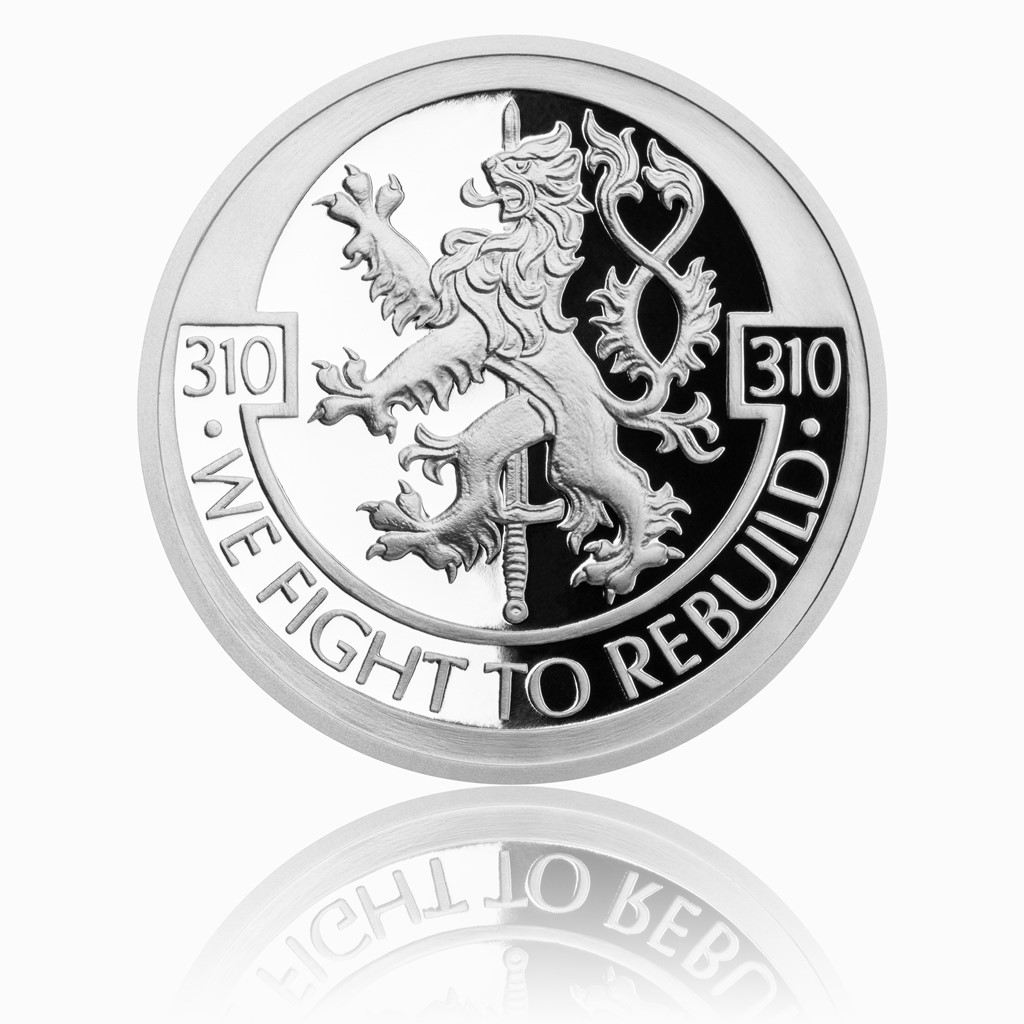 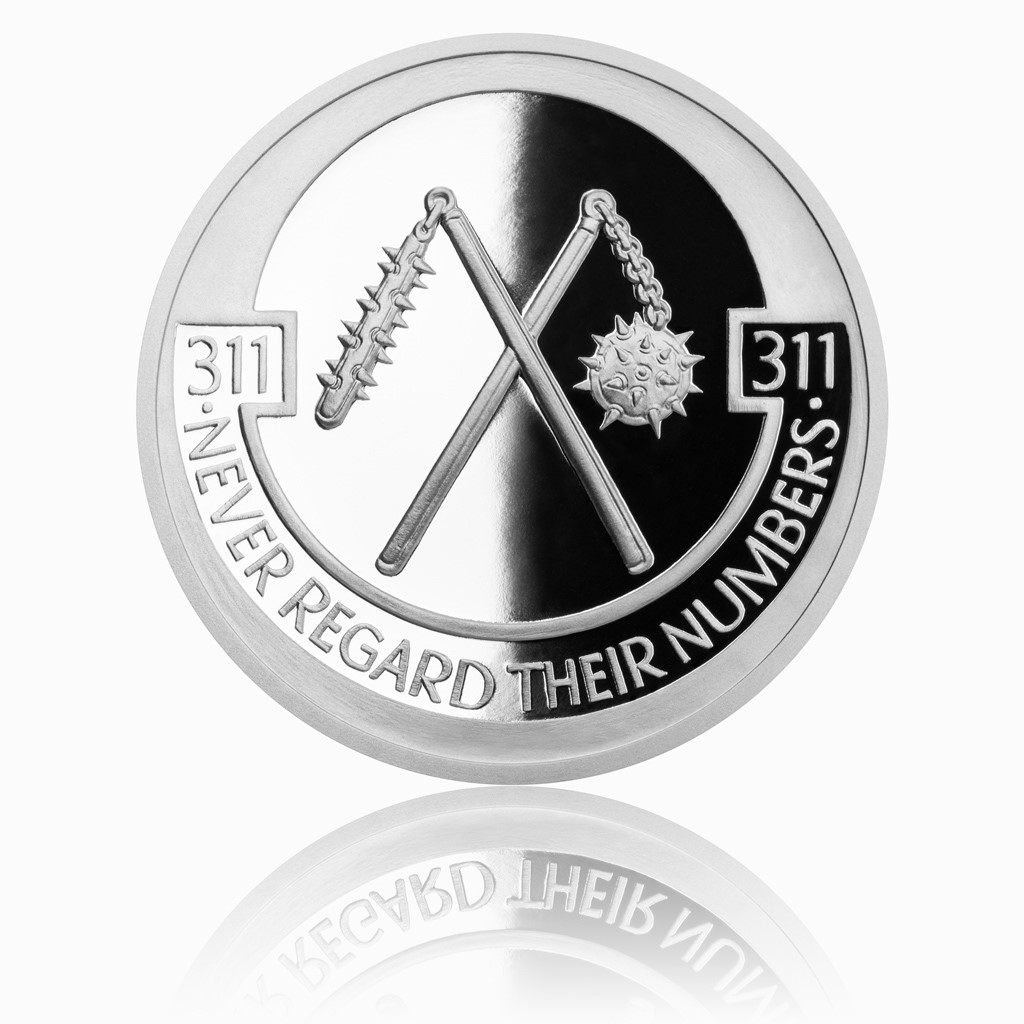 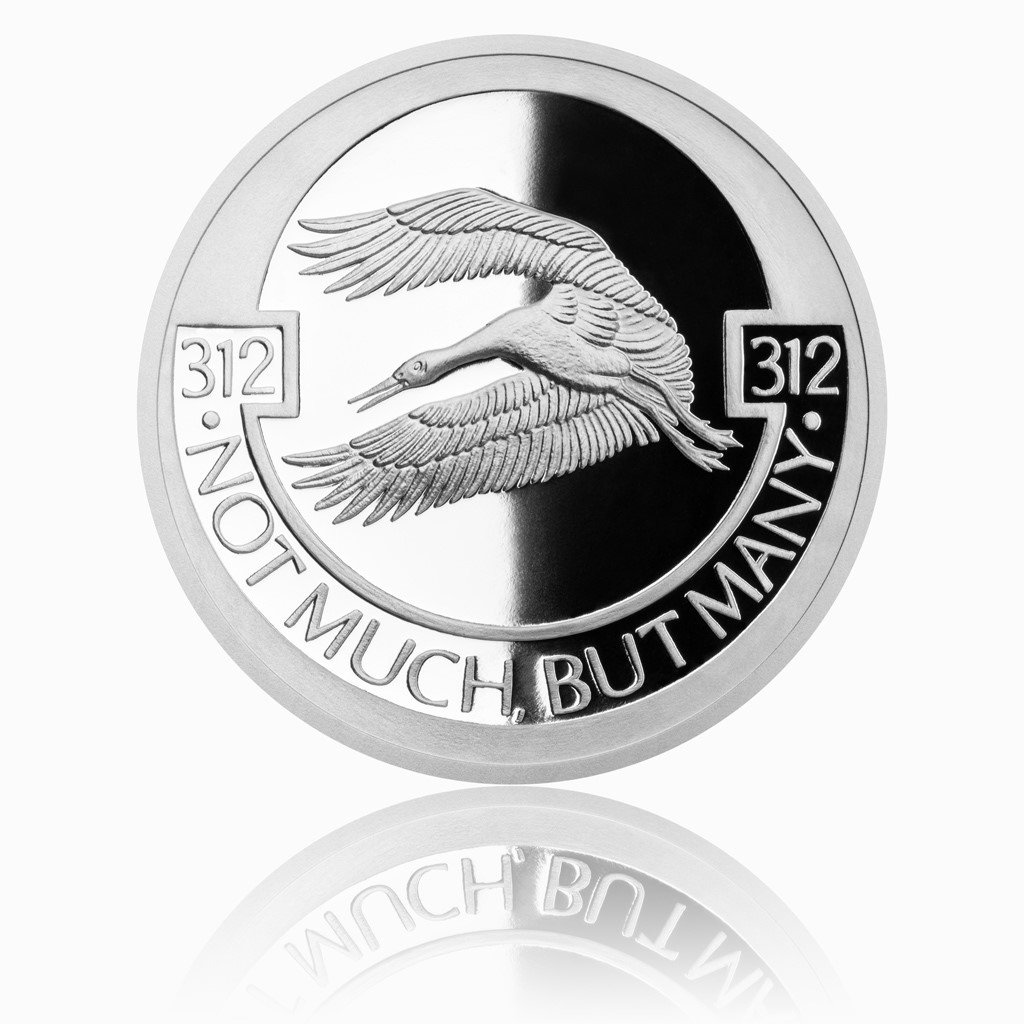 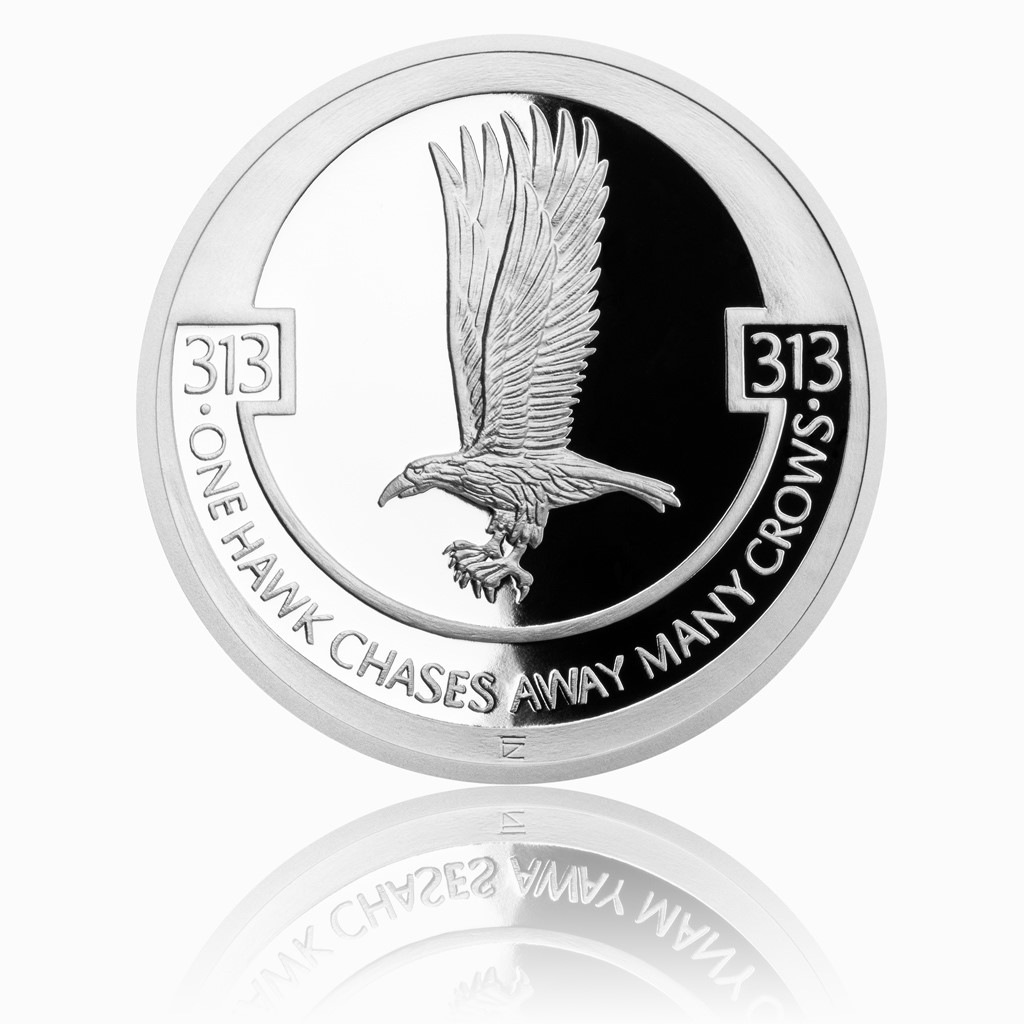 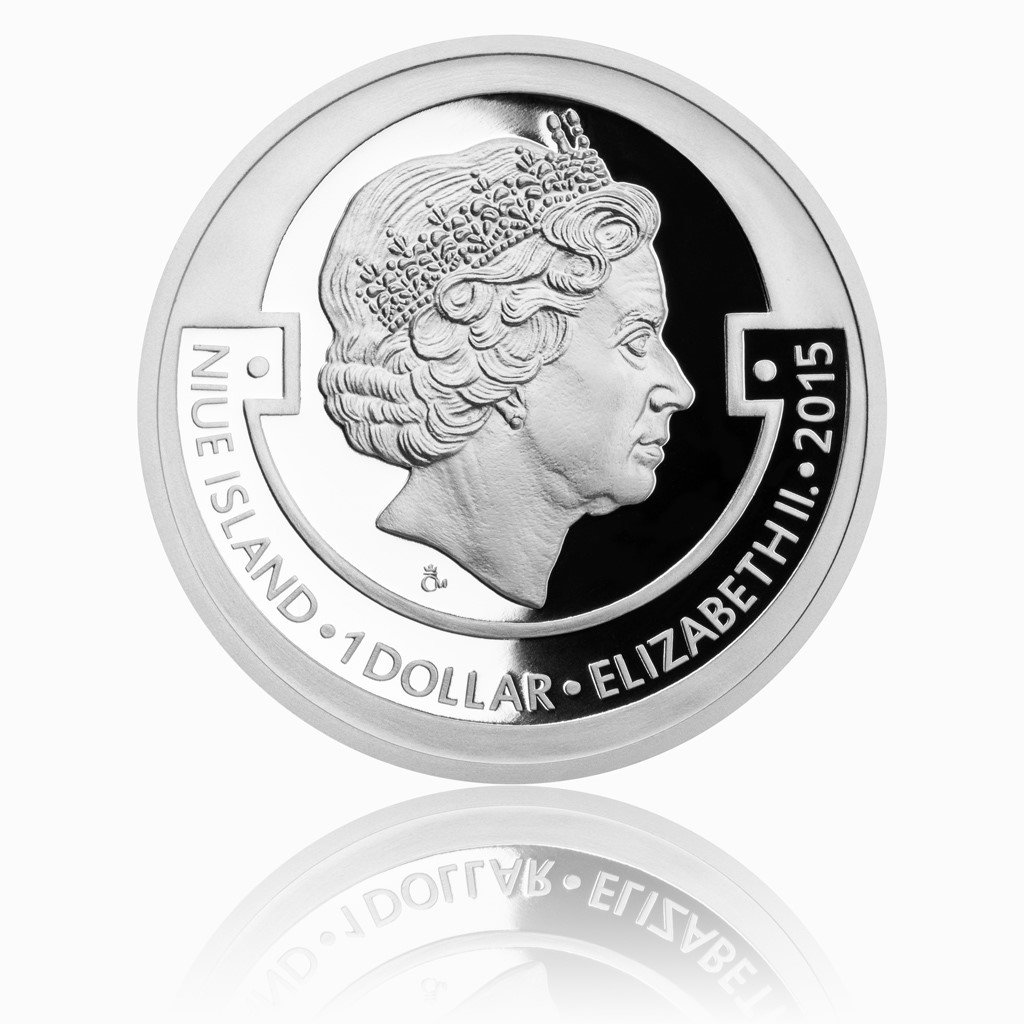 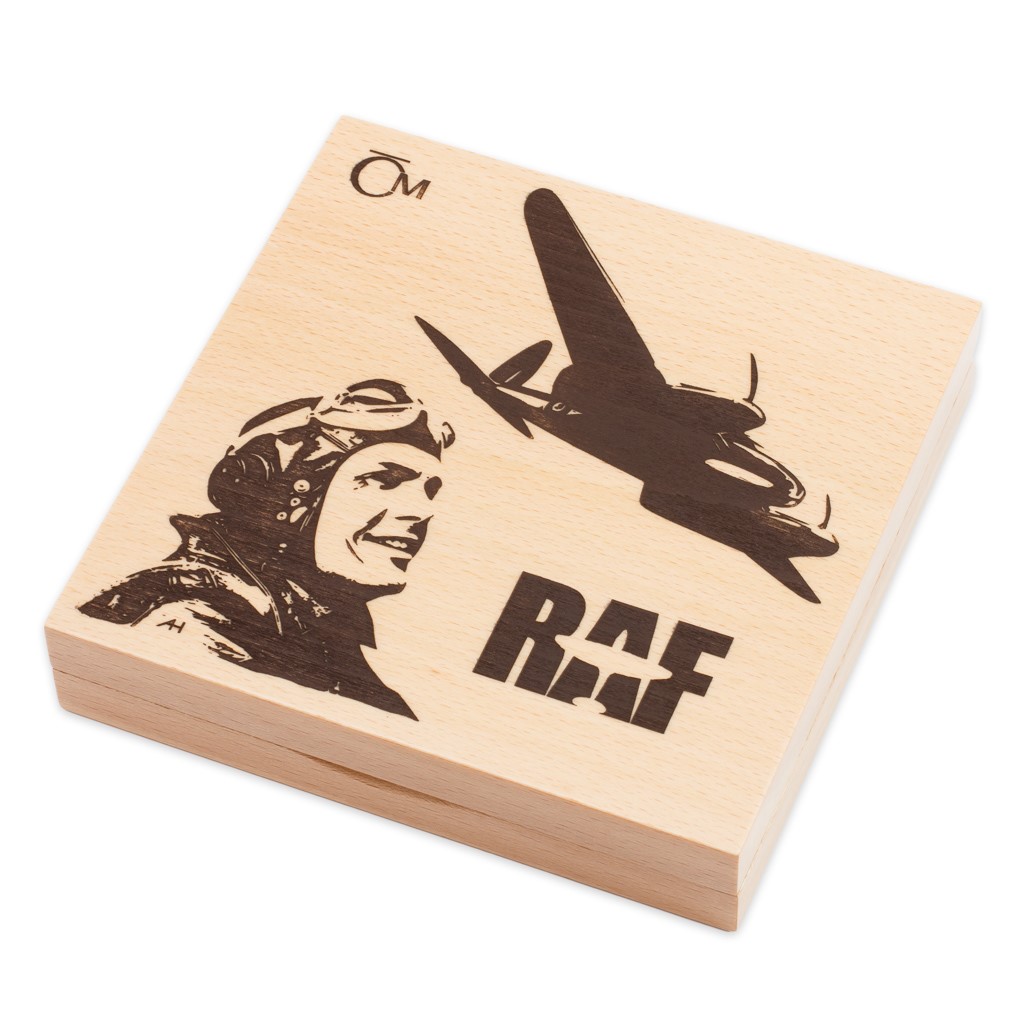 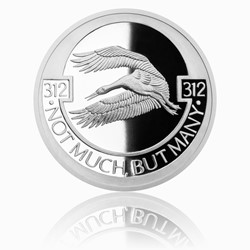 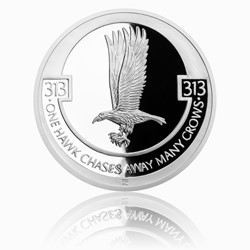 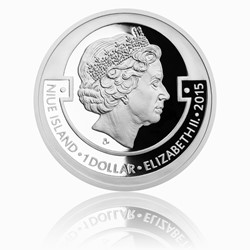 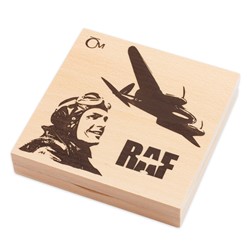