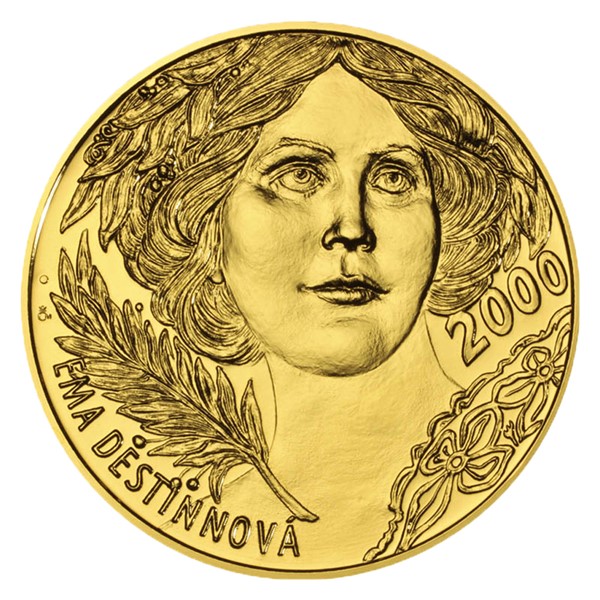 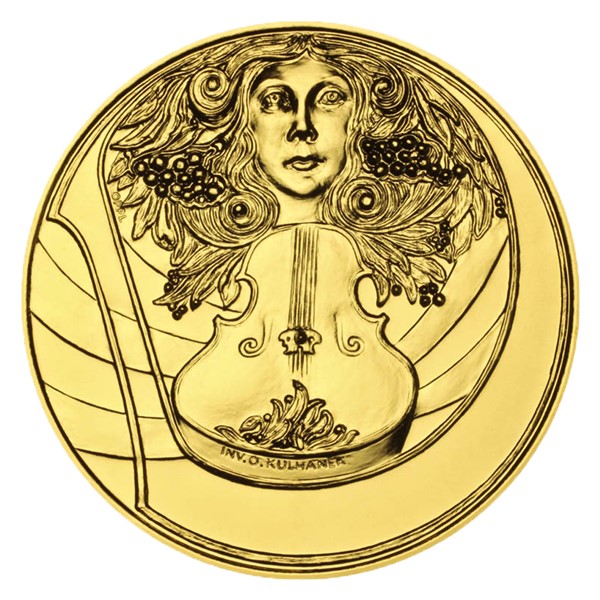 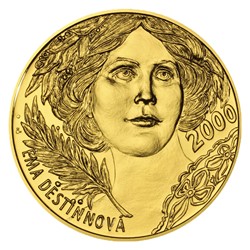 The second medal from the series “Czech banknotes on Czech medals“ is complemented with a print featuring the portrait of famous Czech opera singer Ema Destinnová. The print is numbered and signed by its author, academic painter Oldřich Kulhánek. The medal represents a unique combination of creative and engraving arts.

This superb art work enriched the array of high quality medals created in the Czech Mint. Its purchase represents an investment in precious metal and, at the same time, in a unique work of art.

The design was created by academic painter Oldřich Kulhánek, the author of Czech banknotes. According to his own words, it was a challenge for him to transfer the rectangular shape of the banknote onto the round medal. On the basis of the graphic design, academic sculptor Vladimír Oppl, author of the Czech 20-crown coin, created a plaster model, which in turn served as a basis for the creation of dies. The work was then finished and refined by the mint’s engraver Luboš Lietava, who did the engraving of many Czech coins and medals.

The theme of the banknote and medal relates to the world famous Czech opera singer Ema Destinnová (b. 1878 – d. 1930), born Emílie Pavlína Kittlová. Her voice teacher was Maria Loewe Destinn and Ema began using her surname as a tribute. The singer is depicted on the banknote and medal at the time of her greatest fame. In the period when art nouveau prevailed as a lifestyle, as well as in architecture and interior design. Ema Destinnová was refused by the Prague National Theatre, and therefore started her career in Berlin where she debuted in 1898. She got a chance to introduce herself to Prague audiences only after performing in London and Paris. In 1908 she appeared in the Metropolitan Opera in New York. She mastered perfectly the repertoire of over 80 major opera roles.
The singer's career suffered a serious blow during World War I. She returned to her homeland after the start of the war in 1914, but because of her links with the national resistance her passport was revoked and she was interned at her castle until the end of war. When she returned to the Met in 1919, she was partly forgotten. In 1923 she returned to Czechoslovakia for good and until her death in 1930 lived at her castle in Stráž nad Nežárkou.

Central motif on the obverse side is a portrait of Ema Destinnová. It was inspired by her photographs from the performance Madama Butterfly staged in the Met in New York. Her face is shown from below, on the left side there is a laurel sprout interwoven in her hair symbolising her gentle and romantic nature.

Figure 2 000 (nominal value of the banknote) is embedded in the lower part of the singer’s hair and below it, a scarf with floral pattern looks as if thrown over her shoulder. On the other side there is another laurel sprout as a symbol of fame. Her artistic name is placed below, on the left side.

The reverse side of the medal is a glorification of music. Its basis is formed by a letter “D“, an initial of the singer’s surname, whose oval shape reminds us of a violin. In the upper part, head of Euterpé, muse of music and lyrics, decorated with laurel leaves and seed, emerges from the string music instrument whose bottom is again decorated with laurel leaves. Two stripes symbolizing decorative ribbons run in the background in the lower part. 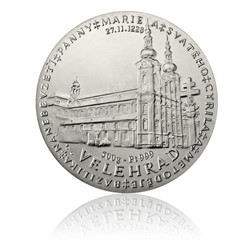 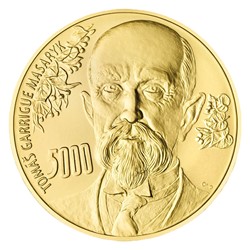 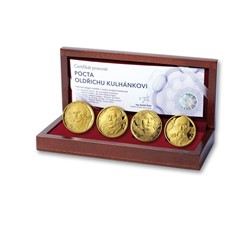 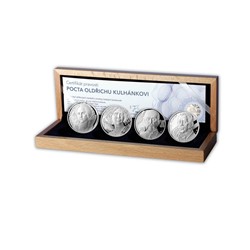 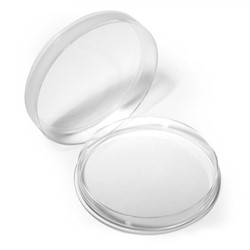 Add to cart
In stock
6.50 EUR
including VAT 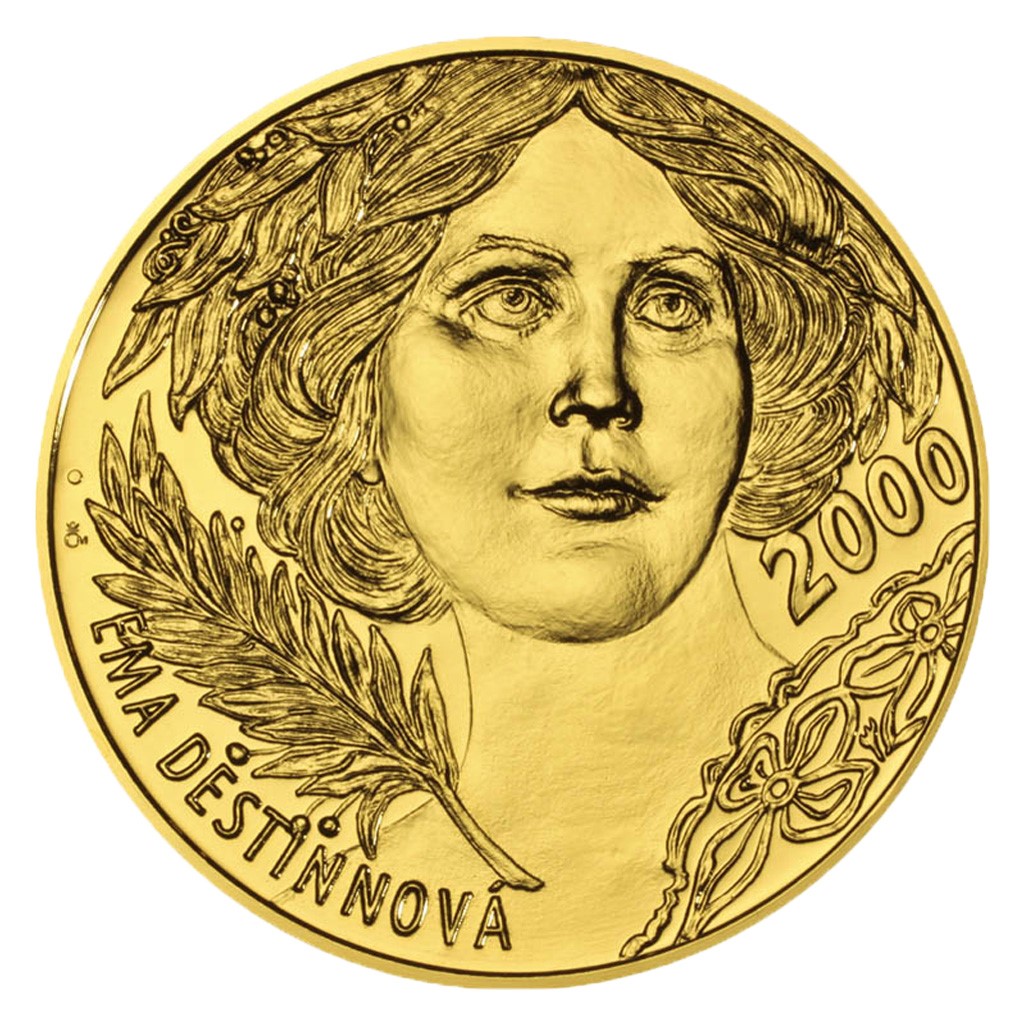 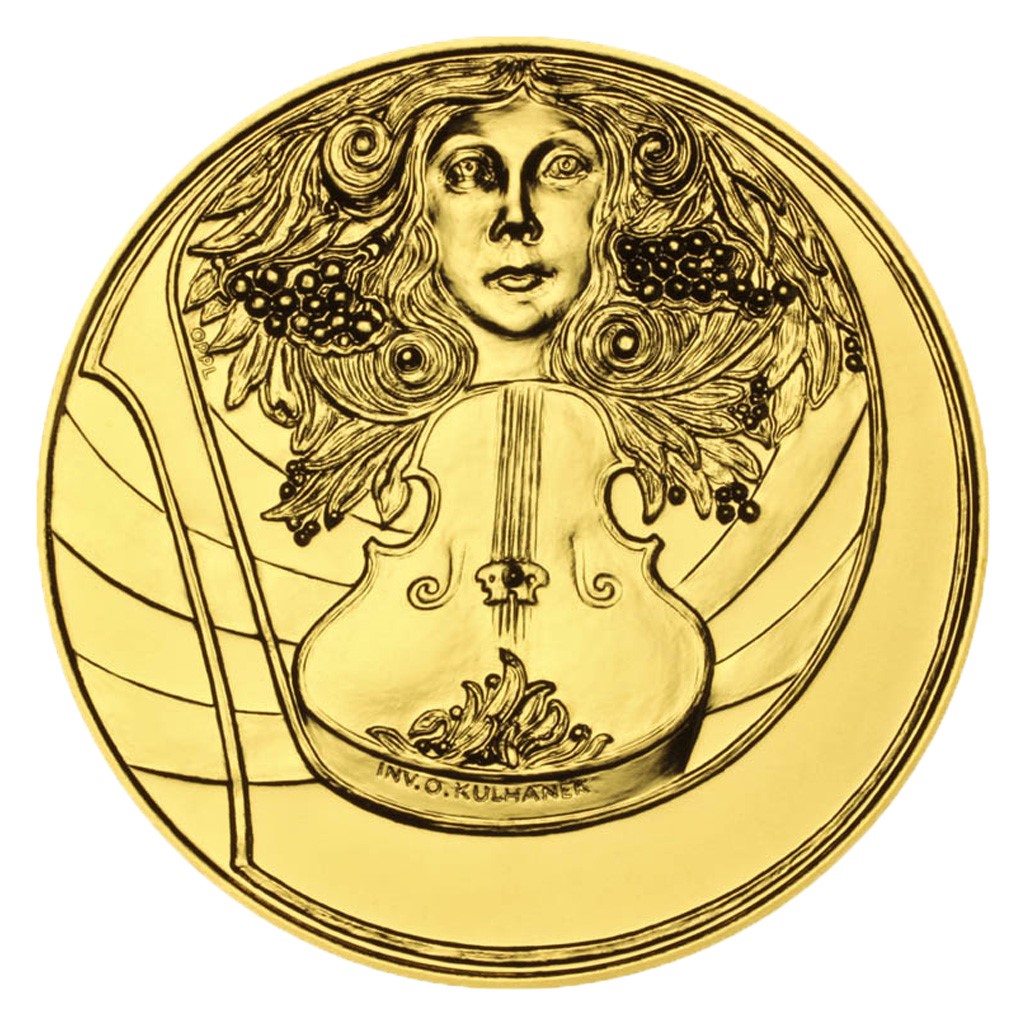